The quarterly result would be the South Korean firm’s lowest in nearly three years, with the prospect of an earnings recovery still some quarters away as a period of oversupply continues unabated amid a broader slowdown in tech markets, analysts said.

The world’s biggest supplier of DRAM and NAND memory chips is also the world’s largest maker of smartphones, a market where chip client Huawei is second place. Companies worldwide have been forced to restrict business with Huawei to comply with U.S. trade sanctions on a company Washington deems a security risk.

“How much Huawei will use chips ahead is definitely a swing factor in prices,” said analyst Jay Kim at Sangsangin Investment & Securities. “When there’s not many players that can buy chips instead of Huawei, then Samsung has to cut prices to sell them.”

Though chip earnings took a hit from reduced Huawei custom, Samsung Electronics Co Ltd’s (005930.KS) smartphone business is likely to benefit from a drop of as much as 40% in international sales of Huawei handsets. So far, however, Huawei Technologies Co Ltd [HWT.UL] has strong enough support at home in the world’s largest smartphone market to retain its global ranking.

Even so, selling chips brings in most of Samsung’s profit – over two-thirds – and a saturated smartphone market and falling demand from data centers have pulled prices down.

Prices for DRAM chips, which provide devices with temporary workspaces and allow them to multi-task, are unlikely to rebound in the second half of the year, said analyst Avril Wu at tech researcher TrendForce. Moreover, she said, it will be difficult for Samsung to clear its inventory until the first half of 2020.

TrendForce estimates DRAM prices in the three months through June fell 25%. Last month, it lowered its forecast for the July-September quarter to a decline of 15% to 20%, from 10%.

On Friday, Samsung is likely to flag a 60% decline in April-June operating profit at 6 trillion won ($5.14 billion), according to Refinitiv SmartEstimate, which is based on the estimates of 29 analysts, with the estimates of analysts historically more accurate given greater weighting.

The tech firm booked 14.9 trillion won in the same period a year earlier. It is due to publish final second-quarter figures later this month. Its shares rose 5.3% over the three months.

Huawei is the world’s largest maker of telecommunications equipment, and just as the impact of its U.S. predicament ripples through both the chip and smartphone sectors, tech firms such as Samsung have also become collateral damage in a broader Sino-U.S. trade war punctuated by tit-for-tat import tariffs.

Samsung could also be on the receiving end of Japanese curbs on exports to South Korea of high-tech materials used in chips and smartphones – a retaliatory measure to South Korean wartime compensation claims that Japan says were resolved decades ago.

Still, in the long run, the good news for Samsung could lie in Huawei’s troubles. If U.S. sanctions remain, Samsung could sell 37 million more smartphones annually, said senior analyst Song Myung-sup at HI Investment & Securities. Moreover, it would likely install its own chips in those handsets, Song said.

In April, Samsung said it expected both smartphone and chip sales to pick up in the second half of the year, while U.S. chip rival Micron Technology Inc (MU.O) likewise said demand would recover later this year.

“Earnings recovery for memory chipmakers will come, but it won’t be fast and it won’t be a big leap,” Song said. 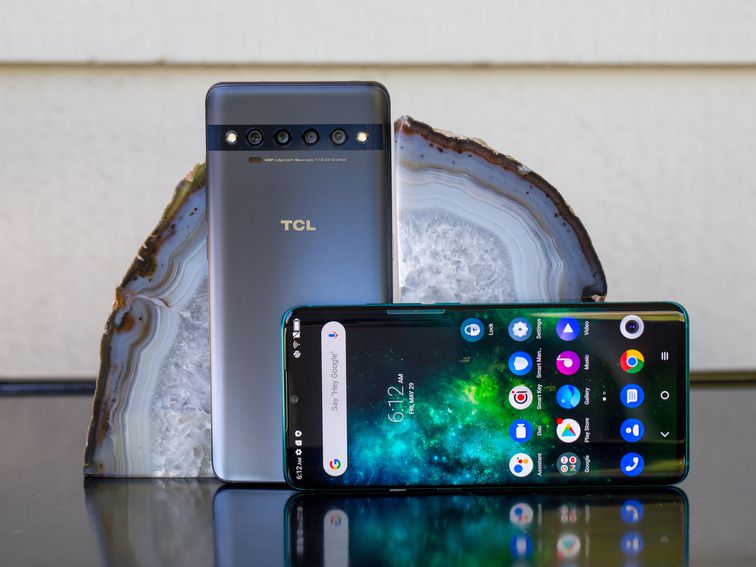 Barely two months old, the TCL 10 Pro is already on sale. Angela Lang/CNET As a longtime iPhone user (I know: not […] 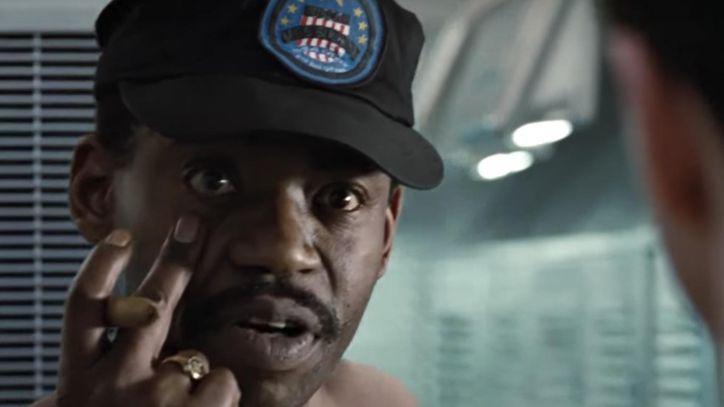 Al Matthews’ name might not be familiar to all sci-fi fans, but remind them that he played cigar-chomping Sgt. Apone in Aliens and […] 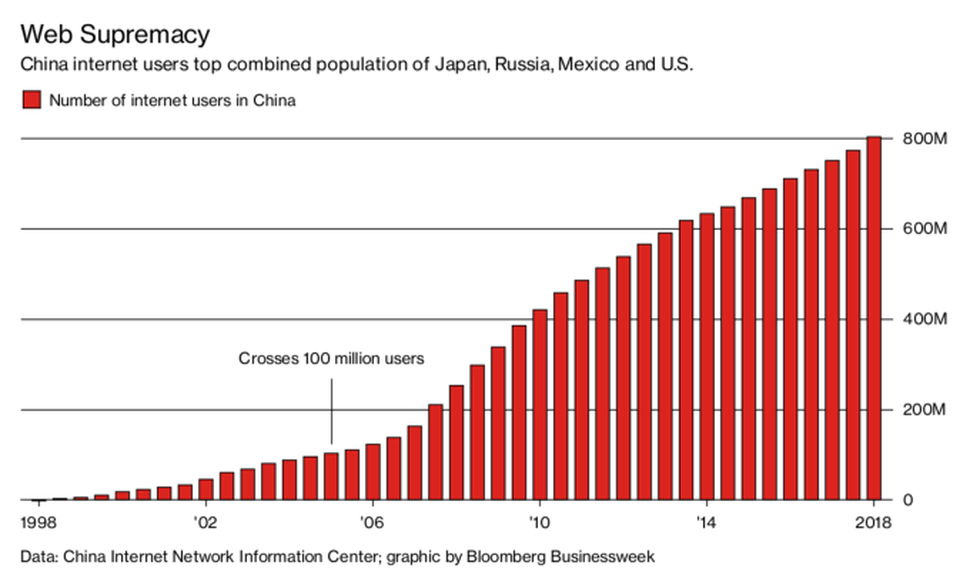 Bloomberg China’s population is big — 1.4 billion big — and its internet user population is creeping toward similar heights. A government […] 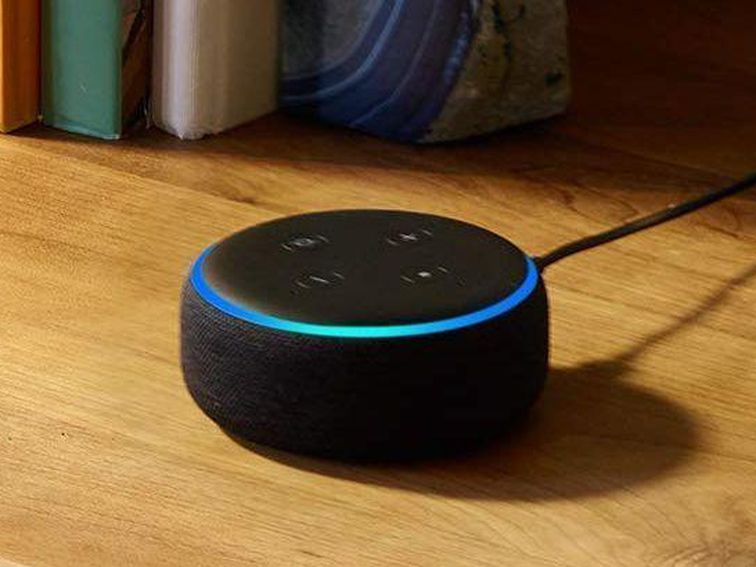 Yours for 99 cents when you sign up for at least one month of Amazon Music Unlimited. Amazon Proof positive that Amazon […]