Former Strictly Come Dancing head judge Len Goodman, 75, left his role on the panel back in 2016 and was replaced by Shirley Ballas, 58. Earlier this year, Len’s former co-star and veteran judge Dame Darcey Bussell, 50, left her judging role after seven years. Now, Len has expressed his thoughts on who could potentially take the place of the former professional ballerina. The ex-judge said he believes Darcey’s replacement will be a female, adding Bonnie Langford, 54, is a good bet.

According to the Daily Mail, the theatre star and actress is being lined up as a favourite to replace Darcey.

He told Hello! Magazine: “I have a feeling it will be another lady.”

Since Darcey’s departure, many professional dancer’s names, including that ofAnton Du Beke, 52, have been thrown into the mix as a possible replacement.

Sharing his thoughts, Len added: “I would have liked them to give Anton a shot at it.

“I like Anton, he is very knowledgeable on Ballroom dancing.”

But Len insisted Anton’s chances are slim as he continued: “I think they are not going to have three men anymore and one lady.”

On hearing about Darcey’s departure from the show, Len admitted he was upset.

“I thought Darcey was brilliant on it – and such a nice woman,” he added.

Back in April, Darcey took to Twitter to announce her departure from the show in a lengthy statement.

She told her 173,000 followers she was “not leaving because of any upset or disagreement”, but to focus on “other commitments”.

The dancer added: “It has been a complete privilege for me to be part of Strictly, working with such a talented team.”

Following her announcement, Darcey said she will be returning to the show “without fail” to catch up with her colleagues at some point.

When asked how her Saturday nights will feel not being on the panel later this year, she told Metro: “I’ll feel very odd.

“It’s such a wonderful show and such a great team and I will miss all of them dreadfully, though I’ll be visiting without fail.”

Strictly Come Dancing returns later this year on BBC One. 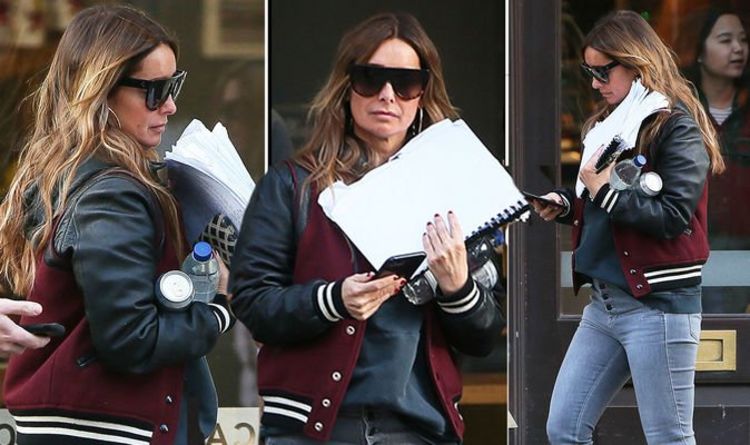 Louise Redknapp, 44, refrained from cracking a smile while being pictured clutching on to two documents as she left a Pret A […] 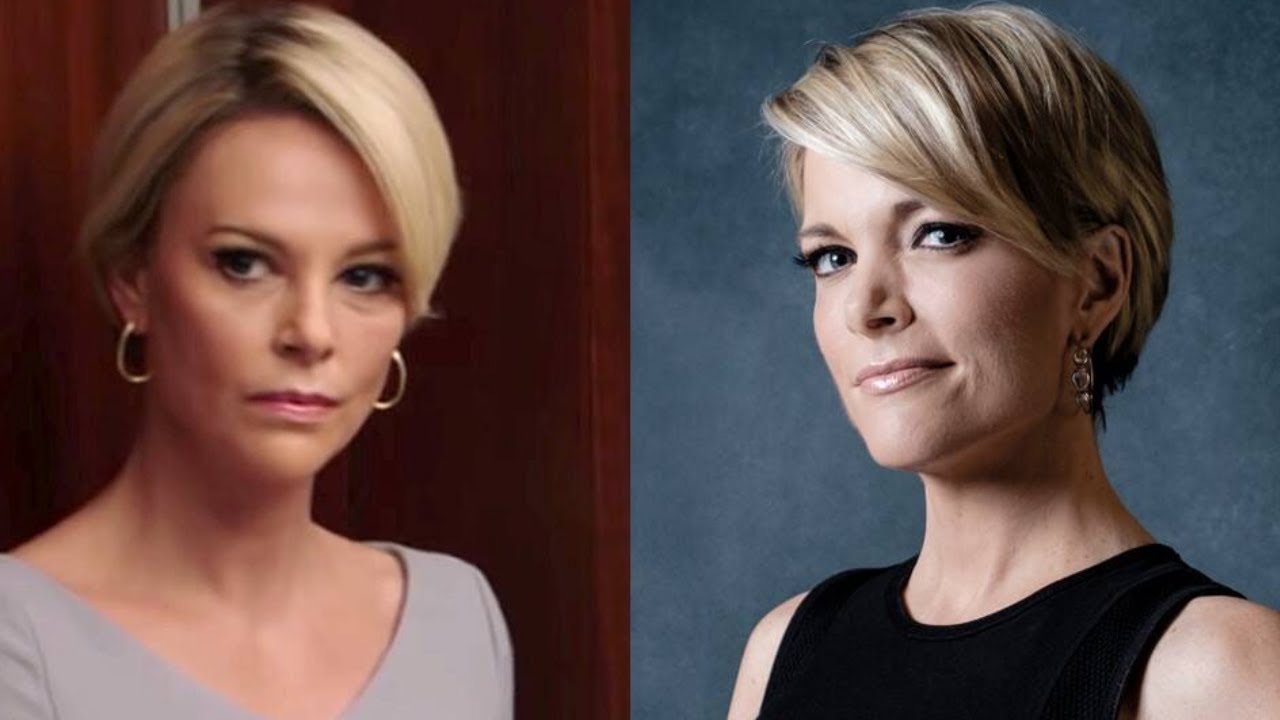 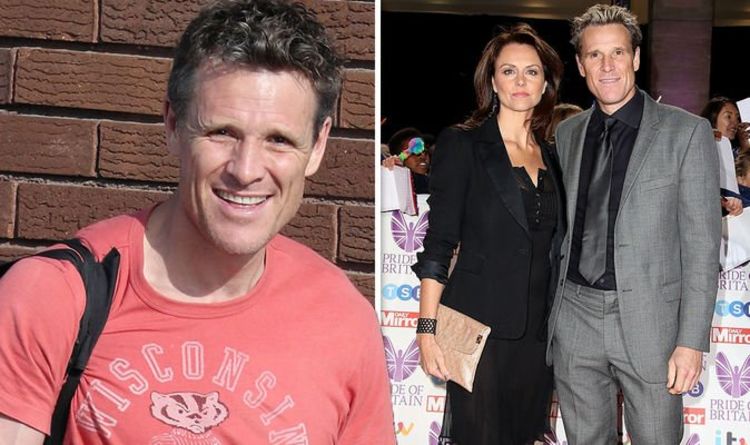 James Cracknell, 47, stepped out with his new girlfriend Jordan Connell, who is reportedly in her early 30s, for a romantic walk […] 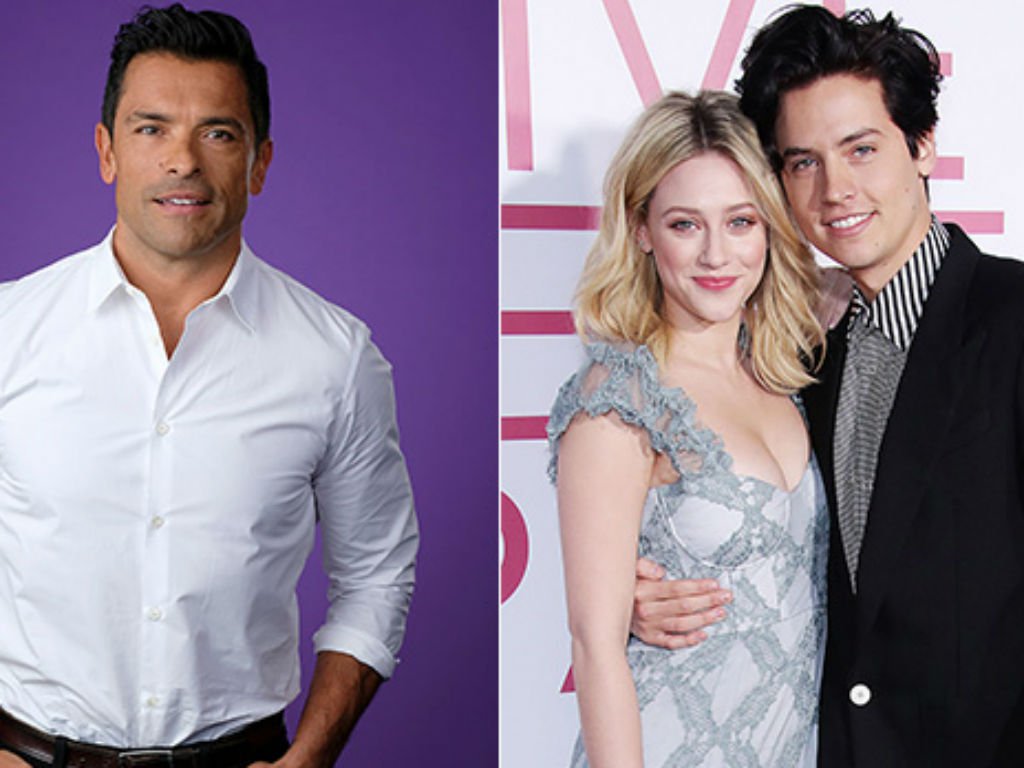 Riverdale star Mark Consuelos has weighed in on Cole Sprouse and Lili Reinhart’s break up. The hunky actor, who plays evil Hiram […]