FILE PHOTO: The Hewlett-Packard (HP) logo is seen as part of a display at the Microsoft Ignite technology conference in Chicago, Illinois, May 4, 2015. REUTERS/Jim Young/File Photo

(Reuters) – Several major U.S.-based technology companies are planning to shift substantial production out of China, spurred by a bitter trade war between Washington and Beijing, the Nikkei reported on Wednesday, citing sources.

Personal computer makers HP Inc (HPQ.N) and Dell Technologies (DELL.N) are planning to reallocate up to 30% of their notebook production out of China, according to the Nikkei.

U.S. President Donald Trump and Chinese President Xi Jinping struck a truce at last weekend’s Group of 20 summit in Japan, paving the way for a restart in trade talks after months of stalemate.

However, the companies are not likely to alter their plans of moving some of their production out of China as they also face higher operating costs in the country.

In June, Apple Inc (AAPL.O) asked its major suppliers to assess the cost implications of moving 15%-30% of their production capacity from China to Southeast Asia as it prepares for a restructuring of its supply chain, Nikkei had reported last month.

HP, Dell, Amazon, Microsoft and Google did not immediately respond to a Reuters’ request for comment.

Reporting by Bhargav Acharya and Sayanti Chakraborty in Bengaluru; Editing by Muralikumar Anantharaman and Anil D’Silva 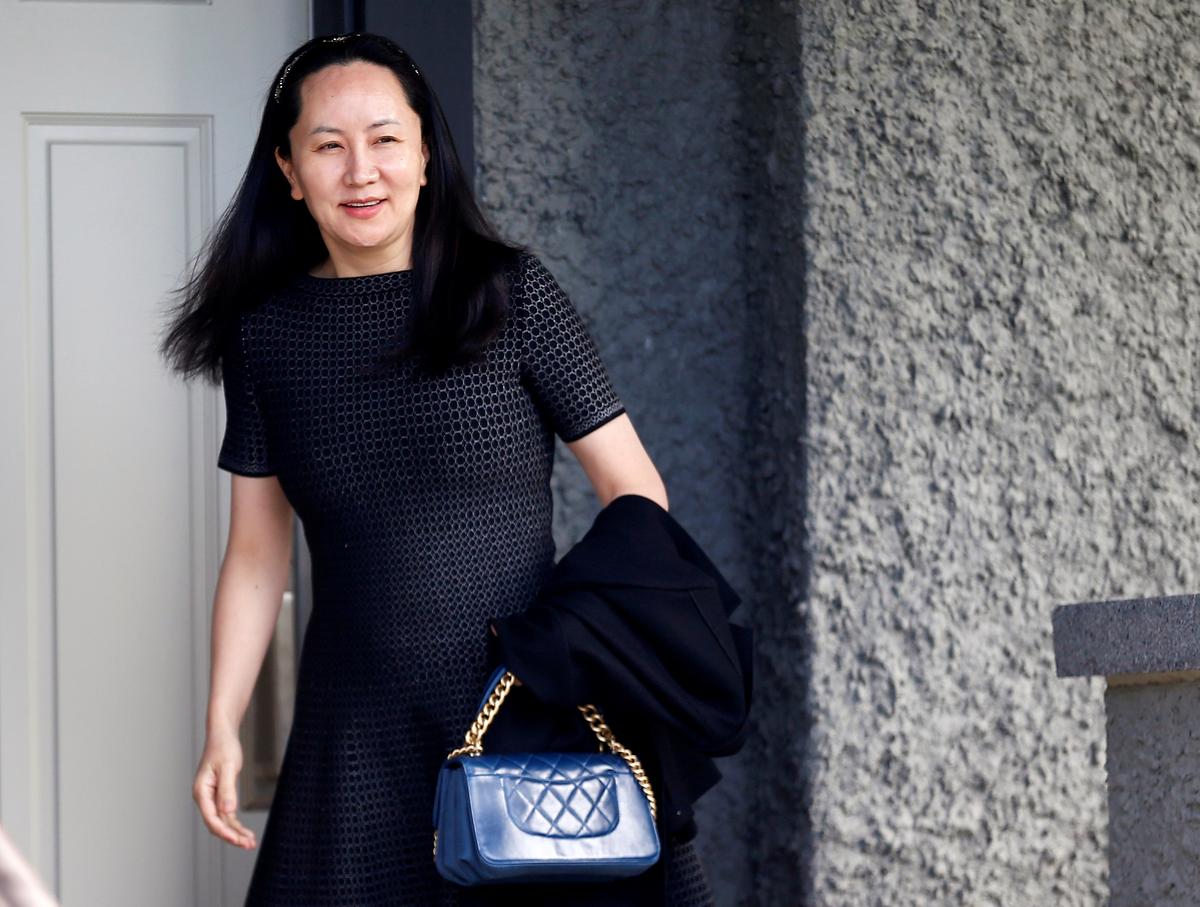 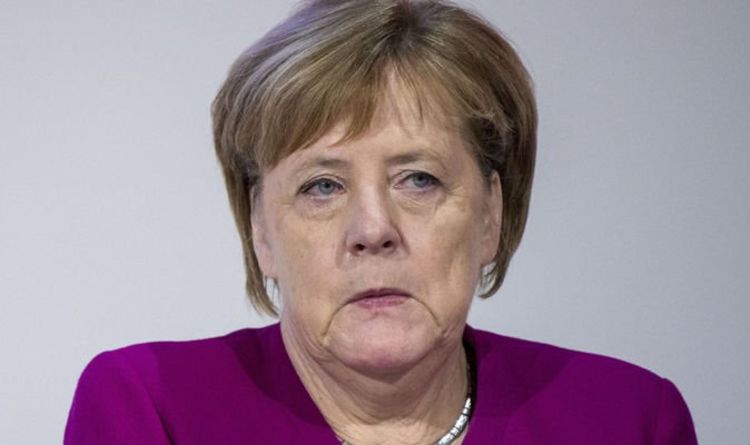 Eurozone industrial output dropped by more than expected in November, according to figures from Eurostat, in the latest of a string of […] 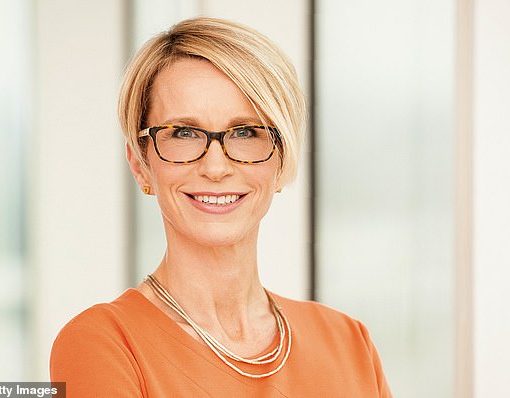 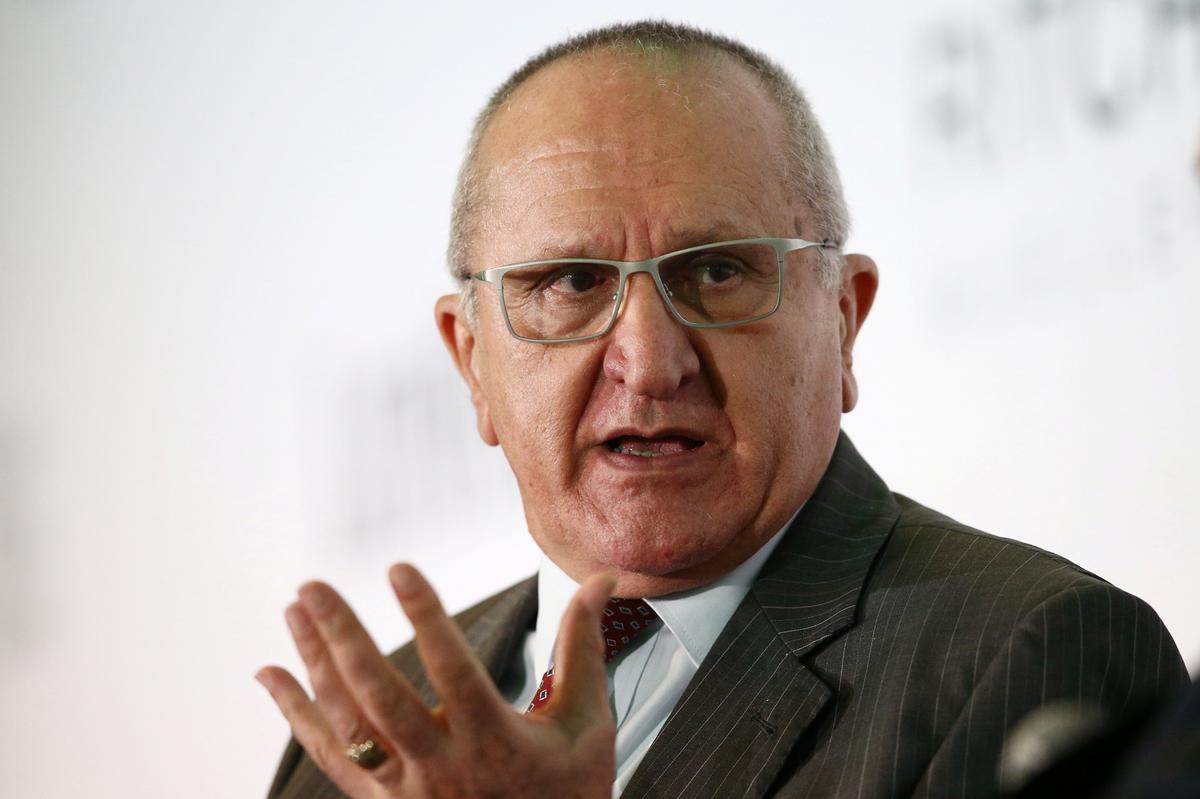