Hot on the heels of its Aladdin and The Lion King live-action remakes, Disney is giving the same treatment to The Little Mermaid. Halle Bailey, of the R&B duo Chloe x Halle, will be starring as Ariel in the upcoming movie. After being reported by Variety, Bailey tweeted the news Wednesday, along with a picture of an animated Ariel by artist Dylan Bonner.

Lin-Manuel Miranda, who will be writing lyrics for the movie’s soundtrack, also confirmed the casting of Ariel by tweeting his reaction Wednesday afternoon.

Walt Disney Studios confirmed Wednesday the live-action movie will be directed by Rob Marshall of Mary Poppins Returns and produced by Marshall, Miranda, John DeLuca and Marc Platt. It will include songs from the original animated movie by Alan Menken and Howard Ashman, in addition to new songs by Menken and Miranda.

“After an extensive search, it was abundantly clear that Halle possesses that rare combination of spirit, heart, youth, innocence and substance — plus a glorious singing voice — all intrinsic qualities necessary to play this iconic role,” Marshall said in a statement Wednesday.

Production is expected to begin in early 2020, Disney confirmed, with more announcements coming in the next few weeks.

The remake of 1989’s under-the-sea adventure will also star comedian and actress Melissa McCarthy as villain Ursula, according to Variety.

Hollywood Reporter on Monday added that Canadian child actor Jacob Tremblay, known for his award-winning role in Room, is in talks to play Ariel’s best friend, the nervous fish Flounder, while American rapper Awkwafina could voice Scuttle the seagull who helps Ariel misidentify her thingamabobs, whozits and whatzits.

Disney has a packed movie schedule for the next few years: Its Pixar Animation Studios last week announced that its next feature film will be called Soul, which is scheduled to hit theaters on June 19, 2020. The announcement came just a couple of weeks after Pixar released the first trailer for its upcoming film Onward, which will launch March 6.

Also scheduled for 2020 are The King’s Man — the third Kingsman movie — on Valentine’s Day, the live-action Mulan movie on March 27, an untitled Marvel Cinematic Universe (MCU) film on May 1, Artemis Fowl on May 29, Jungle Cruise on July 24, another untitled Marvel film on Nov. 6, an untitled Disney animation on Nov. 25 and Cruella on Dec. 23.

Then, 2021 should see the studio launch three more Marvel movies in February, May and November; four Disney live-action movies in March, May, July and October; one Disney animation in November; one Pixar animation in June; the next Indiana Jones installment in July; and Avatar 2 on Dec. 17.

This year, Disney and Pixar have also got Maleficent: Mistress of Evil, Frozen 2 and Star Wars: The Rise of Skywalker on the release slate. Toy Story 4 came out in theaters earlier this month, showing how far Pixar’s animation has come in the last two decades. 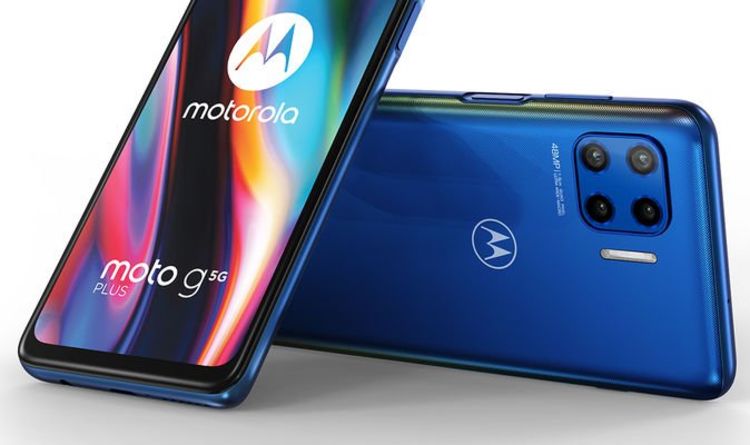 And a giant 5,000mAh battery should power you through a day and beyond with quick charging also available for when things do […] 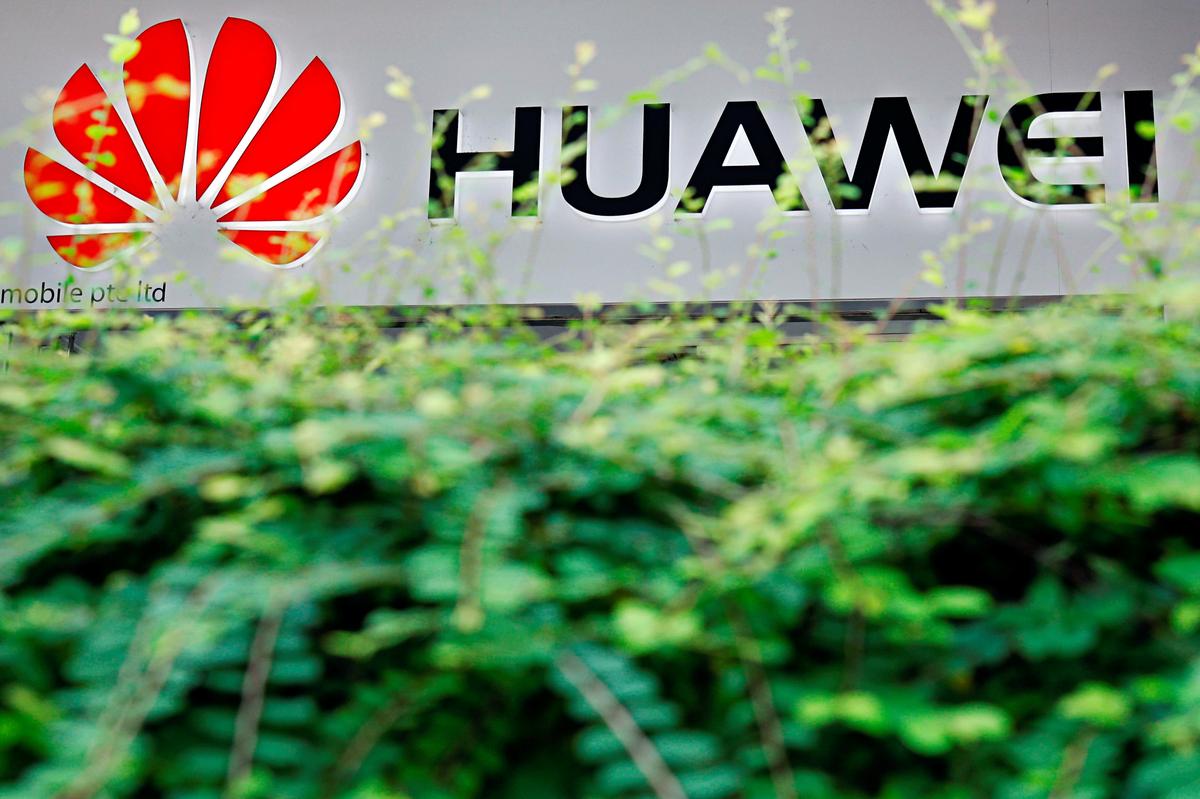 The logo of Huawei is pictured at a mobile phone shop in Singapore, May 21, 2019. REUTERS/Edgar Su BRUSSELS (Reuters) – Chinese […] 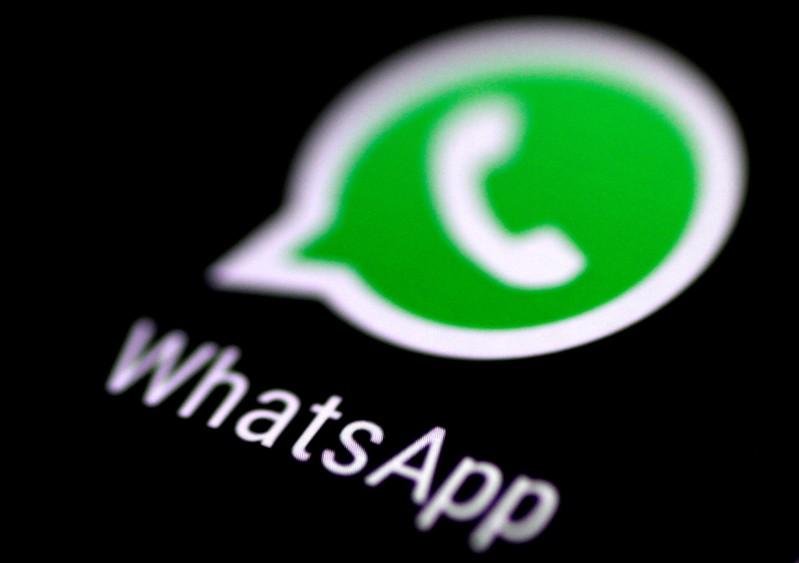 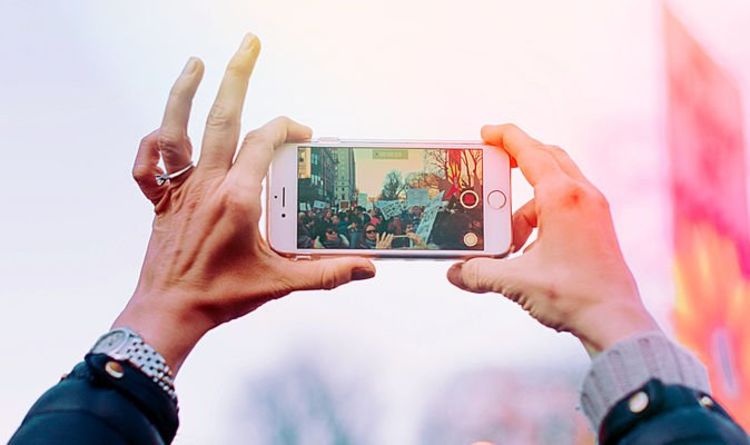 Ever wanted to take your own Shot On iPhone worthy photographs? Here’s how… (Image: UNSPLASH) So, you’ve seen the gorgeous Shot On […]