Emmanuel Gregoire told Le Parisien newspaper that the situation in Paris was not as bad as in tourist-swamped Venice or Barcelona but Parisians were concerned about the influx of tourist buses.

“We no longer want the total anarchy of tourist buses in Paris….Buses are no longer welcome in the very heart of the city,” Gregoire said.

Paris is crisscrossed by dozens of hop-on, hop-off double-decker buses that shuttle tourists between the main monuments, as well as international tourist coaches that bring in budget travelers from all over Europe.

Gregoire said the city was awaiting new legislation to reduce bus traffic and would put in place parking spots outside the city so that buses no longer drive into the center.

France’s new law on mobility will give local authorities more powers to regulate local traffic and new transport options such as rented bicycles and electric scooters.

“Tourists can do like everyone else does and switch to environmentally friendly mobility options or take public transport. We need change,” said Gregoire.

He added that tourist guides should adapt by developing guided bicycle tours, or walking tours with headphones.

Last year, tourist arrivals in Paris and the Ile-de-France region around it set a record of 50 million people, up from 48 million in 2017, despite the sometimes violent “yellow vest” protests against the government which began last November.

France is the world’s most visited country, receiving a record 89.4 million visitors last year, up from 86.9 million in 2017. 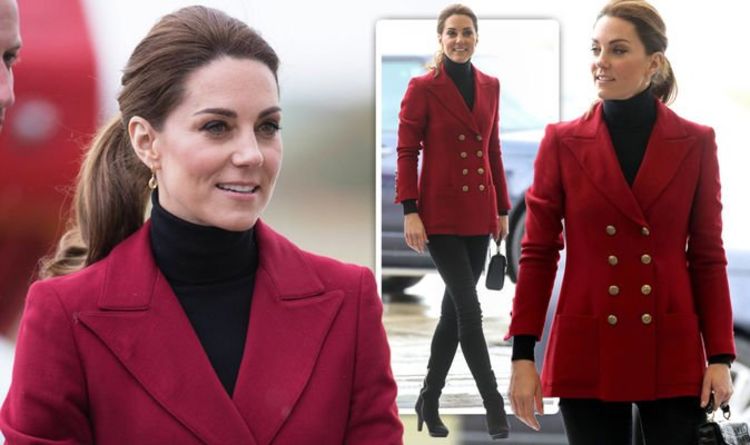 Kate Middleton, 37, and her husband Prince William, 36, carried out several engagements in Anglesey, Wales, today. The couple previously lived there, […] 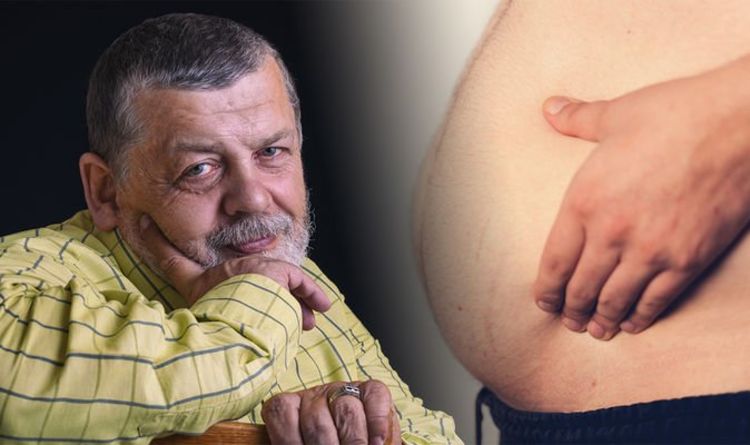 One surprising, healthy drink could be the culprit behind your stretched tummy. Next time you have a glass, see if your belly […] 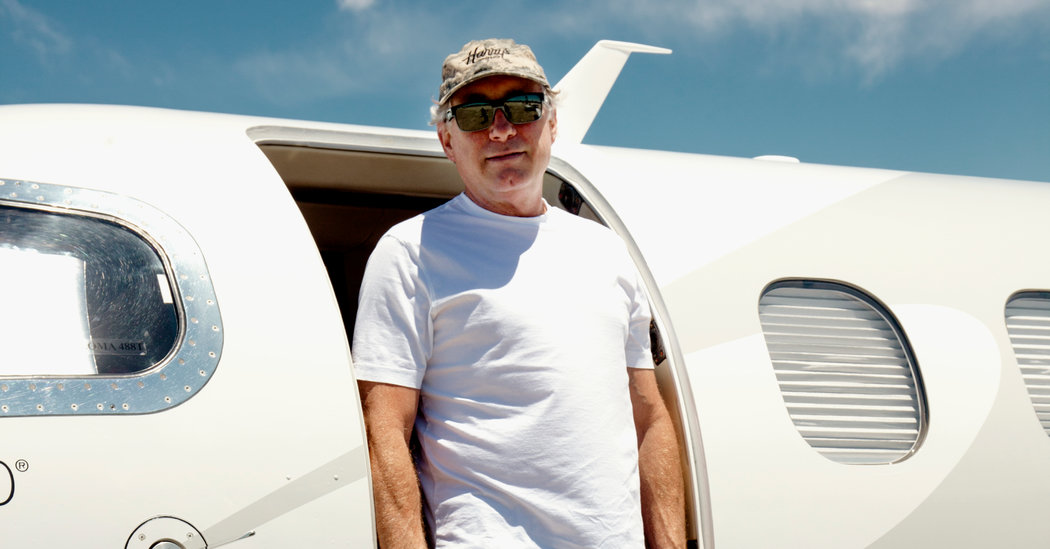 Greg Glassman, the founder and chief executive of CrossFit, announced on Tuesday evening he would step down from his role. The resignation […] 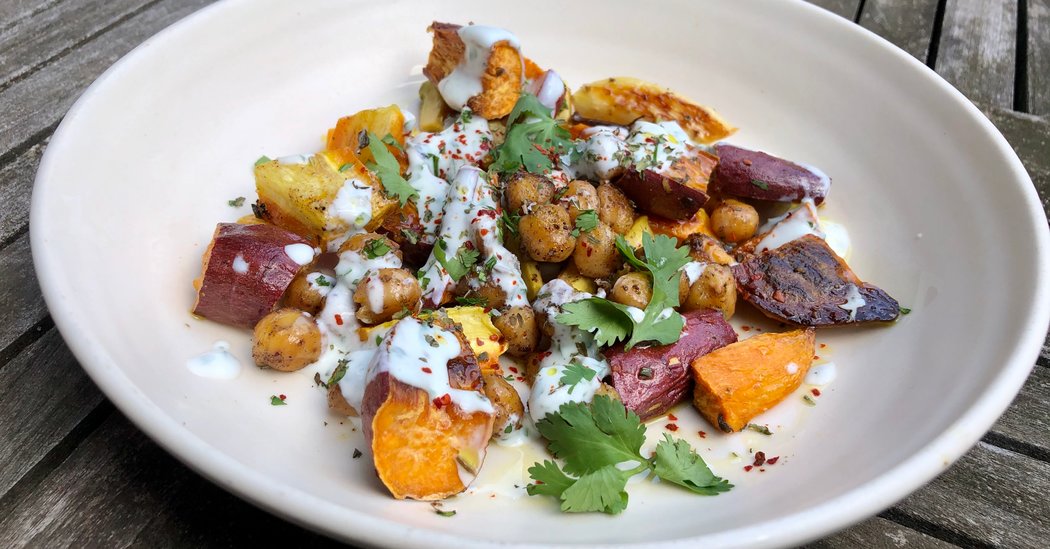 Thanks to my tried-and-true farm share, the root vegetables in my pantry have been piling up lately, threatening to overtake the pasta. […]