The House Ways and Means Committee filed the lawsuit against the U.S. Treasury Department and Internal Revenue Service after Treasury Secretary Steven Mnuchin refused a legal request for the records and defied two congressional subpoenas seeking the returns.

The filing sounded the starting gun in what is widely expected to be a lengthy legal battle that is likely to end in the Supreme Court.

There was no official comment from the Trump administration, but Trump attorney Jay Sekulow said: “We will respond to this latest effort at presidential harassment in court.”

Democrats want Trump’s tax records from 2013 to 2018, which legal experts have said could shed light on the president’s business dealings. Such a legal process, experts said, could unfold slowly and become an issue in the 2020 election.

Mnuchin refused to hand over the returns after House Ways and Means Committee Chairman Richard Neal asked for the documents on April 3, under a federal law that says Treasury “shall furnish” such records upon request. The committee believes it is the first time an administration has denied such a request, the lawsuit said.

“In refusing to comply with the statute, defendants have mounted an extraordinary attack on the authority of Congress to obtain information needed to conduct oversight of Treasury, the IRS, and the tax laws on behalf of the American people,” the lawsuit said.

Neal said in a statement that the panel was now pursuing the matter in court because of the administration’s “noncompliance.”

“The judiciary has been a bulwark against Trump’s steaming corruption and roughshod lawlessness. I have no doubt our lower courts will side with Congress,” Representative Bill Pascrell, a Ways and Means Democrat who has helped lead the campaign to obtain Trump’s returns, wrote on Twitter.

Democrats who wanted Neal to move to court more quickly expressed relief at the filing. “This long-overdue legal action is needed to keep this bad president from setting a bad precedent,” Representative Lloyd Doggett said in a statement.

Congressional Republicans condemned the effort as a dangerous political fishing expedition by Democrats that could “weaponize” confidential taxpayer information.

Ways and Means is one of half a dozen panels in the lower house that are conducting investigations involving Trump and his administration, from his campaign’s contacts with Russians during the 2016 presidential race to the sprawling business interests he has not divested since taking office.

The White House is refusing to cooperate with most of them, setting up other expected legal battles.

Trump broke with a decades-old political precedent by refusing to release his returns as a presidential candidate in 2016 and he continues to do so as president, saying his tax returns are under IRS audit.

House Democrats are using Trump’s audit claim as grounds for seeking the returns. The lawsuit said the documents are needed to determine whether IRS audits are working properly, to examine how the agency administers tax policy where Trump is concerned and to ensure that Trump is complying with tax laws.

The lawsuit said the administration’s continued refusal to produce the materials “is depriving the committee of information necessary to complete its time-limited investigation, thereby impeding its most basic constitutional functions.”

It asked the court to force the administration to comply.

Neal could also have the option of requesting Trump’s state tax returns from the New York Department of Taxation and Finance. The state legislature voted in May to share tax return information with a congressional committee that asks for it.

It was not clear whether Neal has contemplated such a move. 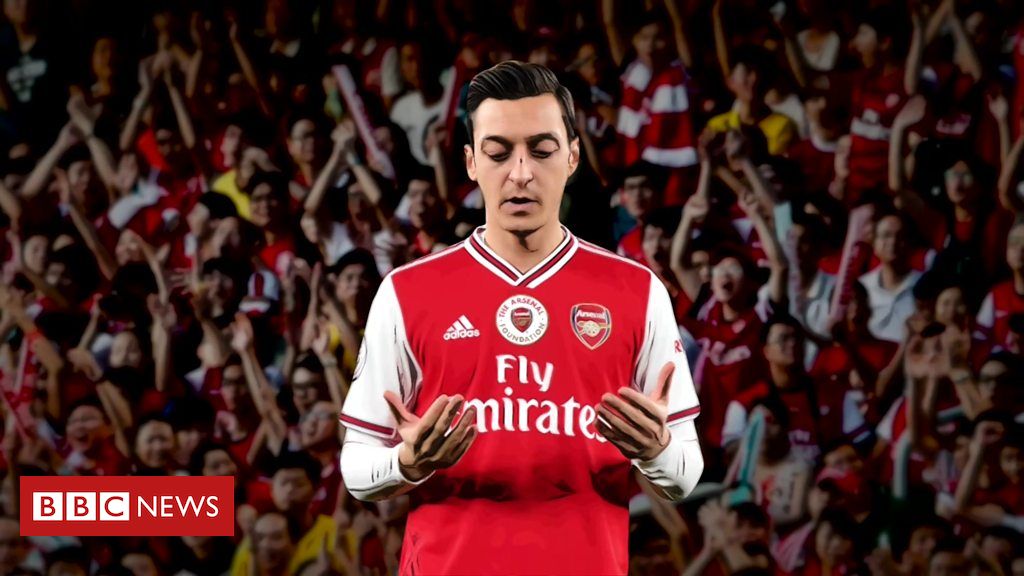 Arsenal has millions of fans in China. But this week, Chinese TV pulled the club’s Manchester City match, and star midfielder Mesut […] Image copyright Reuters Image caption Weinstein has tested positive for coronavirus, according to the head of the state corrections officers union Former […] 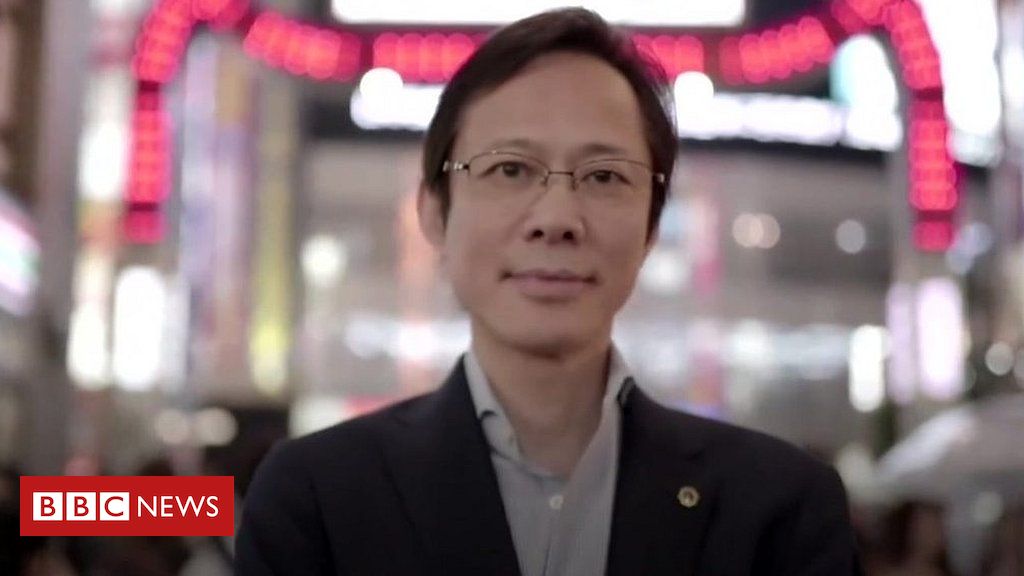 After a career in Tokyo’s red-light district, Lee Komaki wants to enter politics. But he faces challenges. source: bbc.com