The MEPs from the Brexit Party have arrived at Strasbourg ready to be sworn in as they make it clear they want to stand up for Britain. The MEPS have turned their backs at the EU national anthem, a move which former footballer Gary Lineker has branded “embarassingly childish”. The Brexit Party leader Nigel Farage said: “We are here to be defiant. We shouldn’t be here at all. We are hoping we are only going to be here until October 31. “And if we have to stay longer than that they’ll know we’re here. “At the moment, we are cheerful because we won the election. We are the biggest party in the whole of Europe – how about that?

Twitter users commented on the former Footballer’s Tweet with one saying ”a bit rich from the overpaid BBC employee that’s been throwing his rattle out of the pram for two years.”

Last year Mr Linekar backed the campaign for another referendum saying Brexit feels like it is “going very wrong indeed”. 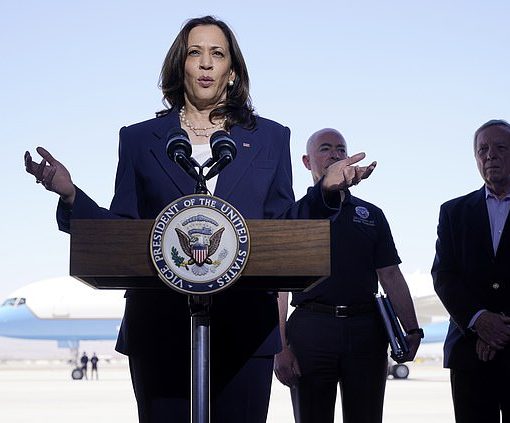 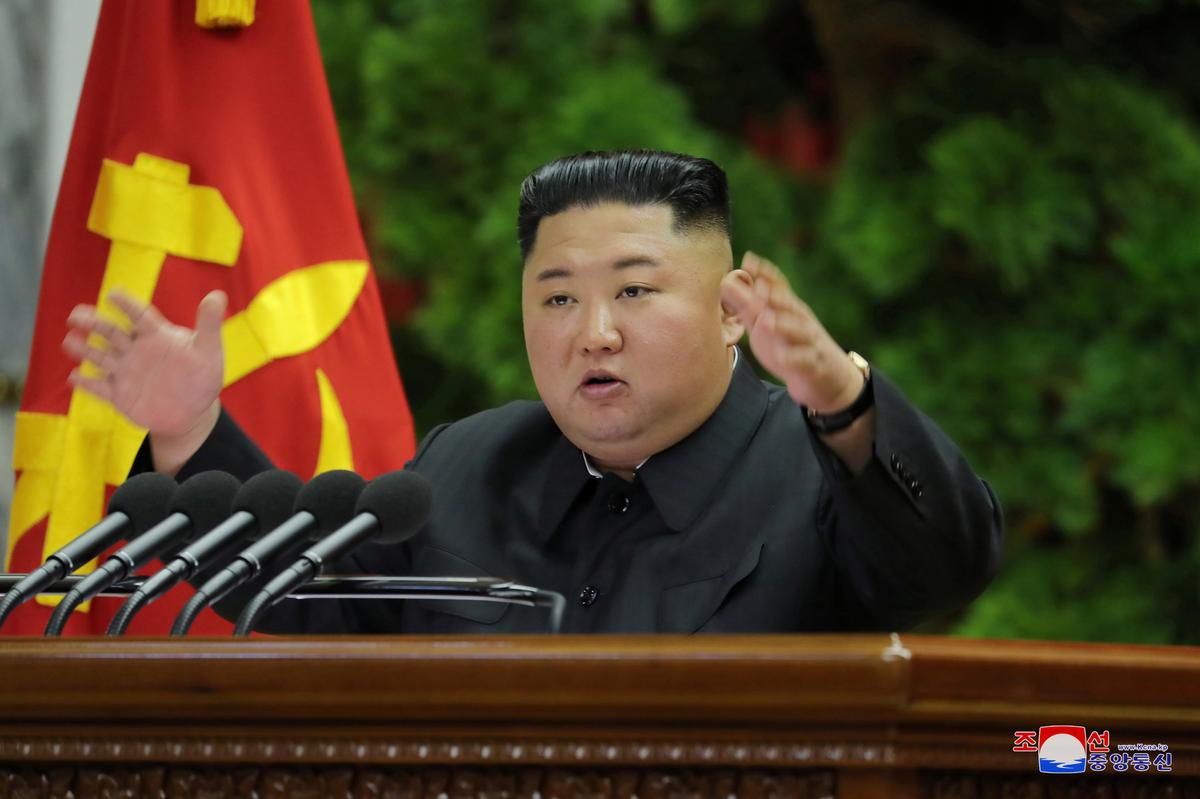 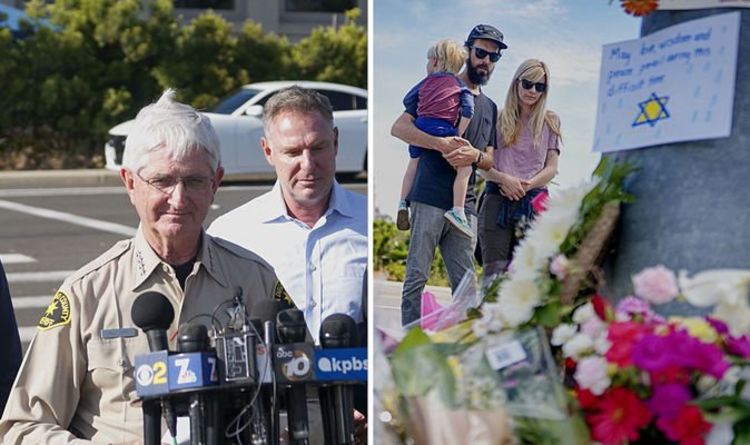 The 19-year-old San Diego man named John Earnest has also claimed responsibility for the mosque arson in the nearby town of Escondido. […] 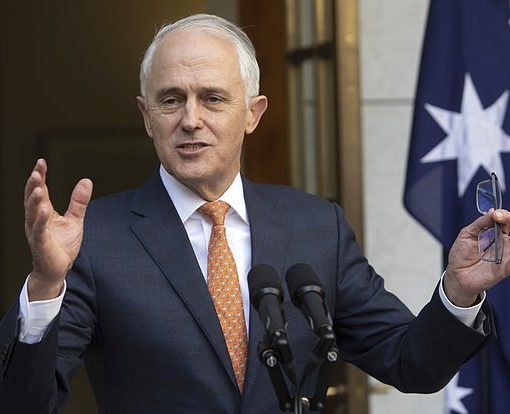