Martel Maxwell, 42, who is a regular host on Homes Under The Hammer, took to the picture-sharing site as she shared a short clip of herself practising her dance moves. The BBC star uploaded the video while filming for the latest series of the property show. The presenter could be seen sporting a red summer dress as she walked along the road with her cameraman, and appeared to be doing a dance. In view of her 2,664 followers, she captioned the post: “Here’s cameraman Russ and I practicing our Cha Cha for Strictly (and also filming a two bed bungalow in Pinxton) #homesunderthehammer #huth.”

Fans rushed to comment on the post, as one person said: “Amazing,” while another person added: “Ha, very swish on Strictly, hey. Oh fabulous.”

While a third person added: “And everyone driving past panicked because they thought it was a speed camera.”

Martel is a regular feature on the BBC series of Homes Under The Hammer alongside her co-stars Martin Roberts and Dion Dublin.

The Scottish star joined the line-up in 2016 after Lucy Alexander announced she was stepping down from the show.

BBC bosses have remained tight-lipped on the Strictly Come Dancing line-up but Virgin Radio Breakfast star Chris Evans and This Morning presenter Rylan Clark-Neal have been rumoured to be taking part in this year’s series.

Martel would be the first Homes Under The Hammer presenter to hit the ballroom dancefloor if she does get the chance to be a part of the competition.

Meanwhile, the property expert has since bid farewell to her co-star, branding them “sweet and talented”.

She shared a video alongside her BBC colleague as the pair pulled faces into the camera.

Martel penned a sweet message to William as she wished him well in his future endeavours.

The presenter wrote: ‘For William’s last day on Hammer, we mainly did impressions of each other outside a two bed semi. Sorry, I’ve no idea what I’m doing with my tummy.

“Our brilliant, sweet, talented researcher @williamclapperton is off to work on another BBC show, Money For Nothing @monfornothing where I know he’ll have a ball – because he’ll meet you @jay_n_co and your bright white trainers. And it’s a lovely show with great people. Good luck and keep in touch.”

Elsewhere, her Homes Under The Hammer co-star Martin Roberts opened up about a surprising celebrity encounter he experienced at Glastonbury Music Festival on Friday.

The small-screen star revealed he surprisingly bumped into Hollywood icon Jeff Goldblum, 66, in the craft field area of the site.

Teasing his 10,000 Instagram followers with the gossip, which he described in a video post as “incredible”, Martin said: “So a bit of incredible celebrity gossip,

Homes Under The Hammer continues weekdays at 10am on BBC One. 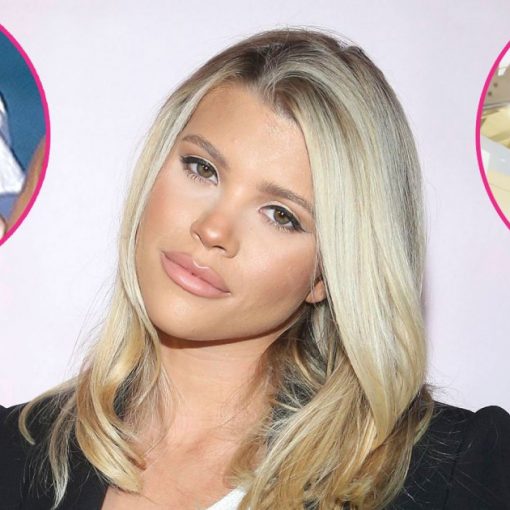 Sofia Richie may have a new man in her life who isn’t Matthew Morton. On Monday, February 1, the 22-year-old model was […] 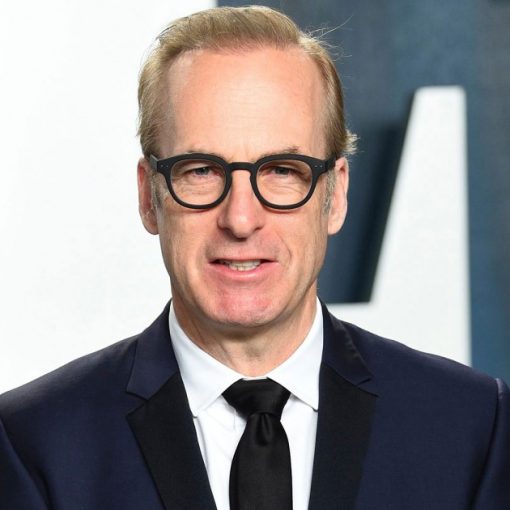 Things are looking up. Bob Odenkirk’s son, Nick Odenkirk, confirmed that the actor is on the mend after collapsing on set and […] 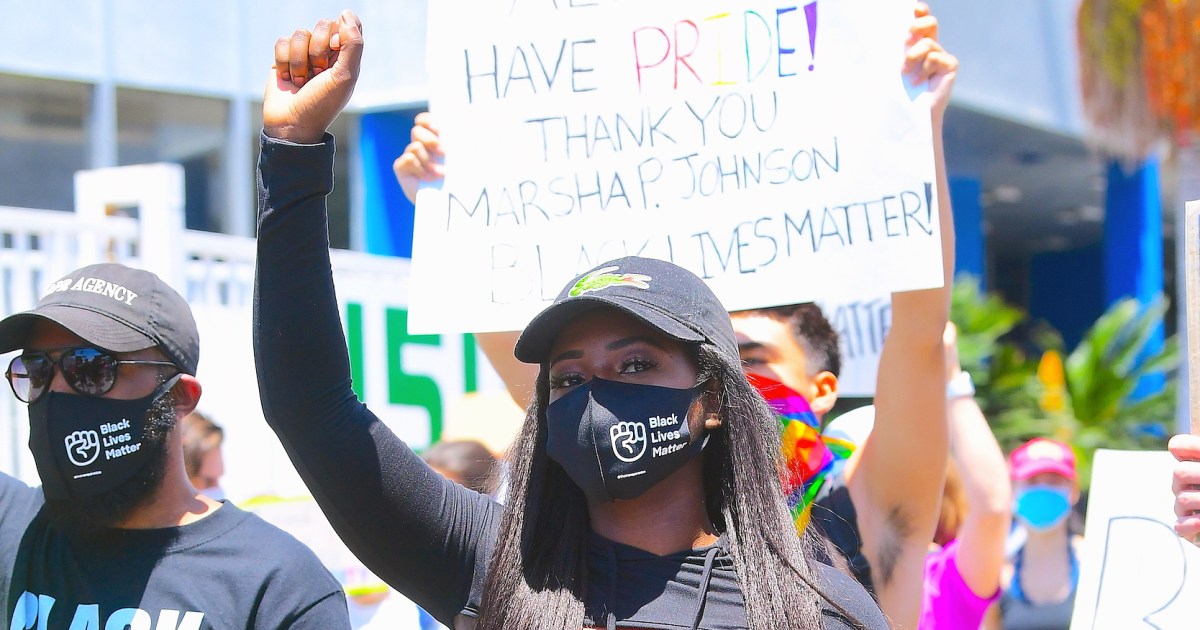 Standing up! Faith Stowers attended a Hollywood protest in support of the Black Lives Matter movement on Sunday, June 14, days after […] 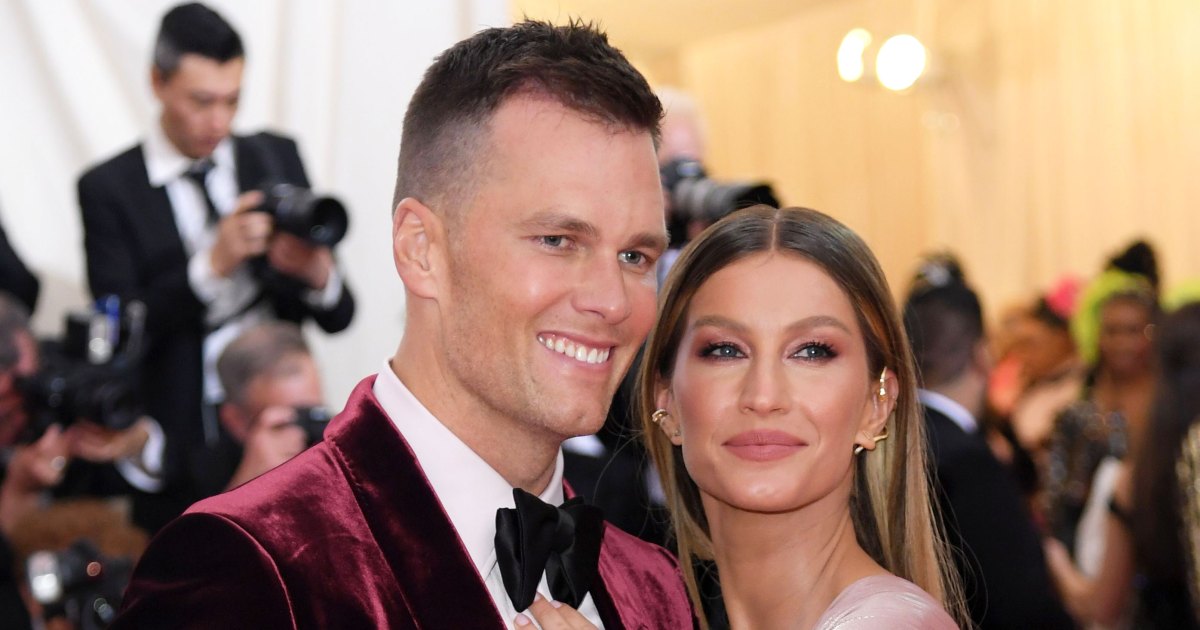 Still his biggest cheerleader. Gisele Bündchen reacted to the news that her husband, Tom Brady, will no longer be the quarterback for […]