On Monday night, the 41-year-old was finalising the details on a three-year contract worth around £4.5million a year – and Lampard is set to be unveiled to fans later this week.

Lampard and his assistant Jody Morris were excused the first day of pre-season training with Derby County on Monday, in order to wrap up negotiations for their switch to Chelsea.

A statement from the Rams read: “Derby County Football Club has excused Frank Lampard from reporting back for pre-season training on Monday and Tuesday to allow his discussions regarding a potential move to Chelsea to be concluded as soon as possible.

“The first few days of pre-season training will be focused on fitness training and will continue as planned under the guidance of the fitness, medical, conditioning and sports science teams at the club’s Training Centre.

“On the assumption that Frank will reach an agreement with Chelsea to become their new manager, the club shall step up its efforts to find a replacement manager.”

Former England midfielder Lampard, Chelsea’s record club goalscorer, will be back at the club he left as a player five years ago – this time as manager.

The Stamford Bridge side moved for former club legend Lampard after Maurizio Sarri asked to leave to return home and manage Juventus two weeks ago after only one campaign in charge.

It is a bold move by owner Roman Abramovich, going for a man with only one year’s managerial experience.

And Lampard will also inherit a club currently serving a two-window transfer ban as punishment for breaking rules on signing young, foreign players.

But Lampard will have alongside him former team-mate Petr Cech, the newly-appointed technical and performance adviser at Stamford Bridge, as well as Morris, and first-team coach Chris Jones, who will also move from Derby.

The Croatian midfielder, who began his senior career with Dinamo Zagreb in his homeland before playing for Inter Milan and Real, spent last season on loan at Chelsea.

Kovacic said: “I really enjoyed my season on loan with Chelsea, I feel comfortable at the club and like London and the Premier League very much. I am very happy to be able to join permanently.

“We had a successful year, winning the Europa League and I hope I can make a big contribution in the coming seasons.”

Chelsea director Marina Granovskaia said: “Mateo proved what an accomplished player he is during his season on loan with us and we are delighted to welcome him to the club on a permanent basis.

“He already possesses extensive experience at club and international level and we are sure he will be a big success with Chelsea over the next five years.” 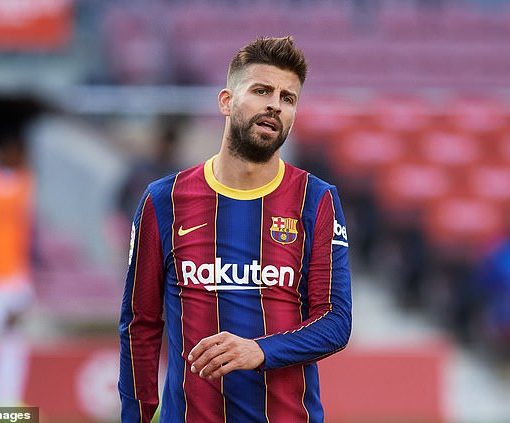 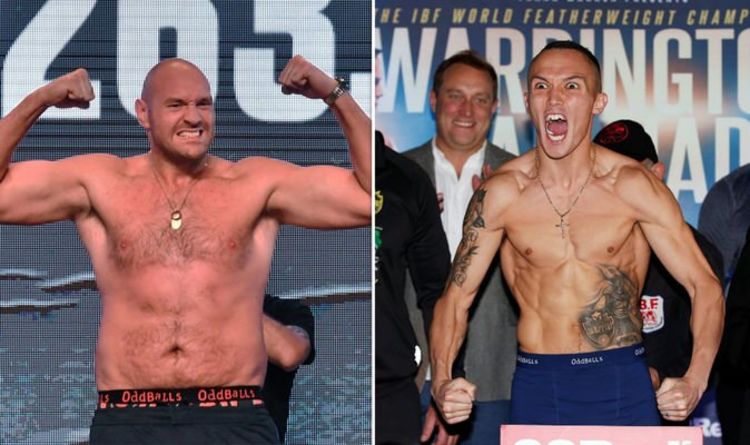 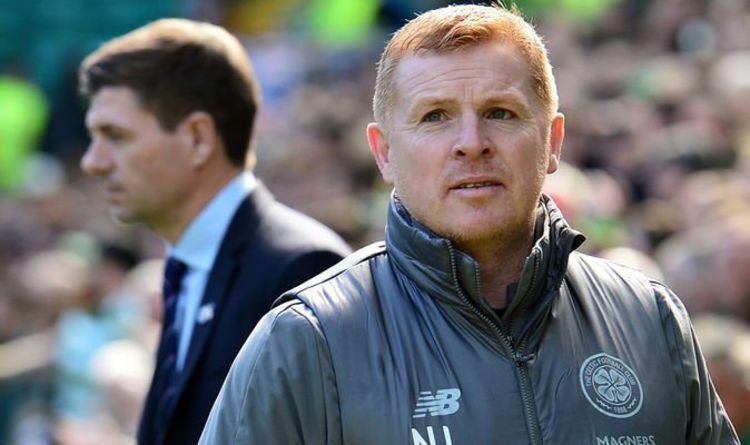 The former Liverpool midfielder accused Celtic of “playing the victim card” during Sunday’s fiery encounter. Scott Brown was hit with a flailing […]