How many episodes are in Euphoria?

Euphoria season one will have eight episodes, which are airing on Sundays at 10pm EST on HBO.

After they air on HBO, Euphoria episodes will be released on HBO Now and HBO Go for fans to watch online.

The eight episodes of Euphoria series one are coming soon to Sky Atlantic, though they have not announced their release date.

HBO has announced the eight episode titles for Euphoria, which are as follows:

What is Euphoria on HBO about?

The HBO synopsis for Euphoria reveals the show will be: “Following a group of high school students as they navigate love and friendships in a world of drugs, sex, trauma and social media.”

The series is executive produced by Drake and stars Zendaya alongside Maude Apatow, Angus Cloud and Eric Dane.

The show is an American remake of an Israeli series also called Euphoria.

The HBO version of Euphoria has been causing controversy for its depiction of sex, with The Hollywood Reporter noting that: “In one episode alone, close to 30 penises flash onscreen.”

This led to the Parents Television Council issuing a warning that read: “HBO… appears to be overtly, intentionally, marketing extremely graphic adult content – sex, violence, profanity and drug use – to teens and preteens.”

The material was so controversial, in fact, that according to the publication, one actor dropped out of the project after the pilot.

The publication reported that actor Brian Bradley: “Was uncomfortable shooting scenes that weren’t in the original pilot script and suggested his character would experiment with homosexuality in future episodes.”

The series, however, has been a critical hit, with Euphoria currently holding a Rotten Tomatoes rating of 81 percent. 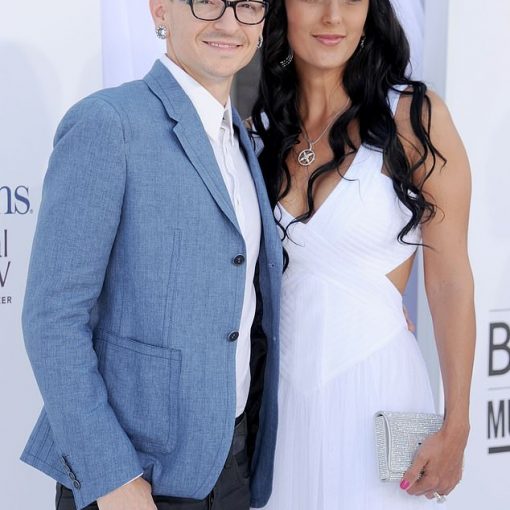 Chester Bennington’s widow Talinda posts a heartwarming tribute to the singer on what would have been his 45th birthday: ‘This life without […] 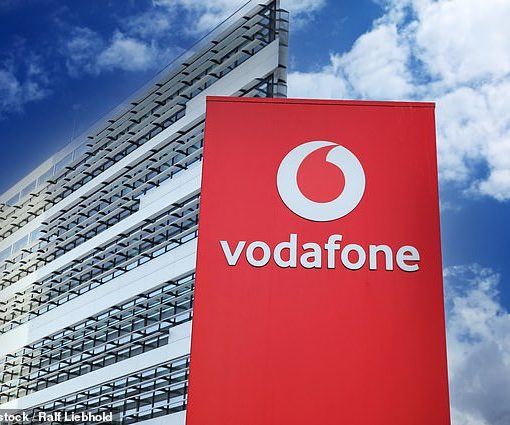 Investors were dialling into the telecoms sector after it emerged that Emirates Telecommunications Group had taken a 9.8 per cent stake in […] 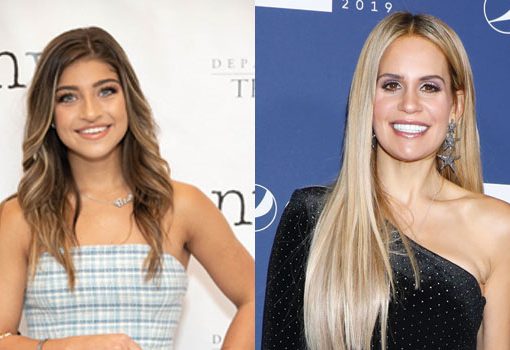 Gia Giudice was ‘in shock’ that Jackie Goldschneider used her name ‘in a poor manner’ on ‘RHONJ.’ Teresa Giudice’s daughter revealed how […]

At the conclusion of Avengers Endgame, Captain America returned the Infinity Stones to their points in the past. However, Steve Rogers missed […]