BRUSSELS (Reuters) – European Union leaders are close to picking Dutch socialist Frans Timmermans to head the European Commission, two diplomats said on Monday, as the bloc’s political families dragged out horse-trading between them to an unbroken 19 hours.

Under an agreement still being finalised by the 28 national leaders after the longest ever set of talks at an EU summit, center-right Kristalina Georgieva, a Bulgarian member of the European People’s Party (EPP), could become president of the European Council, the sources added. Belgian Prime Minister Charles Michel was however also being linked to that post.

Manfred Weber, who the EPP had wanted to lead the executive Commission but who faced strong resistance from France and Spain, looked set to head the European Parliament, the diplomats said, though perhaps for just half of the usual five-year term.

The discussions were still being concluded, the officials said, adding that last-minute changes were still possible.

Weber’s failure to command majority support in his Commission bid is a victory for French President Emmanuel Macron, who criticized the German EU lawmaker’s lack of executive experience but has also lobbied for the center-right to share power after 15 years of dominating the Commission.

“We’ve got it. Timmermans goes to the Commission,” one of the diplomats from a leading European power said.

Leaders had hoped to swiftly agree on a replacement as EU chief executive for Jean-Claude Juncker that would then allow a deal on who should take over from Mario Draghi as European Central Bank president. Both men are due to step down on Oct. 31, but the latter decision will almost certainly be postponed.

The summit marked a third attempt to fill the EU’s five top posts for at least the next five years, forging policy for the world’s biggest free-trade area and more than 500 million people.

The talks began mid-Sunday afternoon with Timmermans the favorite to head the Commission after a deal hatched by France, Germany, Spain and the Netherlands. But his candidacy swiftly met unexpected resistance from eastern European nations as well as the center-right, prompting Council President Donald Tusk to test other names with small groups of leaders throughout the night.

Those discussions, as they sought to balance gender and reflect the make-up of the EU parliament, underlines broader decision-making problems facing the EU, which has struggled to respond to a series of crises, from migration to climate change and the aftermath of the global financial crisis.

A journalist sleeps while waiting for the end of a European Union leaders summit that aims to select candidates for top EU institution jobs, in Brussels, Belgium July 1, 2019. REUTERS/Yves Herman

The EPP rebellion also underlined how weakened Chancellor Angela Merkel, whose Christian Democrat party belongs to the group, has become as she prepares to hand over to her successor in Germany.

A second European official described her as being in a “very weak moment”, struggling to control her party and with much scrutiny of her health after suffering two episodes of shaking in public.

The EPP is the largest group in the EU parliament though it does not have a majority, and it fought hard to have one of its own lead the Commission.

But Merkel, Macron and Spanish Prime Minister Pedro Sanchez said they too were not giving up without a fight.

“Merkel and Macron are not going home without a decision,” said one European diplomat, saying the nature of the talks had echoes of Britain’s as yet unsuccessful attempts to leave the EU because few leaders knew what they wanted.

“They only say who they don’t want in the Commission post.”

To be appointed, the next Commission president needs the support of at least 72% of the 28 member states, who must represent at least 65% of the bloc’s population.

Diplomats said getting names agreed was crucial for the EU’s standing, as more delays would only provide fodder for anti-establishment nationalists who say the bloc is out of touch with its citizens, divided and dysfunctional.

“Still no white smoke,” Dutch liberal EU lawmaker Sophie in’t Veld said on Twitter. “No other major democracy in the world has such a bizarre and arcane method for choosing its political leadership.” 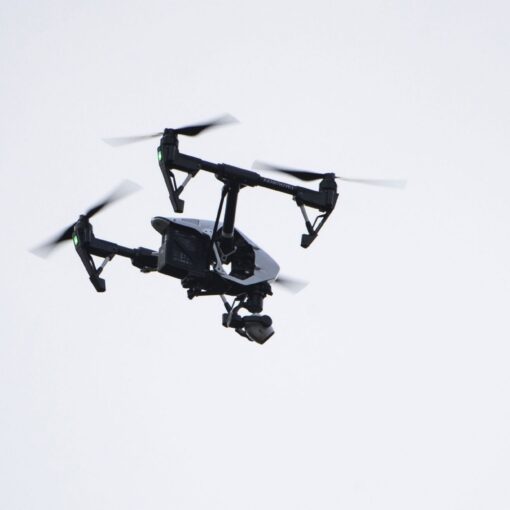 WASHINGTON (AP) — Federal officials say they will allow operators to fly small drones over people and at night, potentially giving a […] 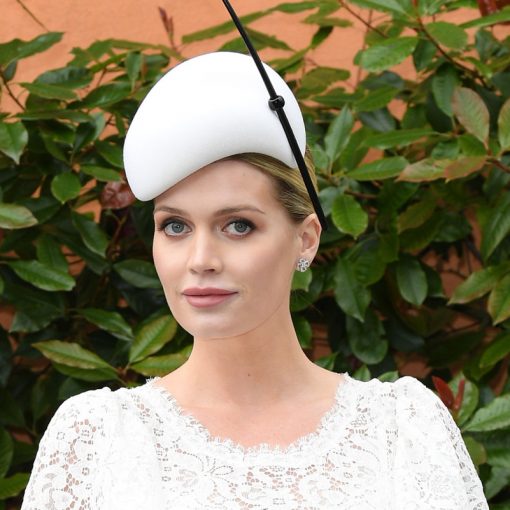 Rome wasn’t built in a day…and neither was this Italian couture. Lady Kitty Spencer, 30, didn’t stop at one bridal gown for […] 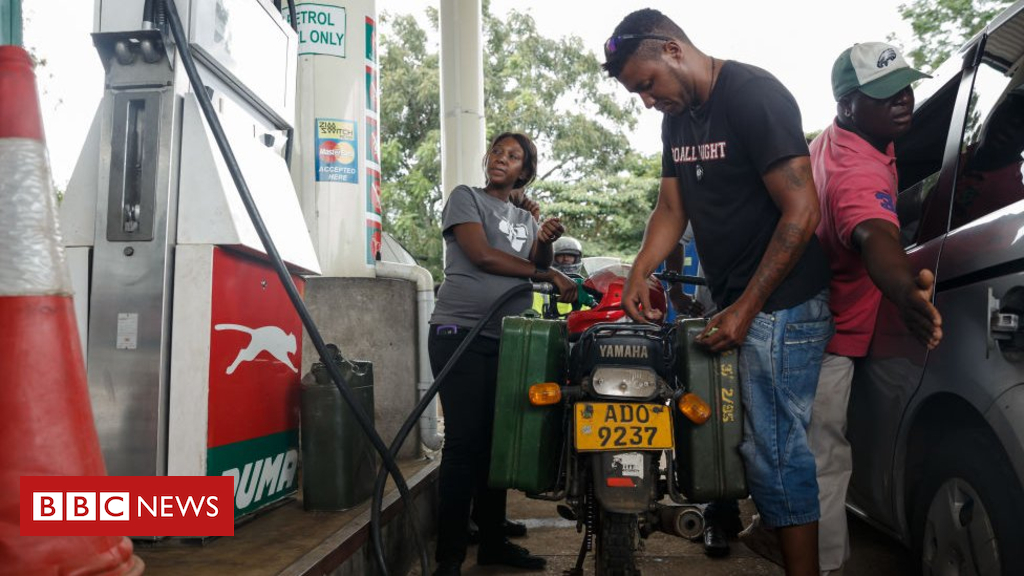 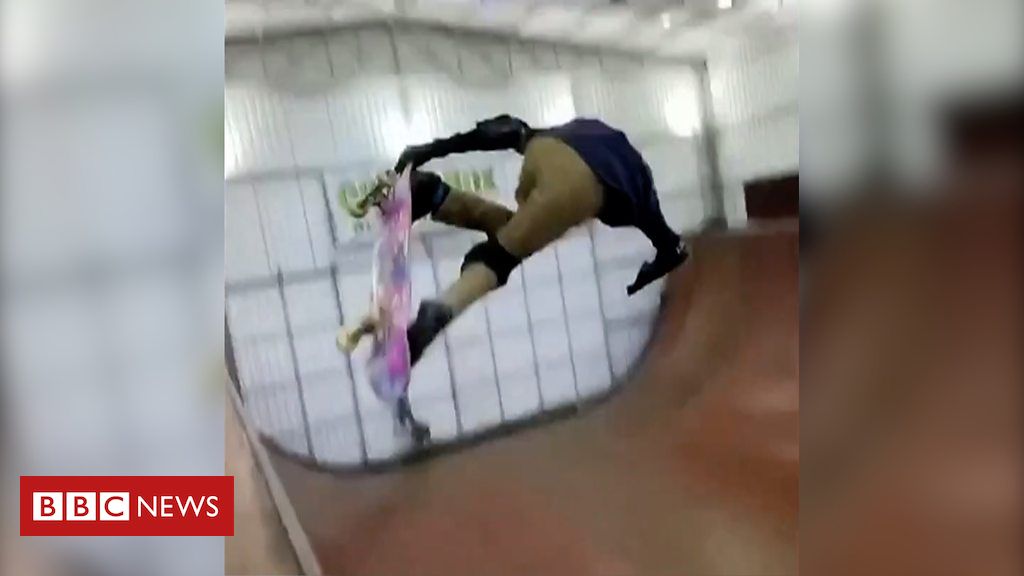 An 11-year-old has broken a skateboarding world record, landing the first 1080-degree turn on a vertical ramp. The closure of schools in […]