Chris joked his wife would leave him for Australian actor, Jason Donovan. The 53-year-old was promoting Jason’s return to the stage in Joseph at the London Palladium. He said he’s going to get tickets and take his wife, Natasha.

“I’m not sure whether that is a wise thing or not because between you, Phillip Schofield and Lenny Kravitz there could be a parting of the ways.

“She adores all three of you.

“You’re in her top three.

“There’s you, Phillip and Kravitz.”

Chris said: “Got to say he’s number one.”

His joke comes after telling listeners Natasha is “punching above her weight” with him.

Chris spoke to a called who announced they had just got married.

The caller said: “On Saturday, the love of my live, Amy and I tied the knot.”

Chris cheered to the caller who continued: “I’m as surprised as anybody really that she married me given how much she loves you, Chris.

“I was fairly sure you would probably be getting the call.

“Tash is punching above her weight, I could have a change of mind.

His co-host laughed and asked “which people?”

Chris replied: “In my head.”

Gorka Marquez, 28, shared a funny throwback clip on Instagram yesterday, which showed his girlfriend Gemma Atkinson, 34, fume at him after […] 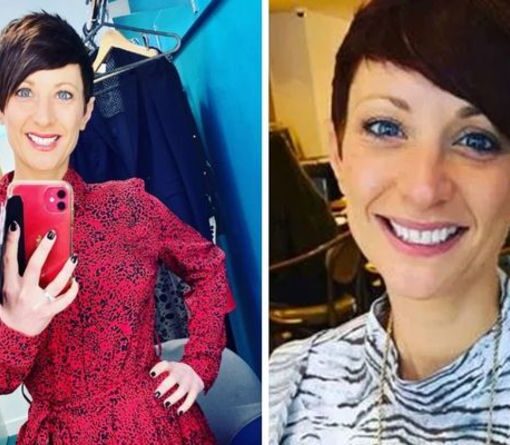 Another user by the name @JulieCa009484590 then chimed in: “U Look lovely Katy.” Katy enjoyed a lengthier break from her presenting duties […] 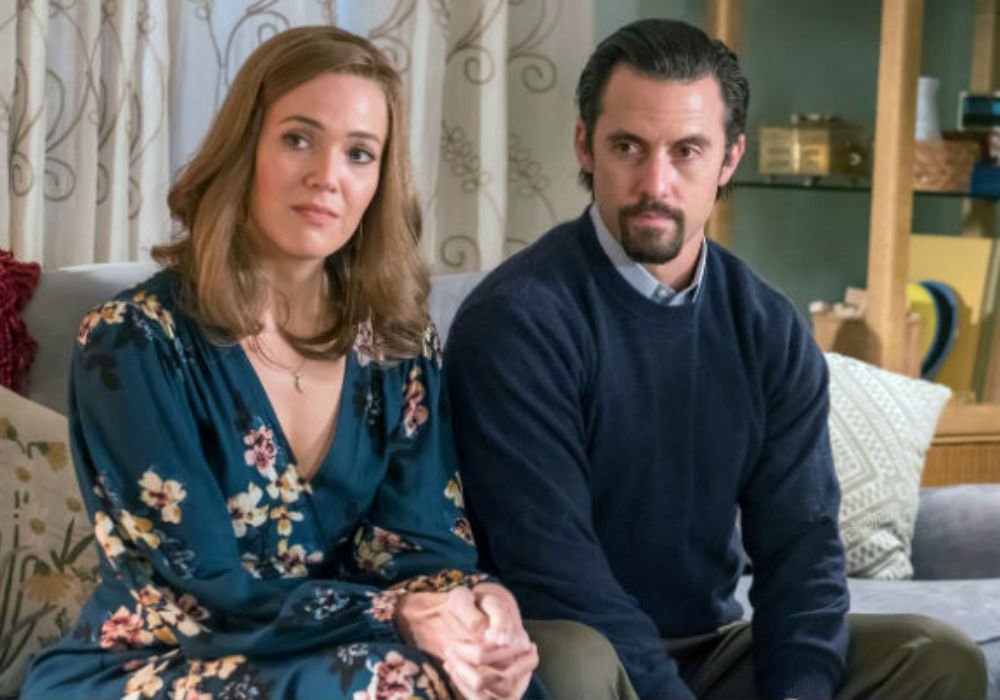 Fans of This Is Us continue to endure the torture that is the five-month-long hiatus between Seasons 3 and 4. However, they […] 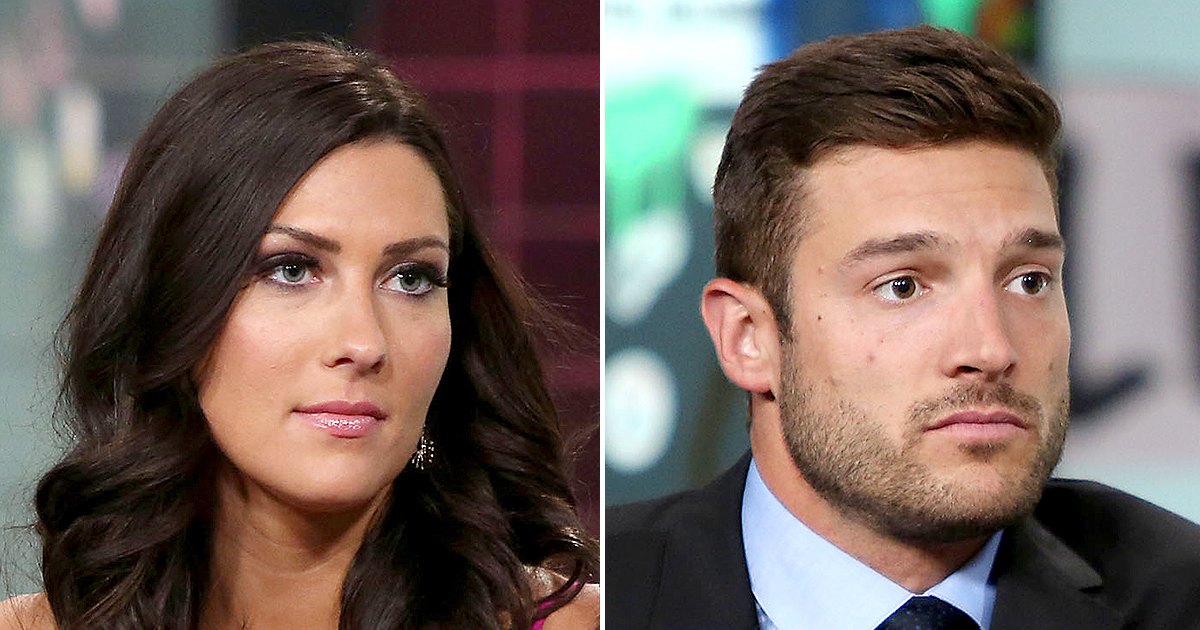 Ready to mingle! Becca Kufrin spoke out about her dating life after calling off her engagement to Garrett Yrigoyen in September. “Well, […]