Cheshire Police described the new letter doing the rounds as the “worst scam ever” as they shared details of a note — riddled with spelling mistakes — on Twitter. The correspondence warns “costomers” their bank cards could explode into a “pocket fire at any given moment”. The letter goes on to blame a factory fault in “Molten Keynes” as it instructs members of the public to send their cards and pin number by post to an address in India. It tells customers they risk being burnt on their “legs and stomach terribly” if they do not act now.

The letter claims to have been sent by Barclays but has since been confirmed as a fake by the bank.

“Many of our bank customers have reported that their debit cards caught fire while they are in wallets and purses, and so as a precushion [sic] we are issuing an URGENT safety recall.

“This is a matter of the uppermost emergency as your card could create a pocket fire at any given moment, burning your legs and stomach terribly.

“This is because of a fault in the factory process at our debit card factory in Molten [sic] Keynes.

“Therefore, for your own safety and verification, please complete the bottom of this form, and return it with your debit card to the safety manager at the following address.

A spokesman for Barclays confirmed the letter as a fake.

He said: “A number of customers have reported receiving letters pertaining to be from ‘Barclays Bank Debit Card Factory’ in ‘Molton Keynes’.

“These letters are a scam and customers should ignore the instructions given.

“Your bank will never ask for your card to be returned, PIN number or account details.”

Cheshire Police shared the note online with the hashtag #WorstScamEver.

A tweet read: “This letter from ‘Mr Smith’ at ‘Barclays’ is warning people about Spontaneous Debit Card Combustion…

“We would usually tell people to #TakeFive before giving out their bank details.. I don’t think we need to for this one.”

It also linked to the Take Five anti-fraud campaign which urges customers to stop and think before handing out any personal details.

A genuine bank or organisation will never contact you out of the blue to ask for your PIN, full password or to move money to another account.

Always consider if you are expecting to be contacted by a company, and if you trust who they are.

The scheme also urges against clicking on links in unexpected emails or texts.

Should you ever have doubts over who has contacted you, it is advised you get back in contact with the organisation yourself using a known email or phone number. 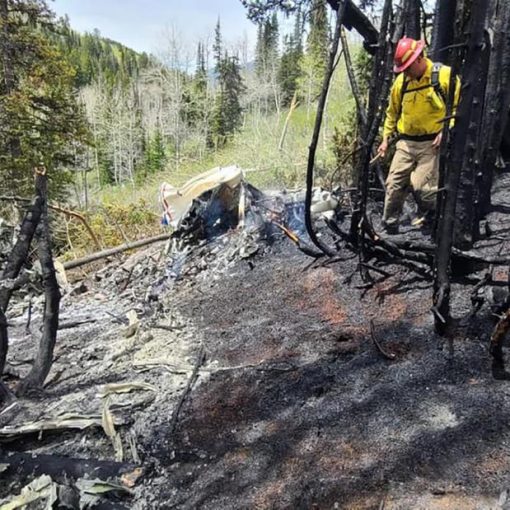 One man died in the crash and the second died from his injuries in the hospital Sunday after suffering burns, Weber Fire […] 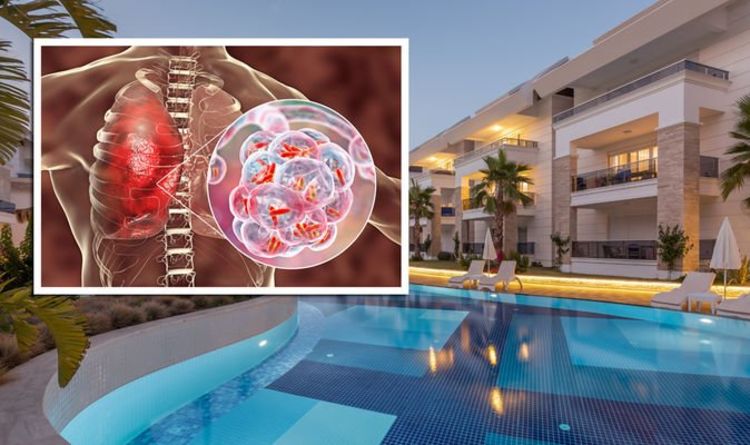 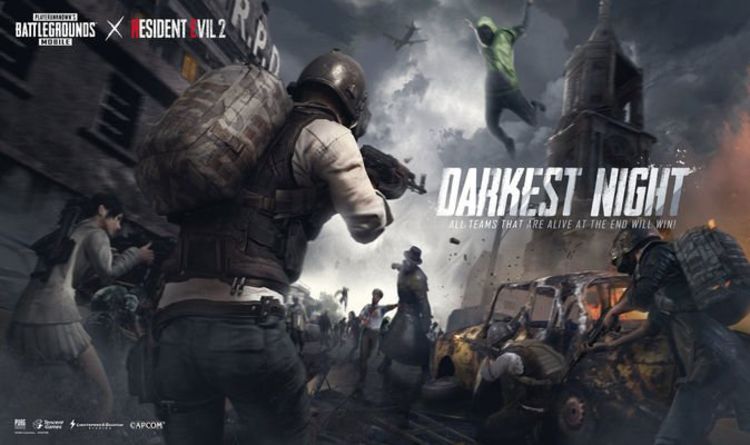 It won’t be arriving at the same time for everyone, but it appears that PUBG Mobile update 0.12.0 has begun rolling out. […] 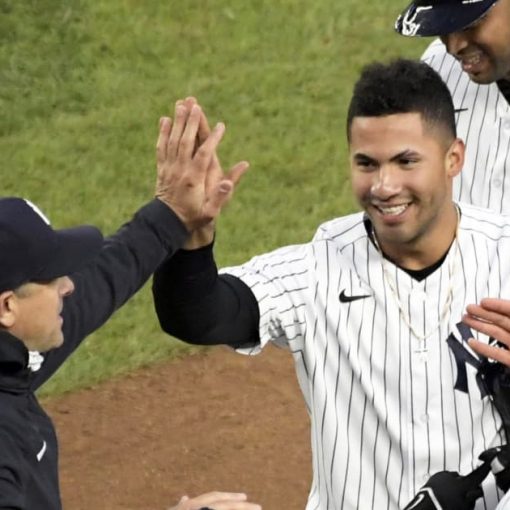