Ashleigh Barty has been world No. 1 for just a couple weeks, but the Australian already faces a slew of challengers for the throne when Wimbledon begins Monday.

Barty, just the second Australian to hold the WTA’s top ranking, is coming off back-to-back titles — including the French Open — but has never reached the second week at the All-England Club.

Osaka has the best chance. She trails by 118 points and could take over No. 1 as early as the third round if Barty is eliminated in the first round.

A run to the semifinals would conceivably be enough to vault Pliskova into the lead; winning outright would guarantee it.

Bertens and Kvitova would both need to win and have Barty, Osaka and Pliskova fail to reach the final to earn the top spot.

Barty leads the WTA this season with a 35-5 record and shares the lead with three titles. She was also a junior champion at Wimbledon in 2011, when she was 15 years old.

At a chilly, damp, echoey Stamford Bridge Chelsea had too much guile and craft for an eager but limited Watford team. Goals […] 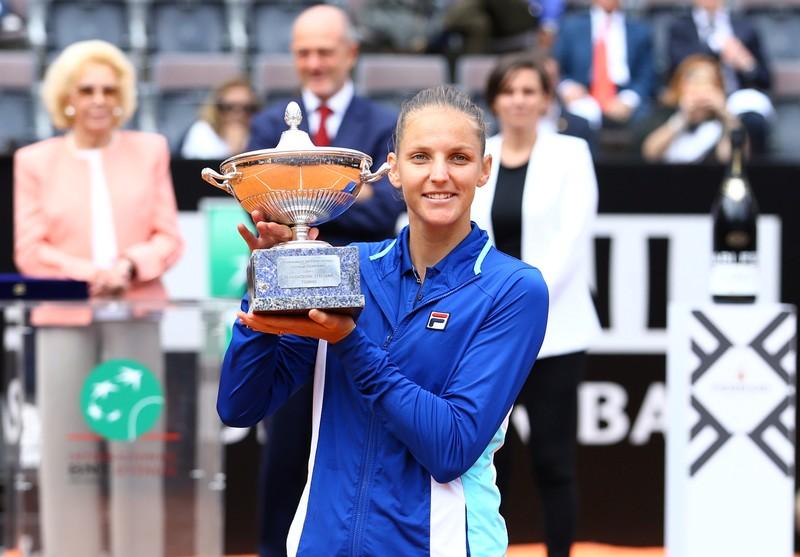