Abu Dhabi (AFP) – UN chief Antonio Guterres said climate-related devastation was striking the planet on a weekly basis and warned Sunday that urgent action must be taken to avoid a catastrophe.

“We are here because the world is facing a grave climate emergency,” Guterres told a two-day Abu Dhabi Climate Meeting to prepare for a Climate Action Summit in New York in September.

“Climate disruption is happening now… It is progressing even faster than the world’s top scientists have predicted,” the UN secretary general said.

“It is outpacing our efforts to address it. Climate change is running faster than we are,” he said.

He warned the situation would only deteriorate unless “we act now with ambition and urgency”, but some of the world’s decision-makers still did not realise the dangers.

The meeting in Abu Dhabi, with government and civil society participants from dozens of countries, will select from 100 proposals for protecting the climate, said UN special envoy Luis Alfonso de Alba.

“I think what is important is to identify those proposals that have transformation impact,” De Alba told AFP.

The selected proposals will be submitted to the summit in New York, he said.

The UN chief held out hope that the Paris Agreement could cut harmful emissions and reduce global warming.

“But we know that even if the promises of Paris are fully met, we still face at least a three-degree temperature rise by the end of the century — a catastrophe for life as we know it,” Guterres said.

He was convening the Climate Action Summit because many countries were not even keeping pace with their promises under the Paris Agreement.

Under the Paris Agreement, the world is required to keep temperature rise under 2 degrees Celsius by the end of the century.

“What we have to do is mobilise more private capital and instead of having private money invested in coal projects… it should be invested in renewable energy,” she told AFP.

She called on developed countries to fulfil their pledge under the Paris Agreement to transfer $100 billion to developing nations.

A landmark report last year by the Intergovernmental Panel on Climate Change (IPCC) said a safer cap of a 1.5 degree rise would see nations rapidly slash planet-warming greenhouse gas emissions via a sharp drawdown of fossil fuel use.

But some high-polluting nations, led by Saudi Arabia, have questioned the IPCC’s findings, leading to angry exchanges at closed-door talks in Bonn.

IPCC warned in October that warming was on track towards a catastrophic 3C or 4C rise, and that avoiding global chaos would require a major transformation.

In his speech, the UN secretary general also called for governments to “stop subsidising fossil fuels… (and) stop building new coal plants by 2020”. 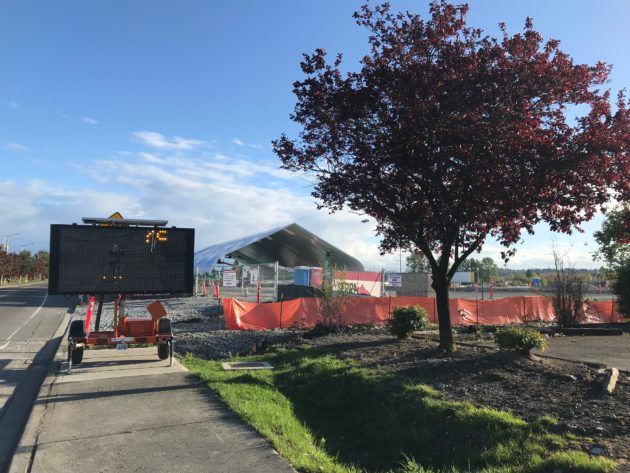 KENT, Wash. — Construction workers have raised the roof on a new headquarters and research-and-development facility for Blue Origin, the private space […] 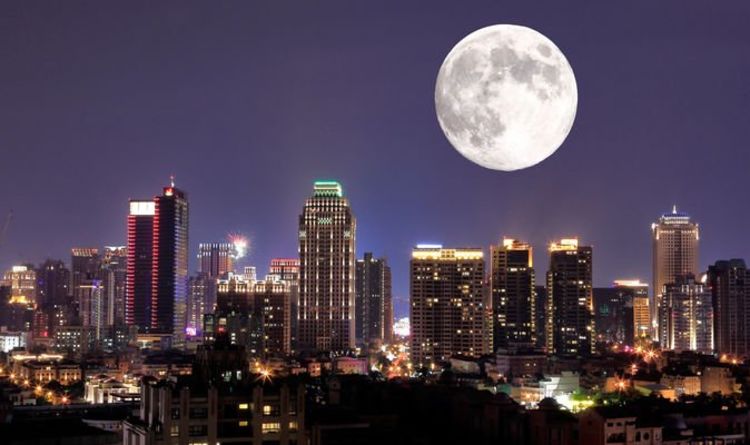