“Toy Story 4” is playing at the top of the box office again in its second weekend.

In second place is the third Annabelle film, “Annabelle Comes Home,” which debuted on over 3,500 screens Wednesday. Opening in line with expectations, the Warner Bros. horror earned $20.4 million over the weekend and $31.2 million in its first five days.

The weekend’s other big new release, “Yesterday,” an original high concept romantic comedy with a Beatles soundtrack from Universal, exceeded industry tracking and grossed $17 million over the weekend to take third place.

“Aladdin” and “The Secret Life of Pets 2” rounded out the top five. 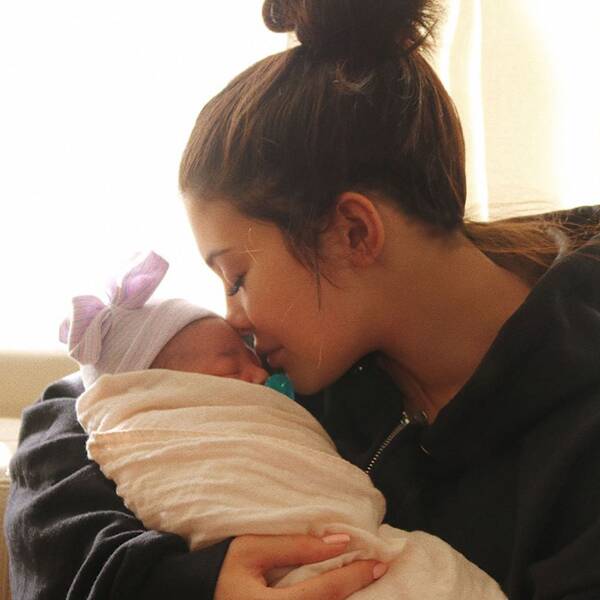 Remember all those months Kylie Jenner hid her pregnancy from the world? Well, turns out it’s doing her some good. As people across […] 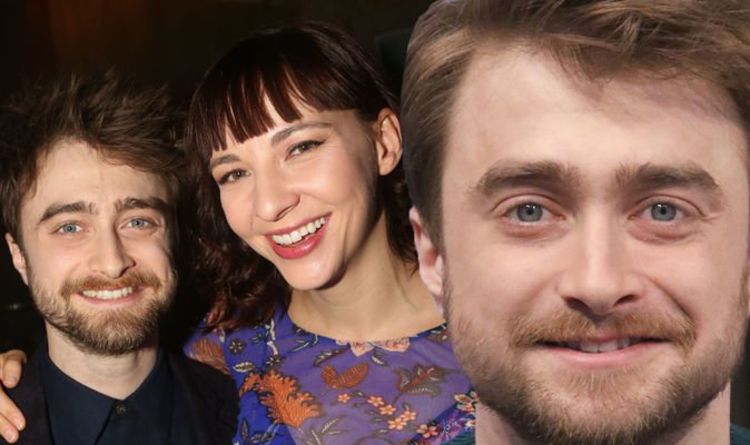 Daniel Radcliffe is known to many for his adorable appearances in the Harry Potter franchise, where fans watched him grow up on […] 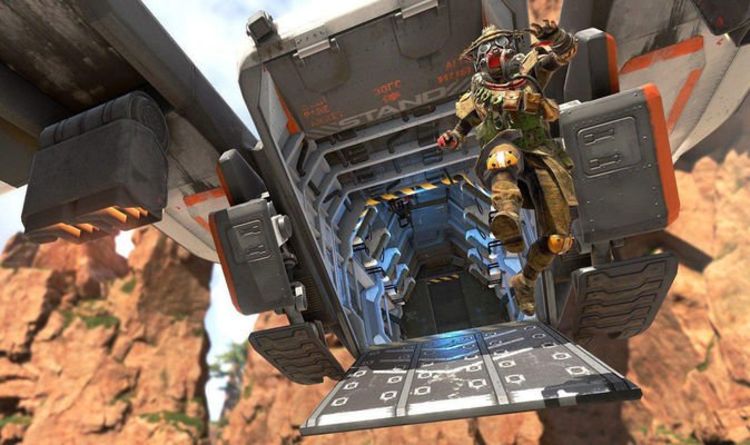 Apex Legends fans should find out more about the Season 1 Battle Pass later today, it has been suggested. The Apex Legends […]