Emma Willis has the easy job on The Voice Kids as she just gets to watch all of the talented children from the sidelines.

On tonight’s episode, she welcomed a young singer who designs her own dresses from Liverpool to the stage.

T’may donned a pretty pink frock for her performance as she explained she was going to sing Whitney Houston’s classic, I Will Always Love You.

However, she put an operatic twist on the version and it certainly left many shocked.

One who was especially keen with the performance was will.i.am, who turned after just one sentence in the song.

Emma was stood at the sidelines with T’Mya’s family and she definitely didn’t expect the opera twist.

While she was shocked, she missed the fact will.i.am turned for T’Mya within seconds.

When she realised it, Emma gasped: “Oh my gosh, Will’s gone!”

At the end of T’Mya’s performance, it seemed no one wanted to challenge the Black Eyed Peas frontman for the singer and she now sits on Team Will.

The coach said of her song: “I turned around because I liked how you flipped a Dolly Parton and Whitney song.”

He added: “Finding something and flipping it. It’s awesome.”

One said: “You are in @iamwill Team, perfect match for you, all the best now #TheVoiceKidsUK.”

Another added: “Youngster singing classical was music to my ears, drums vibrating with the sounds well done girl.”

A third shared: “A DELIGHTFUL FASHIONISTA WITH A VOICE TO MATCH …. I ENJOYED THAT VERY MUCH GOOD LUCK FOR THE FUTURE….. TNK U.”(sic)

This evening marked the last day of the Blind Auditions so the judges had a bit of a scramble to fill up their teams.

It was down to will.i.am and Danny Jones to battle it out for the final two contestants.

Danny had previously discussed how hard it is rejecting singers on The Voice Kids.

While speaking on Saturday Kitchen, he said he tries to give feedback which will ensure they get a turn next time.

The Voice Kids UK continues tonight at 8pm on ITV. 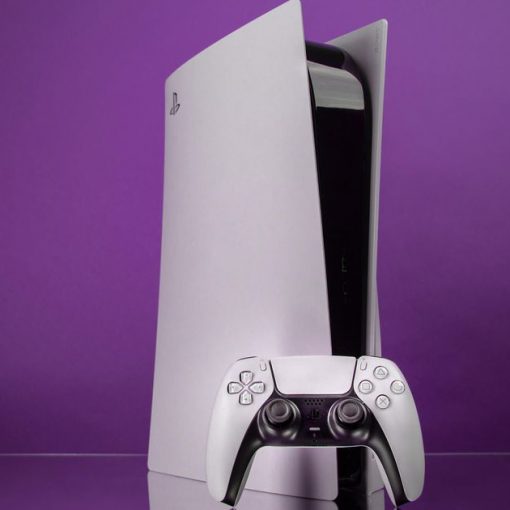 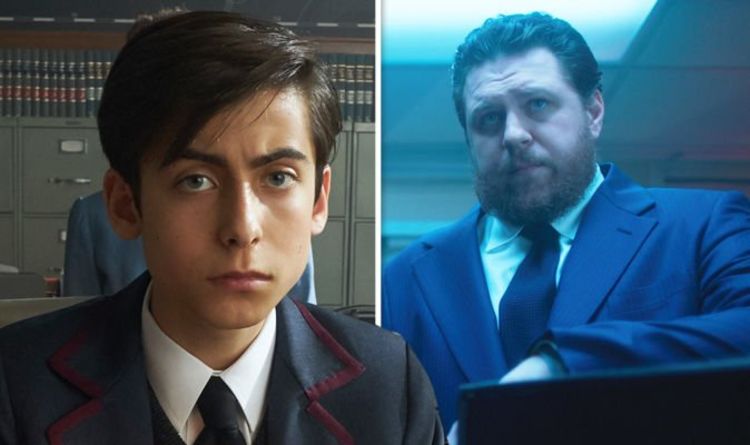 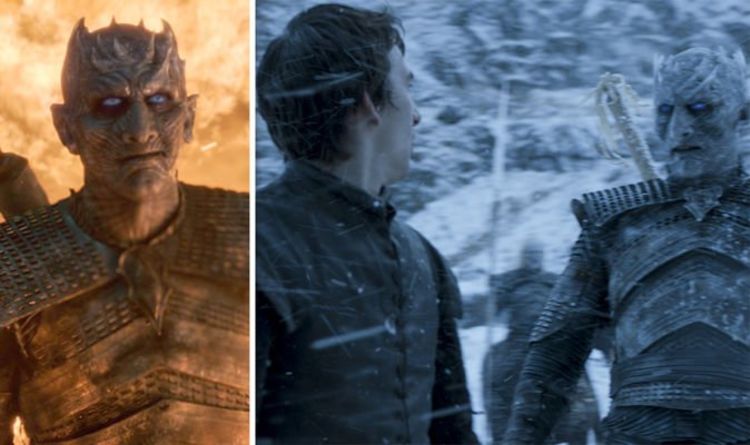 Season eight, episode three of Game of Thrones was titled The Long Night and saw the Battle of Winterfell take place as […] 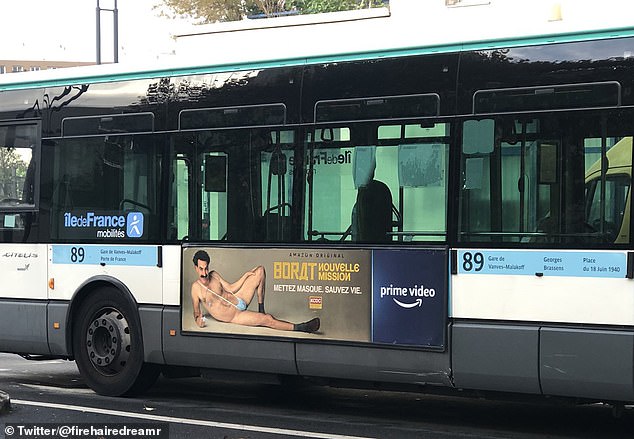