The ejection seat was the real show stopper.

The US Military’s X-15s Set a Speed Record of Mach 6.7. But It Has an Even Neater Trick.

The X-15 is a famous and significant part of aviation history. Its purpose was to fly high and fast, testing the machine and subjecting pilots to conditions that future astronauts would face. It made the first manned flights to the edges of space and was the world’s first piloted aircraft to reach hypersonic speeds, or more than five times the speed of sound. The X-15 was an important tool for developing spaceflight in the 1960s, and pilots flying above 50 miles altitude in the X-15 earned astronaut wings.

Like other rocket planes, the X-15 was launched in midair from a B-52 “mothership” at about 45,000 feet. Once its powerful rocket ignited, the X-15 streaked upward to the limits of the atmosphere, then glided unpowered to land on a dry lake bed.

High schools and universities in Pakistan opened Tuesday after being closed for almost six months. Online classes were offered in most schools. […] 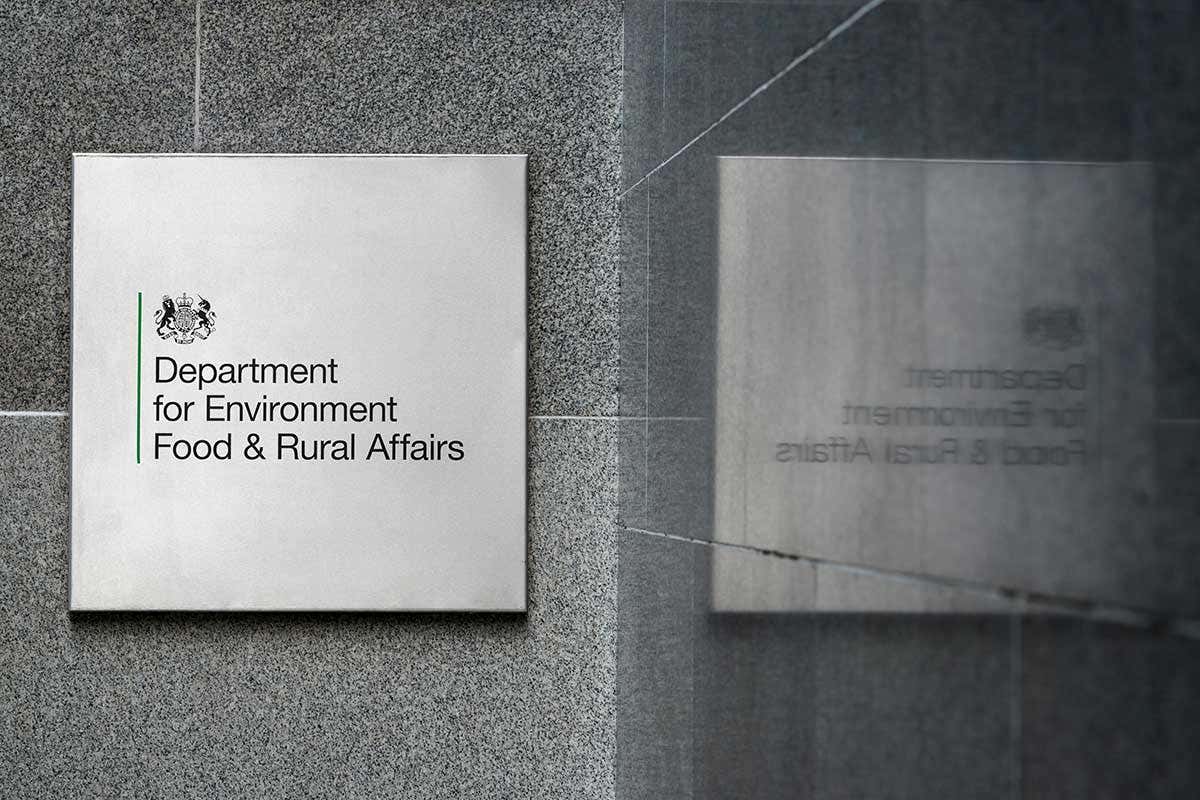 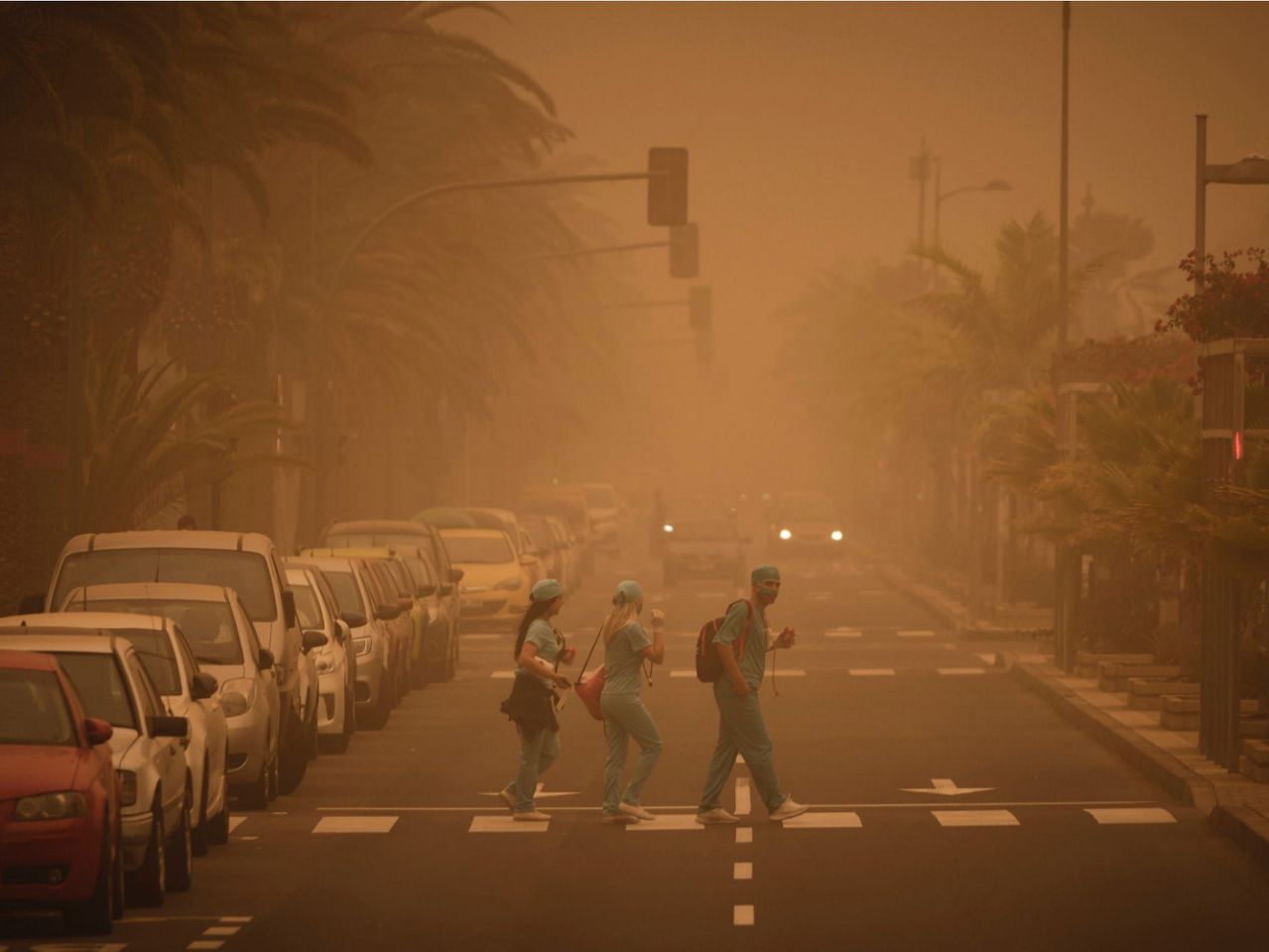 People in carnival dress walk across a street crossing in a cloud of red dust in Santa Cruz de Tenerife, Spain, Sunday, […] 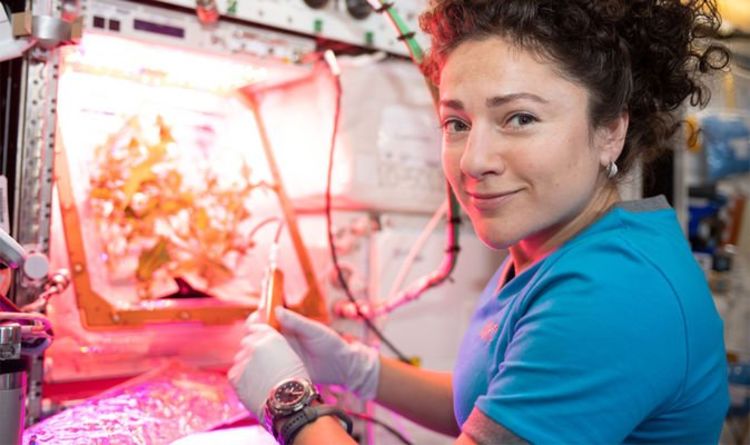 On top of food shortage concerns, other issues astronauts face on long-haul trips like this are the physical ailments of microgravity, prolonged […]