DISH OF THE DAY… Ashley serves up the goods, left, and performs with Pasha on Strictly (Image: PA)

After finishing runner-up on last year’s Strictly Come Dancing, London’s West End came calling and Ashley – once a pop star in the Pussycat Dolls – is making her debut in the musical Waitress, already a hit on Broadway. But this isn’t a giant slice of Great British Bake Off cosy cuteness or Strictly spangles. The show is grounded in the trials and tribulations of three serving girls, so no sequins or stilettos.

The biggest surprise is that Ashley, 37, is playing the least overtly sexy member of the group. Her character, Dawn, is a shy, socially awkward duckling in big glasses who has never had a boyfriend –and Ashley couldn’t be happier.

“I’m stripping it back,” she says with a grin. “That’s what I’m excited about. The Strictly audience saw a teensy bit of it when I did the troll Charleston but I have a kooky side and I can’t wait to let that out.

“I’m not gonna lie, in the past I was always about the pop world and hip hop and jazz dancing. The theatre wasn’t really a big goal of mine – until Strictly.

“After 10 years away from performing and getting in there and coming up with the characters and stories, I realised I wanted to get out on the stage again.

“It was just divine timing that Waitress came to me after Strictly and I am so grateful.”

Ashley may have been in the industry 20 years, played huge stadiums with the Pussycat Dolls, sold 54 million records and been watched by millions on Strictly and I’m A Celebrity…Get Me Out Of Here!, but theatre is still terrifying.

“It is surreal stepping on stage, so different from a concert where everyone is jumping around screaming. In a theatre they are sat there, staring and taking it all in,” she laughs. “So, yes, I’m nervous but excited and the cast is fantastic and Sara Bareilles’s music is incredible.”

Ashley, from Phoenix, Arizona, has built a new life here. “Who would have known this would be home for me? It’s been six years now. I did the jungle in 2012 which changed my life. I have an amazing group of friends here, a community. The Brits have adopted me.”

Unlike poor Dawn, she is blissfully happy, paired with Strictly dancer Giovanni Pernice after romance blossomed behind the scenes. Giovanni charms fans with romantic posts on social media and Ashley breaks into a huge grin when his name comes up.

“We’re just truly happy and it’s evolved into something really, really lovely,” she says. “It was so unexpected, he is so supportive. And guess what? He is a huge musicals fan. Huge. I think he was more excited than me when I got the role in Waitress. He was like, ‘Oh my God, babe. This is so amazing. My girlfriend is in the West End’.”

Meanwhile, Strictly is on the horizon and there have been rumours about Darcy Bussell’s successor as judge.

“Have there?” teases Ashley, as if she doesn’t know she is one of those tipped to shimmy into the hot seat. Her record-breaking run of five perfect scores should surely make her a shoe-in?

“Well, honey, I don’t have time,” she replies. “Darcey has such big shoes to fill. She was such a presence on the show and she brought so much class… and, no, I haven’t been asked.”

Is she playing coy? Her run in Waitress is only until the end of the summer, which would leave her free just in time.

“Well, we don’t know yet that I’ll be free,” Ashley teases. “There might be more big news coming up. Fun stuff, which I can’t get into yet. This year is looking really great, but it’s not Strictly.”

She has plenty to sink her teeth into. Waitress is based on the 2007 movie with Keri Russell. The charming romantic drama didn’t shy away from the realities of infidelity, abusive relationships and unwanted pregnancy.

The serious themes hit home when Russell’s co-star, the film’s writer Adrienne Shelly, was murdered months before it was released.

The stage version has drawn praise for its unflinching look at working women, revealing their hopes and dreams alongside their flaws and failings, softened with humanity and hope.

It made Broadway history as the first show with an all-female team, from songwriter Sara Bareilles to director Diane Paulus. They’ve always insisted it was not intentional. In fact, the cast constantly report how many men come up to them after the show, moved and inspired by what they’ve seen.

“What’s so beautiful about it is that there are topics that don’t really get talked about in the theatre world or in life,” says Ashley.

“But it takes a comedic twist which allows you to see the topic in all its humanity, laugh, cry, enjoy the music then walk away with the message, about empowerment. We are touching people’s hearts but also pushing a few buttons.”

Ashley has also been on quite a journey; what has she learnt? “Best thing is to enjoy the moment. It sounds cheesy but it goes by so quickly and then you’re like, ‘I wish I had just sat and indulged in that moment’.

“I am trying to soak it all in right now. With Strictly it was so intense and went by so fast. I put too much pressure on myself. You want to go out there and do so well, but nobody is perfect. I needed to tell myself, ‘Just relax, we’re not saving lives here, we’re just entertaining’.”

And 20 years from now? “Holy moly! I would like to have a family and settle down. Hopefully, have a nice place by the water. I still have my house in LA but this is home for now.”

The main character in Waitress, Jenna (X Factor star Lucie Jones) has a knack for creating pies that sum up a person or situation. So, what would an Ashley Roberts pie be like? “A little fiesta caliente, with a sprinkle of stardust,” she smiles. Sounds about right… 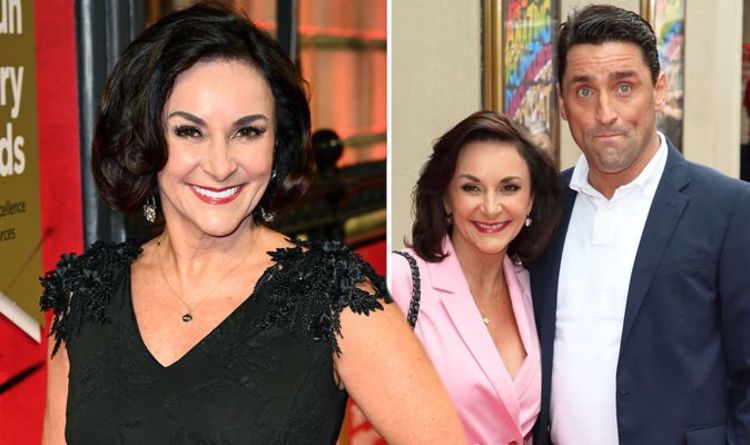 Strictly Come Dancing judge Shirley Ballas, 61, is yet to be engaged to her partner Danny Taylor, but hopes to walk up […] 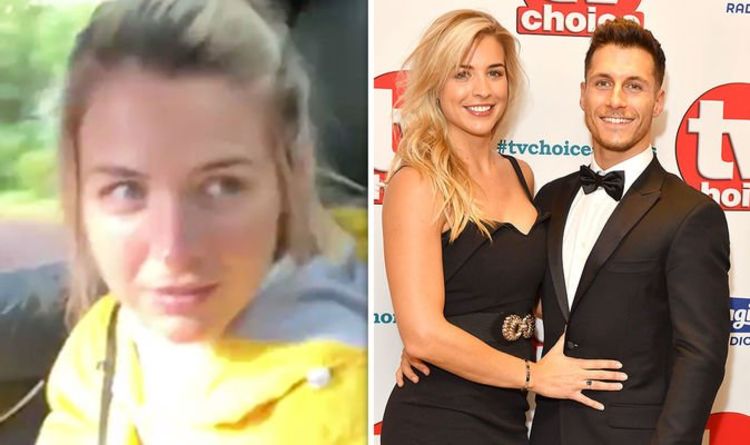 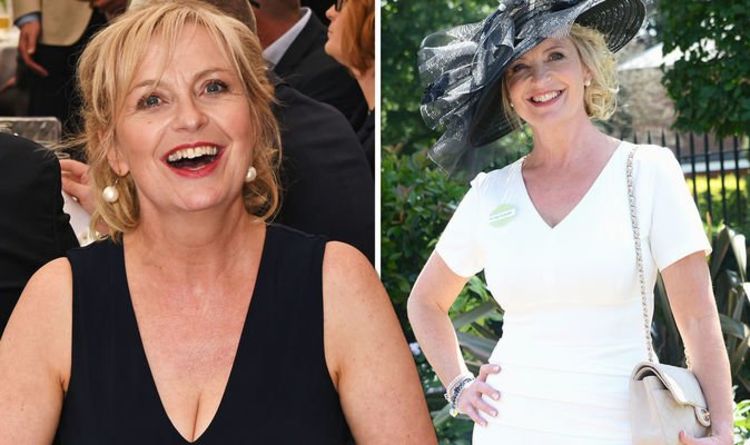 Carol Kirkwood, 56, enjoyed a night out on Thursday at the UK Coach Awards and spoke about about her evening on Twitter. […] 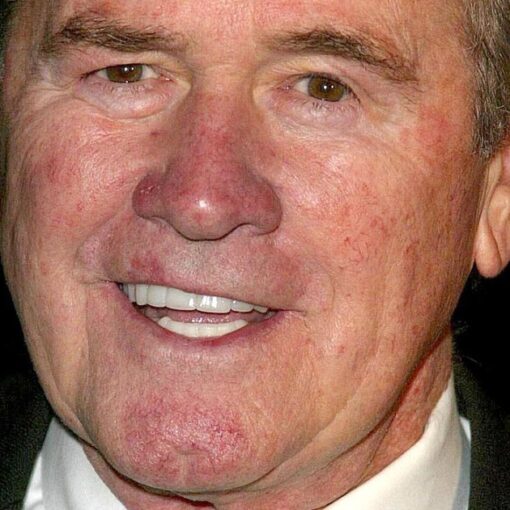 Soap opera veteran John Reilly has died. He was 84. The late actor’s daughter Caitlin Reilly announced the news via Instagram on […]