Sweden will face Netherlands for a place in the World Cup final after a stunning victory over Germany in the blistering heat of Roazhon Park.

Germany went in to the quarter-final as favourites, having not lost to Sweden in a major tournament since 1995 and having beaten them in four major finals. Peter Gerhardsson’s Sweden matched them stride for stride, though, with the impressive Stina Blackstenius striking what proved the winner early in the second half.

The game, which featured drinks breaks as players battled the heat, came to life on 13 minutes as Sweden’s Sofia Jakobsson was released down the left channel by a Kosovare Asllani pass, only to see her effort blocked by Almuth Schult. Three minutes later Lina Magull opened the scoring at the other end, lashing in a superb turn and volley.

Germany’s lead lasted six minutes, though – Jakobsson equalising with a fine breakway finish. It was the first World Cup goal Germany had conceded since they lost to England in 2015’s third-place play-off and the blow clearly rattled them. The half ended with Sweden on top, encouraged by a series of defensive panics in the German box.

Germany replaced Linda Dallman with Dzsenifer Marozsan at the break in a bid to regain the momentum but within two minutes were behind, Blackstenius blasting into the roof of the net from close range after Schult parried Fridolina Rolfo’s header.

Germany laboured to find a way back but their dominance of possession was restricted to the middle of the park, Sweden holding their defensive shape and still threatening on the break. Blackstenius went close again on 72 minutes and Schult kept out a fine Jakobsson effort with 12 minutes left.

Germany had claims for a late penalty turned down via a tense VAR check after Alexandra Popp was clattered, before, deep into added time, Marina Hegering, under pressure at the far post, flashed a header high and wide.

• Comments on this piece are premoderated to ensure discussion remains on topics raised by the writer. Please be aware there may be a short delay in comments appearing on the site. 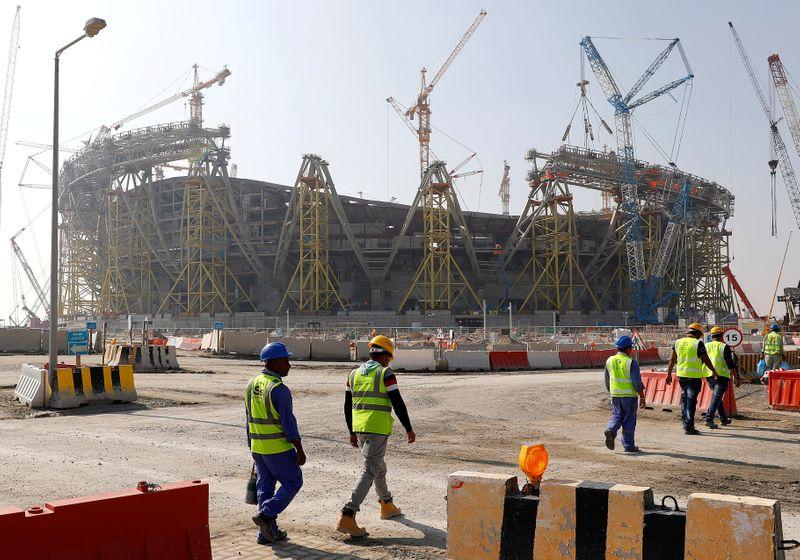 McGregor was making his professional boxing debut having moved over from UFC and fared better than most people thought, winning the first […]