(Reuters) – Switzerland forward Florijana Ismaili has been declared missing after a swimming accident on Lake Como in Italy, her club said on Sunday.

Ismaili, 24, has played for the BSC Young Boys women’s team since 2011 and is the club’s captain.

“BSC Young Boys have been informed that our player Florijana Ismaili has been missing since Saturday afternoon on Lake Como after a swimming accident,” a statement www.bscyb.ch/news?nID=11489 on their website said.

“Searches by the police continue. We are very concerned and have not given up the hope that everything will turn out well.”

The club said they were in touch with Ismaili’s family and would not provide any more information until they received an update. 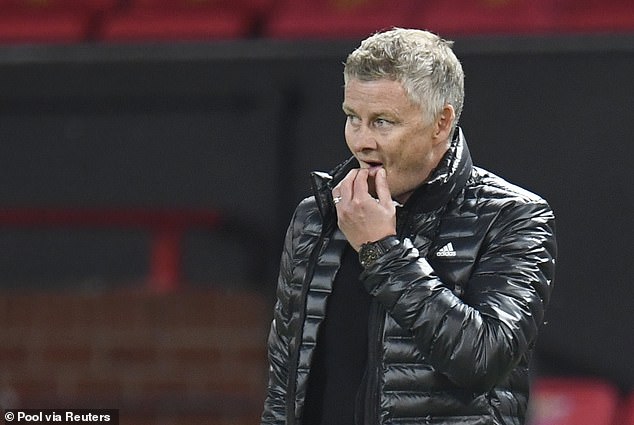 Manchester United ‘will listen to offers for SIX players this summer’, with Alexis Sanchez, Chris Smalling and Jesse Lingard among those who […] 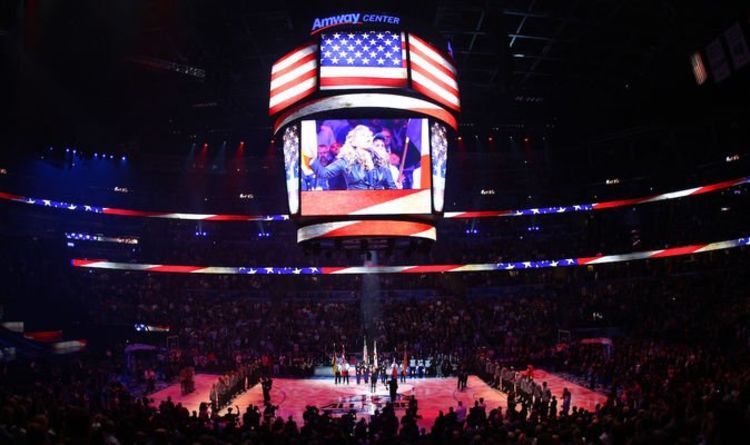 ROME (Reuters) – Twice Olympic 800 metres finalist Donato Sabia has died from COVID-19 at the age of 56, the Italian Olympic […]