The Detroit Pistons and former Minnesota Timberwolves guard Derrick Rose are expected to meet after free agency opens on Sunday and work toward a two-year deal, ESPN reported Saturday evening.

The Athletic reported the Pistons are the favorites to sign Rose.

Free agency opens at 6 p.m. ET, although no contracts can officially be signed until noon on July 6.

Rose, 30, averaged 18 points and 4.3 assists per game in 51 games (13 starts) for the Wolves last season, his first full year with the team after signing with Minnesota late in the 2018 season as a free agent following a buyout with Utah. His 2018-19 campaign ended in March with surgery to remove bone chips from his right elbow.

A three-time All-Star and the 2010-11 league MVP with the Chicago Bulls, Rose has played for the Wolves, the Cleveland Cavaliers and New York Knicks since leaving Chicago in the summer of 2016. He has yet to average 20-plus points or six-plus assists since missing the 2012-13 campaign with a torn ACL. 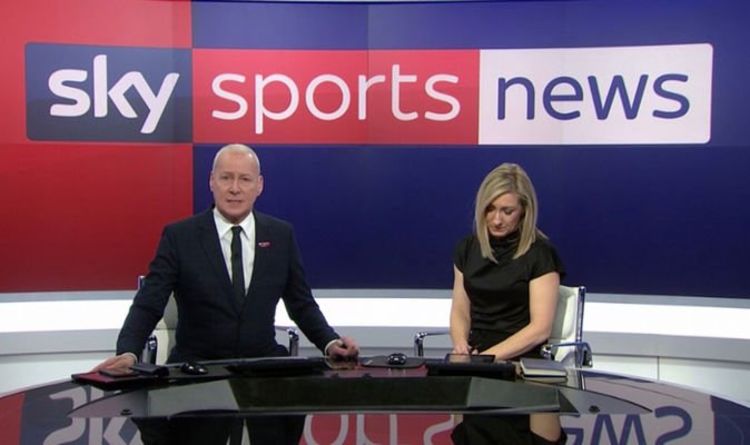