Rockstar Games has announced their plans for new Red Dead Redemption 2 Online changes, starting with the next update.

The latest changes made to Red Dead Online have not been massively eye-catching, with fans receiving new cosmetic items and bonuses.

This means that wherever you use them, from Elimination Series to Free Roam, you can expect a nice bump.

Another change coming this week includes hats requiring a Rank Unlock of 30 and above being reduced to Rank 10.

But while Red Dead Online fans will welcome all of this, it’s not the big update they’ve been waiting for.

This is set to arrive during Summer 2019 and has so far has not been given a release date.

There’s a good chance that some of the new content being worked on will be spread out among a couple of patches, being drip-fed over weeks.

But the main chunk will land at the same time, and Rockstar Games has yet to provide a release date.

What they have confirmed is that they will be releasing some new features into the game with the next update.

However, they haven’t said if this will be the big Summer multiplayer expansion or something smaller

“We’d like to thank all of our loyal players for continuing to send us their feedback via the official Red Dead Online Feedback page and encourage you to please keep it coming,” the message from Rockstar Games reads.

“We’ve been working on implementing some of the top-requested features for the next major Red Dead Online update – including the ability to reset your character’s appearance without altering your progress, automatically retaining Playing Style preferences (Defensive/Offensive) when transitioning to and from Free Roam and much, much more.”

Any news on the next Red Dead Redemption 2 update is welcome, however, we still don’t have a proper release schedule to go by.

Fans will also need to factor in the launch of the new Casino update in GTA 5 Online, and whether Rockstar Games will do it in the same month.

We would predict the GTA Online content being launched first, followed by the new careers in GTA Online.

As confirmed by Rockstar Games earlier this year, Cowpokes will soon be able to take on new challenges.

This will include being able to track down wanted criminals as a bounty hunter; search the world for treasure as a collector, or build a business at camp as a trader.

There’s been no mention of whether new vehicles will be added to the game, or if fans will be able to buy property for the first time.

Each new role will come with a range of unique gameplay options to choose from, depending on how you level up your character.

Gamers should also be aware that new PS Plus rewards will be added to the game in July 2019.

The first rewards are three treasure maps, with more expected to be announced after July 8.

But unlike those other early access items which appear on Xbox One following an exclusivity period, it doesn’t seem like these will be ported over anytime soon. 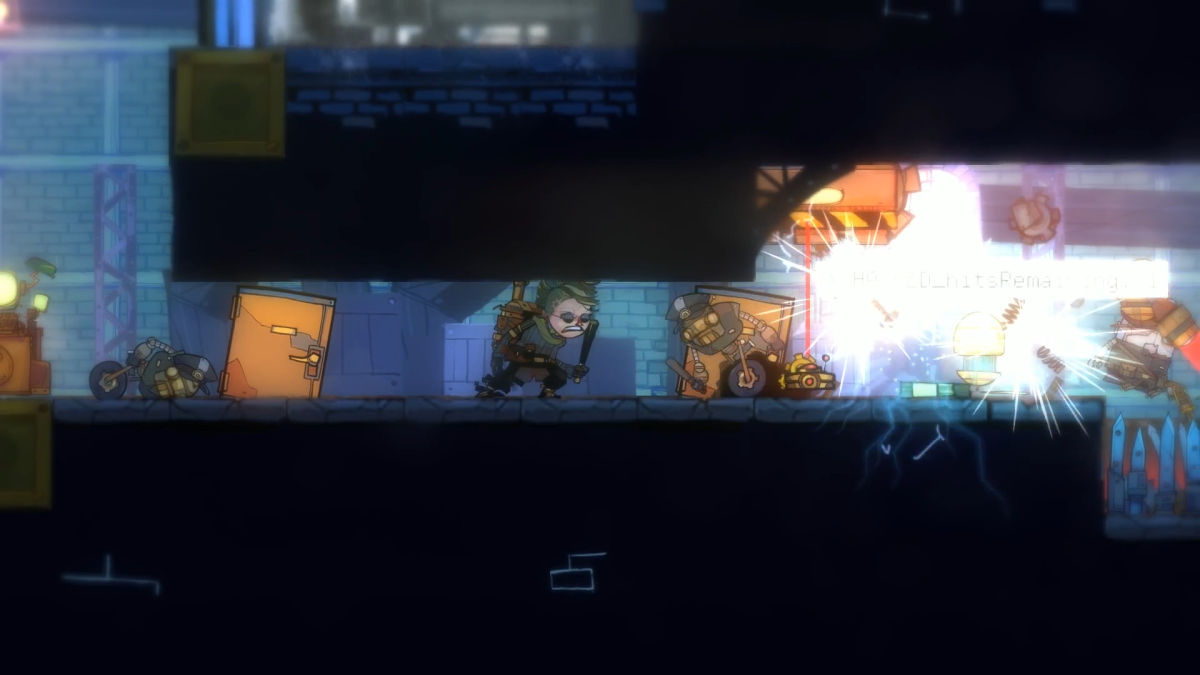 The SwindleScreenshot: Steam The weekend is for a three-day weekend, which should always be the length of weekends. I am going to […] 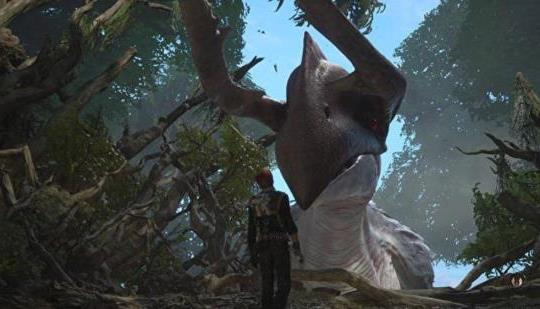 Star Wars Jedi: Fallen Order comes painfully close to being the best action game of the year, but it ultimately falls short […] 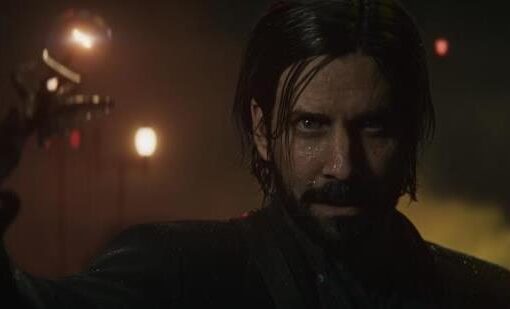 Welcome back Link Cable Gaming fans, by far one of my favourite surprises of the Game Awards was the surprise announcement of […]