The PlayStation Network continues to be one of the leading forces of the company’s success in console gaming, following a drop in PS4 hardware sales.

News from the NPD Group has confirmed that the Nintendo Switch is currently the best-selling console in the United States in 2019, while hardware spending in May 2019 fell 20% when compared to a year ago.

But the good news is that over 94 million active users are clocking time on the PSN, even as other areas of growth slow this year.

This includes data connected to the PS Plus subscription service, another key part of Sony’s ongoing plans.

As fans will already know, each month sees a new list of free downloads made available by Sony PlayStation, as part of a PS Plus subscription.

It’s a central element of the PSN and a considerable revenue driver for Sony PlayStation.

The latest data supplied by Sony PlayStation reveals that the PS Plus subscription service in 2019 is being used by over 30 million gamers to play multiplayer online and claim free PS4 games.

And it won’t be long before the next crop of free titles is released on the PlayStation Store.

The free PS Plus games for July 2019 includes two titles for the PlayStation 4, which will be released in the coming days.

Starting Tuesday, July 2, PS Plus subscribers will be able to download and play PES 2019 and Horizon Chase Turbo.

Horizon Chase Turbo is inspired by games from the 80’s and 90’s, such as OutRun, Top Gear, Rush and others.

The classic arcade gameplay makes for an interesting inclusion for July 2019, especially as many gamers may not have it in their collection.

It provides the perfect excuse for downloading Chase Turbo on your PlayStation 4 console, especially when you consider it will take up less than 1GB in space.

And if neither of these titles interest you then there are always new free-to-play titles available to download.

It was recently confirmed that Dauntless became the PSN’s Most Downloaded Free-to-Play Game in May 2019.

That’s a big achievement for a game that only recently launched and has such massive competition from the likes of Fortnite and Apex Legends.

Dauntless was downloaded by more people, taking it to the top of the charts and making it a prime choice to check out this weekend, before the big July 2019 PS Plus release.

There haven’t been any other big free-to-play launches in June, meaning Dauntless is likely going to be up there again when the next round of data is revealed.

And the arrival of new PS Plus games also means that there is a short time left to claim the current crop of free titles.

Right now, PlayStation Plus members can download and play Sonic Mania and Borderlands: The Handsome Collection.

This will change on July 2, when the new titles are released, and Sony refreshes the PlayStation Store.

The Handsome Collection contains two games, including Borderlands 2 and Borderlands: The Pre-Sequel, as well as all the DLC content associated with both titles.

Fans can also look forward to new free games being released during July 2019, including Caravan Stories for PS4. 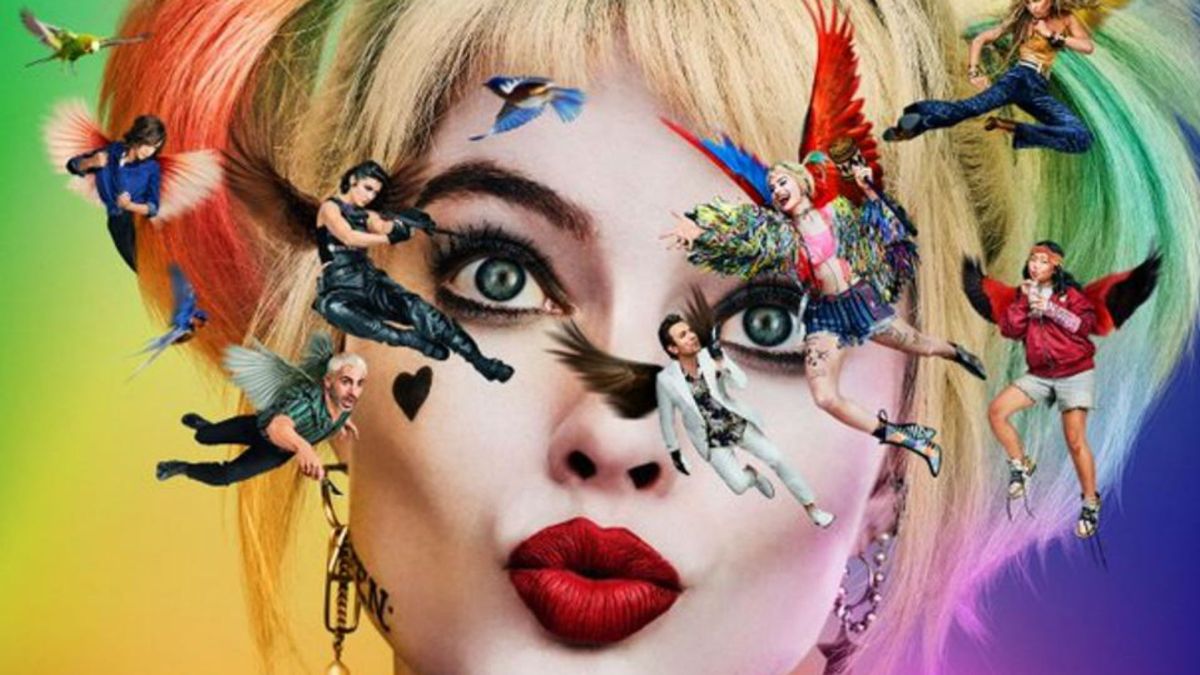 What’s in the latest Fortnite patch notes? The new update is here, and there’s much to chew over. After a quieter refresh […] 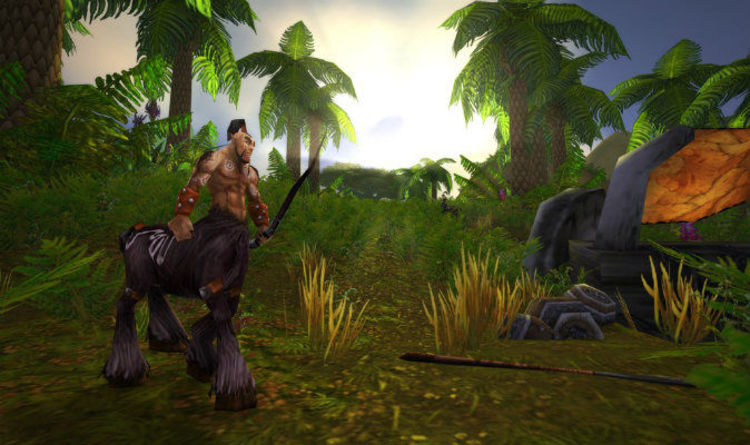 WoW Classic has been a hotly anticipated new release from Blizzard, which just got a massive update at BlizzCon 2018. In one […] 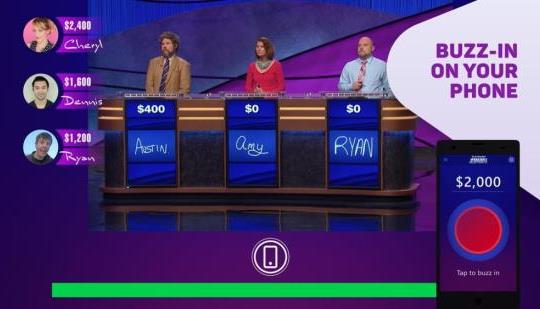 Neil writes: “Getting the chance to partake in our favourite gameshows on the virtual stage is nothing new, and there are already […] 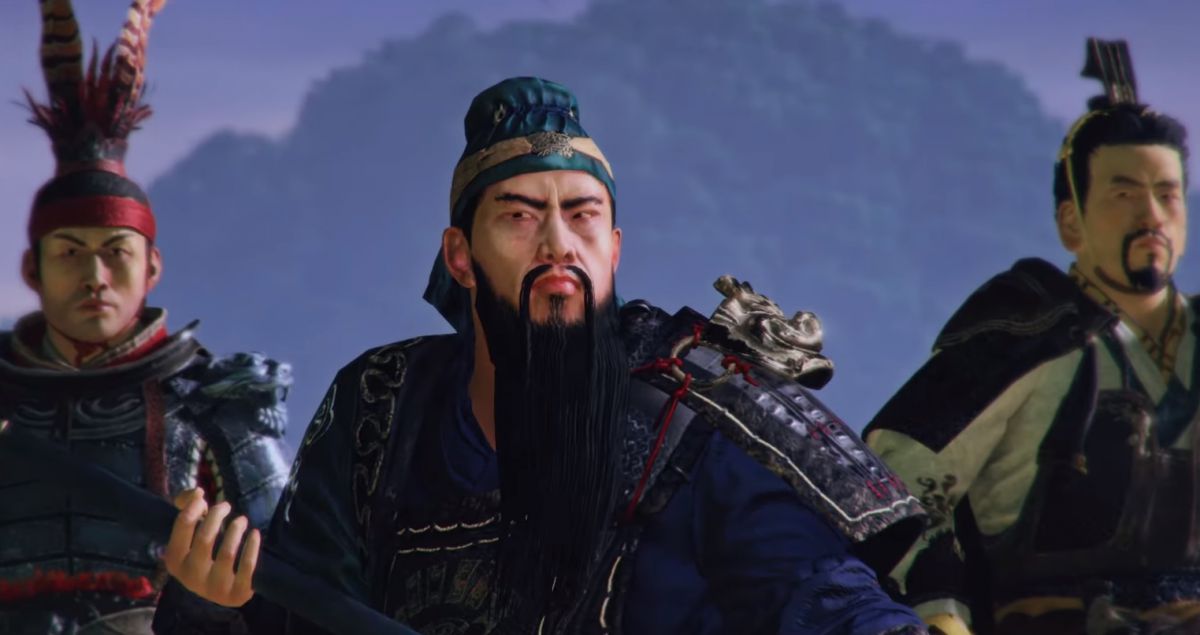