Prince William and Kate Middleton are packing their bags and headed to Pakistan this fall, according to the Kensington Palace. “The Duke and Duchess of Cambridge will undertake an official visit to Pakistan at the request of the Foreign and Commonwealth Office,” a statement from palace read on Saturday. “The visit will take place in the Autumn.”

This will mark the couple’s first visit to Pakistan, however, their royal family members have been to the South Asian country before, including Queen Elizabeth II, Prince Charles and his wife. “Her Majesty The Queen visited Pakistan in 1961 and 1997, and The Prince of Wales and The Duchess of Cornwall visited in 2006,” the palace revealed.

Earlier this week, it was rumored that the Duke and Duchess of Cambridge were planning to travel to a “variety of Commonwealth countries,” according to The Mail on Sunday. The publication reported the royal pair would head to Bangladesh, India, Malaysia and Singapore.

Sources told the news outlet that Sri Lanka is also a possible destination, but there is “less likelihood of a stop in Brunei.” The palace has yet to confirm if those locations are part of Kate and William’s travels.

This wouldn’t be the first time they’ve been to Southeast Asia and the South Pacific. The couple made their way there in the fall of 2012. During their trip, they visited Singapore, Malaysia, the Solomon Islands and Tuyalu. They also visited India in 2016.

For their upcoming trip in Pakistan, it’s unknown if the royal couple’s three children—Prince George, Princess Charlotte and Prince Louis—will join them.

It seems both Meghan Markle and Prince Harry will be traveling around this time as well. Earlier this week, the Duke and Duchess of Sussex confirmed on their joint Instagram account that they will be on their Africa trip this Autumn.

In fact, Britain’s High Commissioner to South Africa Nigel Casey accidentally spilled the beans at the Pretoria on Wednesday.

“They are going to be coming back to visit us this autumn,” he shared, referring to the royal pair per Jacaranda News. He added it was “great news for us” and “also good news for the South African economy.”

It seems, come fall, the royals will have a jam-packed schedule! 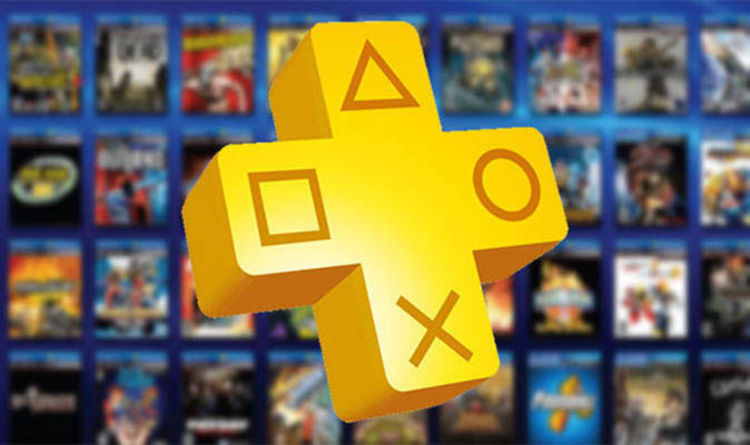 The PS Plus March 2018 line-up is now live, with Bloodborne and Ratchet & Clank the headline free PS4 games for PlayStation […] 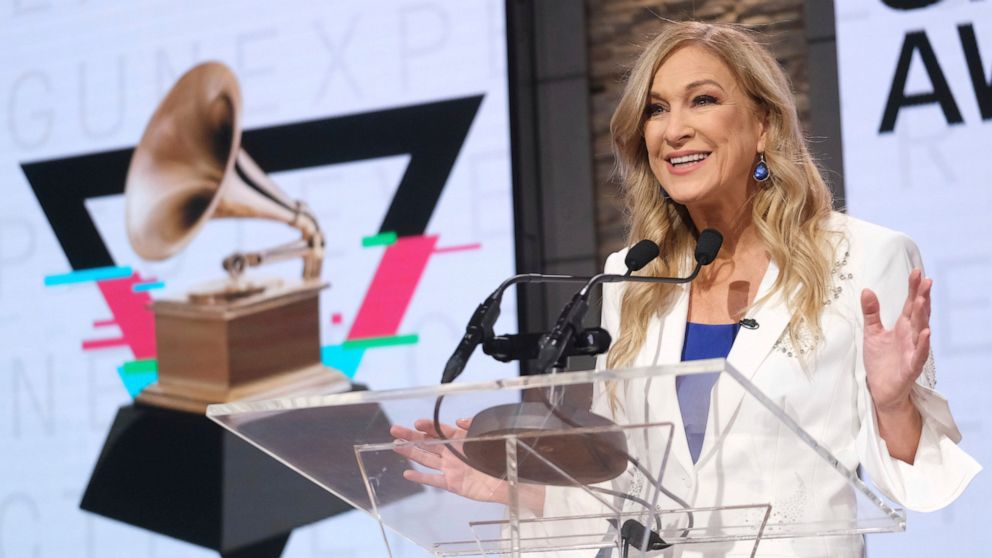 The Recording Academy says it has fired Deborah Dugan, its former president who questioned the integrity of the Grammy Awards nominations process […] 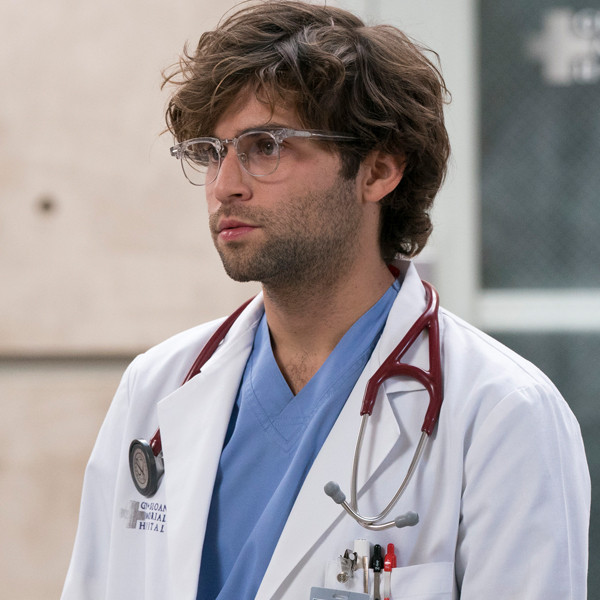 Glasses had a very big night on Grey’s Anatomy last night.  Finally, weeks of flirtation and some confusion with new hot doc […] 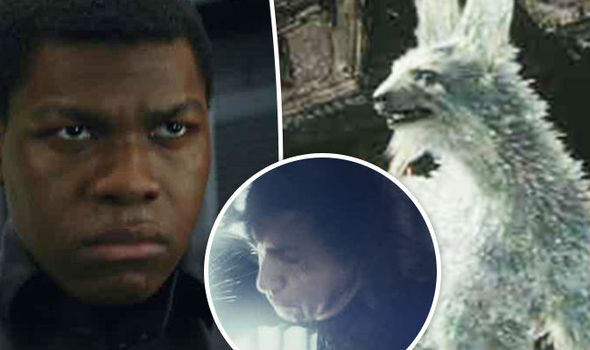 There have been divided reactions to The Last Jedi over recent days, with fans who disliked Rian Johnson’s story direction complaining loudly […]