On 14th September, new requirements for authenticating online payments will be introduced in Europe as part of the second Payment Services Directive (PSD2). Warfel, who previously served as Senior Director, Token Applications at Visa and more recently in delivering working distributed ledger POCs for Citi Ventures, will provide strategic guidance as Nuggets looks to integrate with the banking and payments sector.

“I’m thrilled to have this opportunity to keep innovating in the payments space, and excited to work with such a forward thinking company,” he says. “In many ways, Europe is taking the lead in personal privacy. Nuggets is helping to shape a future where identity and commerce are controlled by the end user, making it a very exciting time to join the company.”

“The world hasn’t grasped the democratising implications of the blockchain”

The internet has changed the world in more dramatic ways than anyone could have imagined and blockchain technology will produce similar results, Alastair Johnson, Founder and CEO of Nuggets, said in an interview with Coin Rivet last year.

“It’s going to give everyone in the world the ability to exchange value without the help of intermediaries. In itself, this is huge. The internet has become incredibly centralised. A few players extract the lion’s share of the value of people’s data. The blockchain could change this status quo. I don’t think the world has grasped the democratising implications of the blockchain – so in many ways we could say it is underhyped,” he commented.

There are problems in the blockchain and cryptocurrency space, Johnson admitted. “Many people are investing in companies that clearly don’t have a future. The key is to work out whether a company is actually solving a problem by leveraging blockchain technology.”

It’s also worth noting that the web 3.0 era isn’t just about the blockchain, he added. It’s about a number of technologies and trends coming together, from biometrics, to IOT, to AI. “Blockchain-based solutions tend to leverage many different technologies and this is why we’re going to see such exciting progress. Imagine a future where you walk into a coffee shop and facial recognition identifies you, orders your usual coffee and pings you for confirmation, all before you reach the counter. Nowadays we worry about the privacy implications of this type of scenario. But imagine if the biometric information is owned by the individual, and they decide how it can be used – not the retailer.”

“What I am particularly excited about in terms of the potential of technologies such as biometrics and blockchain is the opportunity to spur progress and quality of life in the developing world. As a provider of trust, transparency and certainty, the blockchain can help facilitate the distribution of rights and assets in countries that lack robust administrative infrastructures and systems. When we see the potential of solutions like Nuggets realised in those markets, we will have made a huge difference to society and people,” Johnson concluded. 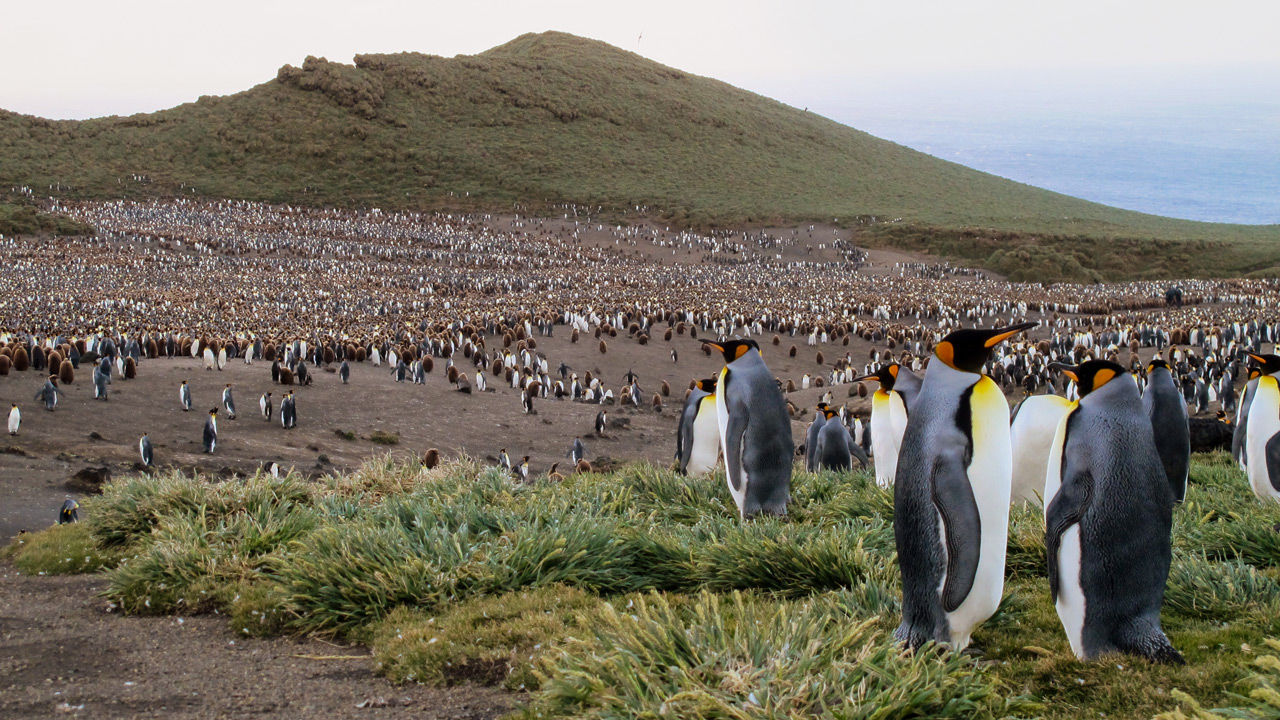 The king penguin throngs on Île aux Cochons in November 2019 were a fraction of their past size. ADRIEN CHAIGNE/TAAF By Eli […]

Tim Cook famously cuts his beauty rest short by waking up at 3:45 a.m., but even the overachieving Apple CEOs among us […] 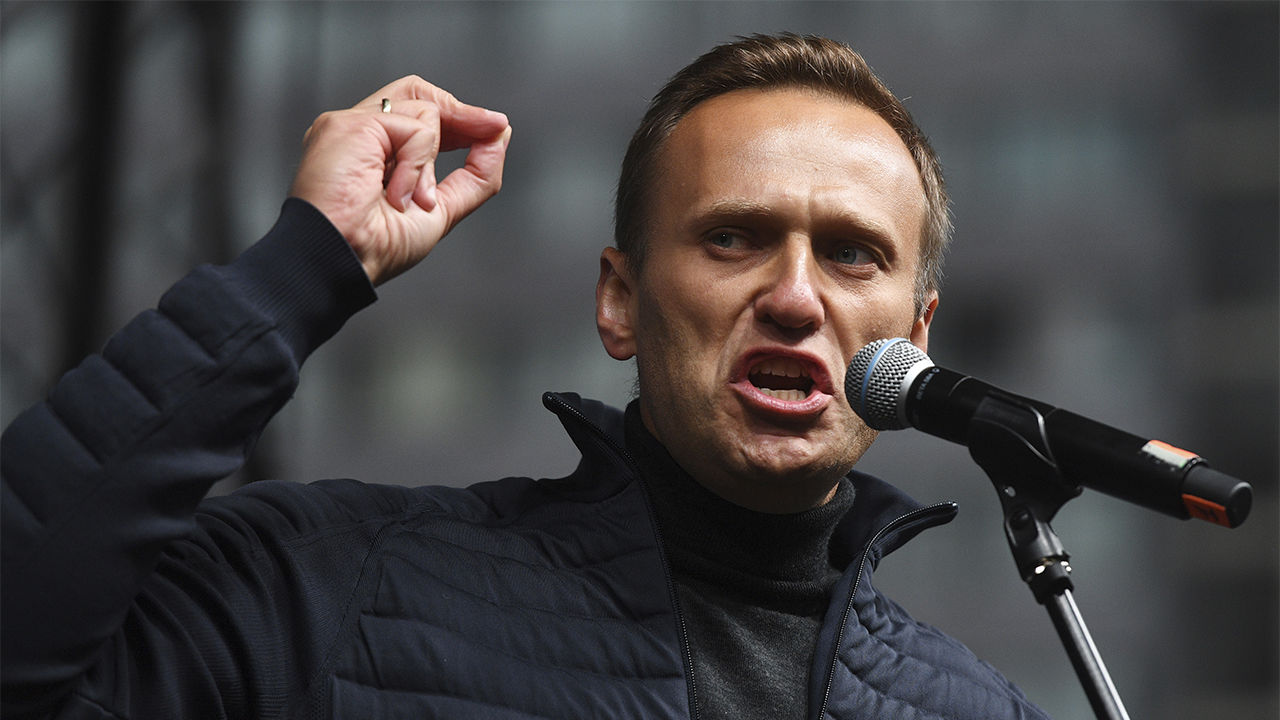 Russian opposition politician Alexei Navalny fell ill on 20 August after drinking a cup of tea at a Siberian airport. The German […]