Season five of Outlander will see Jamie Fraser (played by Sam Heughan) battling his conscience and loyalty with his new alliance to the governor of North Carolina.

Struggling with how to handle his orders to take down the rebellion given the leader is his very own godfather and close friend Murtagh Fitzgibbons (Duncan Lacroix), the new season will pick up with Jamie finally making that choice.

Will he stay true to his roots and protect the fan-favourite character, who has long ago died in Diana Gabaldon’s original books?

Or are viewers set to see a darker side of the red headed Highlander?

For one thing, fans have never really seen the character turn against his family and friends, he’s always been fiercely determined to ensure their safety in fact.

But with his daughter Brianna Randall Fraser (Sophie Skelton) now living at Frasers Ridge in the 18th Century, and the pressure to provide and pave a future for his new grandson, could the Scottish heart throb be swayed with conflicting loyalties?

Regardless, in a recent interview, actor Sam has hinted there will be serious trouble to come.

Or are the upcoming “challenges“ Jamie faces part of a secret plot instead?

Speaking at his honorary Scotland graduation, Sam teased: “Jamie Fraser is establishing Fraser’s Ridge and the War of Independence is coming.

”There’s going to be some great challenges ahead.”

Outlander fans are also worried about whether Jamie will ever be able to truly accept Roger MacKenzie (Richard Rankin) and his marriage to Brianna.

When the Amazon Prime Video show closed its doors on season four viewers had yet to see Jamie’s reaction to the 20th Century historian‘s unexpected reunion with his daughter.

Brianna had sent her mother and father off to rescue Roger from the Mohawk tribe after a terrible case of mistaken identity made Jamie believe he was her rapist.

When Claire (Caitriona Balfe) and Jamie managed to have a private conversation with Roger and tell him what Stephen Bonnet (Ed Speleers) did to their beloved daughter, the character reacted badly.

Reeling from the prospect of raising another man’s child, Roger told the couple he was going to head home through the Standing Stones, leaving Jamie bewildered and disappointed.

The pair embraced and it was as though no time had passed in the show, despite the new mother was still suffering from her harrowing trauma.

But how will Jamie react to seeing Roger once again when he and Claire make it back to River Run?

Can the cross-Century duo ever find common ground? Or will Jamie refuse to trust him? 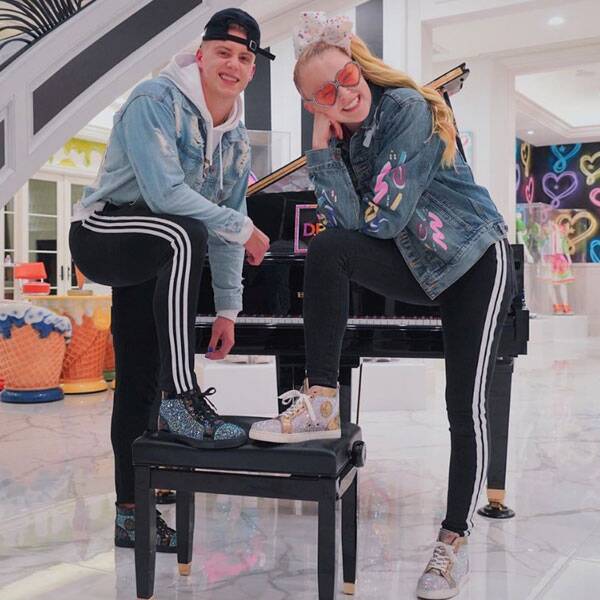 Does JoJo Siwa have a boyfriend? E!’s own Jason Kennedy finds himself asking this very question in this clip from Monday’s all-new […] 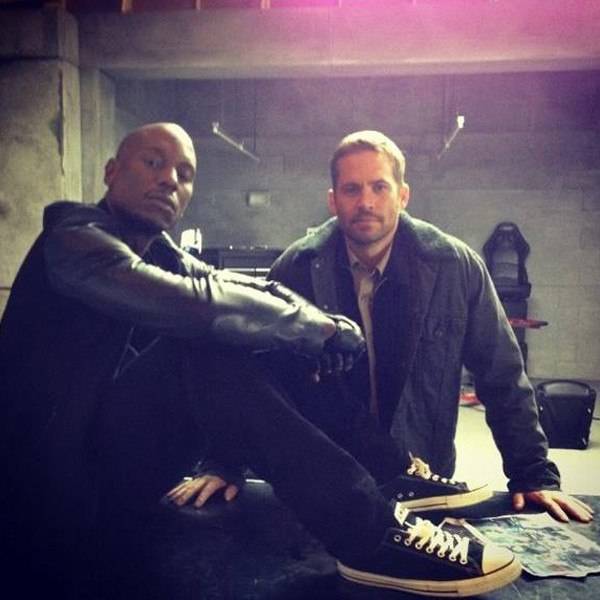 Tyrese Gibson and other stars of the Fast & Furious film franchise posted online tributes to their late friend and co-star Paul Walker, five years to the […] 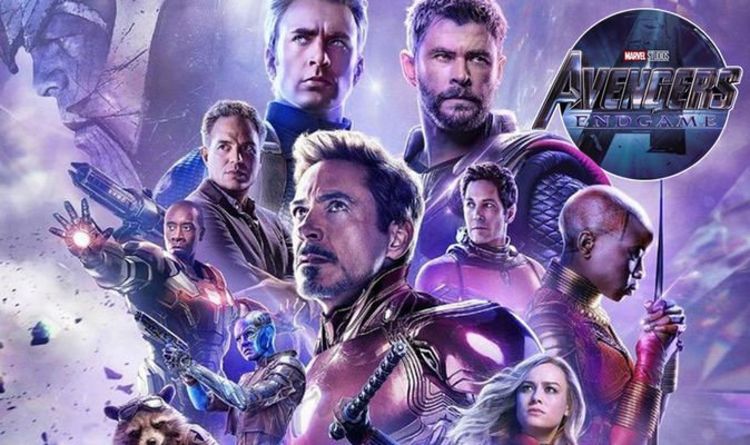 Avengers: Endgame set out promising the surviving Avengers would do everything they could to resurrect their fallen friends. During Avengers: Infinity War, […] 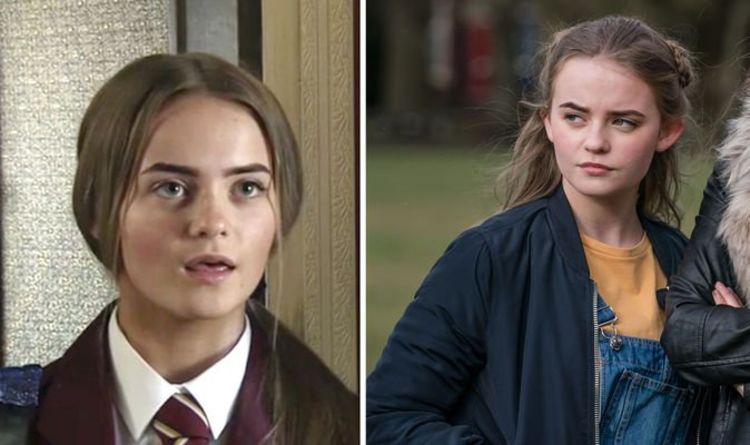