The Nintendo Switch console brand could be getting stronger in the years to come with new versions of the hit handheld device reportedly in the works.

The company is allegedly working on new Switch designs, which continues to lead the PS4 and Xbox One in sales in 2019.

Two new Switch consoles are reportedly in the works, although Nintendo themselves have stayed pretty quiet on the rumours, until now.

This one claimed that a Nintendo Switch Mini is in the works and will be launched on the market, probably before the PS5 and Xbox Scarlett.

What’s interesting is that Nintendo didn’t move to deny the rumours, only stating that they were not ready to reveal anything yet.

The Nintendo statement reads: “We acknowledge that there have been reports [about this].

“Answering to rumours and speculations would end up stealing surprises from our customers and also be unprofitable to all of our shareholders, so we have no answer to that. As a general theory, we are always performing development of new hardware.”

Reports earlier in June revealed that a retail posting in Europe had listed new a accessories line for a smaller Switch console.

This was quickly taken down and could easily be written off as a mistake on the part of the retailer.

But now that Nintendo has failed to rule out the rumours, there’s a high chance of a bigger announcement down the road.

There have been some pretty solid media sources over the past 12 months linking Nintendo with a new range of Switch consoles.

So fans might not have to wait much longer to find out what is being cooked up by the Japanese games giant.

Expanding the Switch franchise and providing cheaper models will probably help boost the number of people willing to buy a console.

And that can only mean good things for the userbase and third-party publishers, who will be hoping to port more games in the future.

Another way Nintendo can push their Switch sales further in the future is with exclusive new content.

And it just so happens that a sequel to The Legend of Zelda: Breath of the Wild was announced during E3 2019.

The original BOTW pushed Switch sales when the console first released in 2017 and there is no reason to believe the second won’t do the same.

Not much is known about Zelda Breath of the Wild 2 passed the fact it is in active development and will be exclusive to the Switch.

One tidbit we have learnt about the game is that it exists due to how many ideas were spawned when Nintendo decided to put together DLC for BOTW.

Ideas based around DLC started to grow bigger and better, making another Legend of Zelda game a better fit.

This was revealed by series producer Eiji Aonuma while speaking to Kotaku, who commented: “When we released the DLC for Breath of the Wild, we realized that this is a great way to add more elements to the same world.

“But when it comes down to technical things, DLC is pretty much data–you’re adding data to a preexisting title,” Aonuma added. “And so when we wanted to add bigger changes, DLC is not enough, and that’s why we thought maybe a sequel would be a good fit.

“Initially we were thinking of just DLC ideas, but then we had a lot of ideas and we said, ‘This is too many ideas, let’s just make one new game and start from scratch.'”

Fans already suspect that multiplayer will be made part of Breath of the Wild 2 and these quotes certainly don’t rule that out. Really, what she felt, she shared in a September Nylon profile of Kelly, was this all-consuming sensation that this was something she simply […] 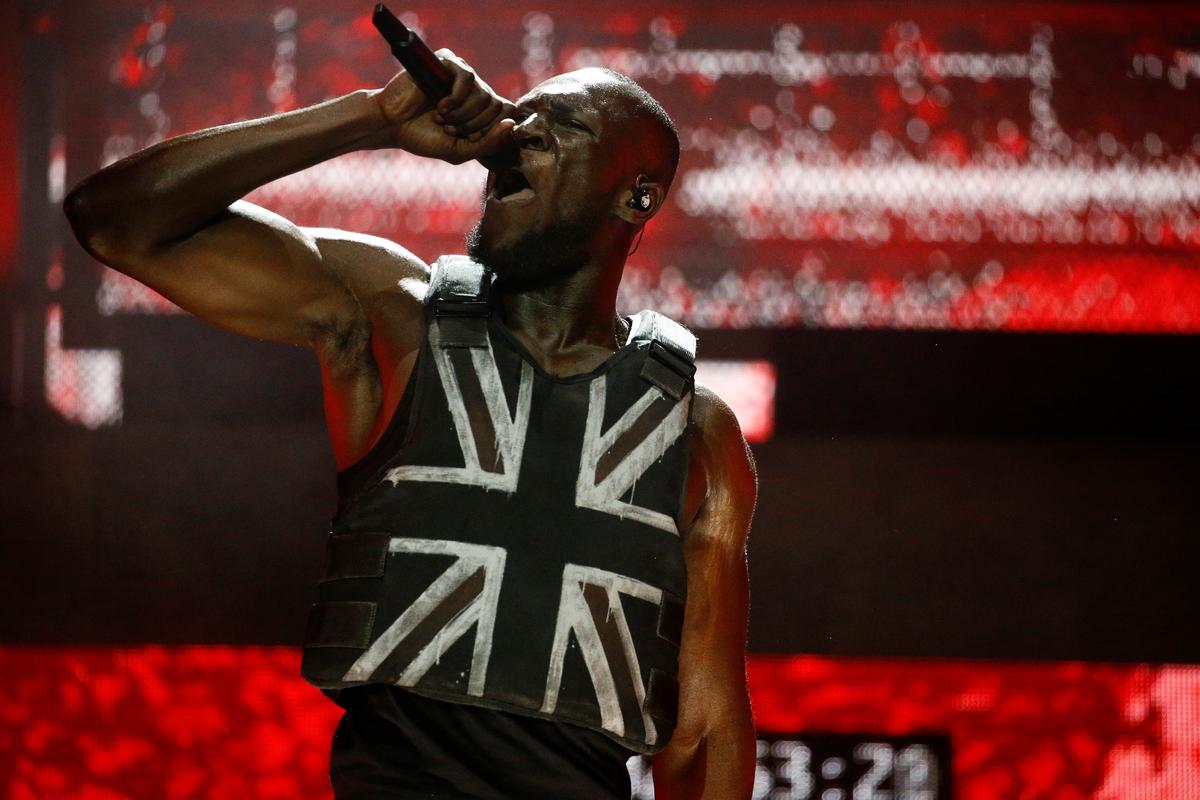 GLASTONBURY, England (Reuters) – Stormzy made history as the first British rapper to headline Glastonbury on Friday, bringing his experience of black […]