Hundreds of thousands of people are expected to attend WorldPride in New York, one of the largest LGBT celebrations in the world.

Up to 150,000 people are signed up to march, 50 years on from the Stonewall riots, with many more watching.

The riots, after a police raid on the Stonewall Inn, helped to energise the fight for gay equality. This year’s march was to start outside the inn.

This is expected to be the biggest Pride march in history.

WorldPride brings together lesbian, gay, bisexual and transgender (LGBT) people from all over the world to participate in a parade, rally and human rights conference. The event was last held in Lisbon in Portugal in 2017.

The New York march is the first WorldPride march to be held in the US.

Hundreds of thousands of people are expected to line the streets.

This year’s main parade is around 2.5 miles (4km) long. It will pass by many LGBT landmarks including the Stonewall National Monument and the New York City Aids memorial.

A smaller Queer Liberation March and Rally is also being held. The organiser, the Reclaim Pride Coalition, says that pride events including the one in New York have become too commercialised.

In a statement, the group said the alternative march was returning “this event to the people, celebrating our victories and recommitting to fight our current battles”.

The New York Pride event will conclude with the WorldPride closing ceremony featuring performances from musical “The Prom.”

San Francisco, Chicago and Seattle are also hosting their own events.

This has been a weekend like no other. New York has always been a major destination for LGBT pride festivals – but this weekend’s events have been its biggest yet.

There is a message of inclusion and equality that can be felt across the city, despite the presence of the two duelling pride parades.

The LGBT community has experienced so much positive change within the past 50 years and today activists are wondering what the next 50 years could bring. However, it is worth remembering that a weekend like this would still not be welcome in several cities in the United States and in many countries across the world. 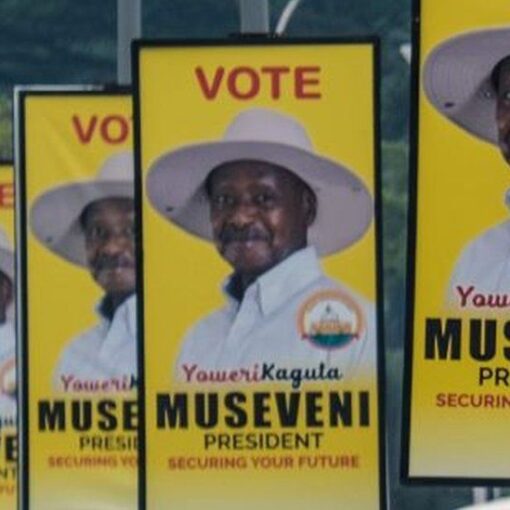 The Illinois Supreme Court on Friday denied actor Jussie Smollett’s attempts to thwart a felony court case against him, the second time […]