– The Lakers, Knicks, Celtics, Nets and Clippers are expected to be busy recruiting the best players

– Follow all the latest deals from up and down the league

Kevin Durant will reportedly announce later that he is joining the Brooklyn Nets in free agency.

The New York Knicks had been the leading contenders to sign Durant in free agency, but the Nets have beaten their close rivals to the signature of the two-time NBA Finals MVP.

Kemba Walker has reportedly made it clear to the Charlotte Hornets that he will sign with the Boston Celtics in free agency.

The Charlotte Observer report the Hornets were unwilling to offer more than $170 million, some way short of the $221m he was eligible to sign with his current team.

That’s still short of the maximum Boston can offer him, which is $140m over four years.

According to The Athletic’s Shams Charania, Lillard is set to put pen to paper on a four-year, $196million extension.

The new deal will see him officially earn $258m over the next six years, with an average of $43m annually.

Durant headlines a big list of All-Stars potentially changing teams, and the two-time NBA Finals MVP won’t be wasting any time in making his decision public.

ESPN’s Adrian Wojnarowski reports the 31-year-old will announce which team he plans to join on his company owned sports business network ‘The Boardroom’.

Reports have suggested there could be plenty of big names such as Kemba Walker and Kevin Durant making their decision just hours after free agency opens.

We’ll have all the latest breaking news throughout the night. Expect a few surprises along the way! FILE PHOTO: Armenia’s Meline Daluzyan competes on the women’s 69Kg Group A weightlifting competition at the ExCel venue at the London 2012 […] 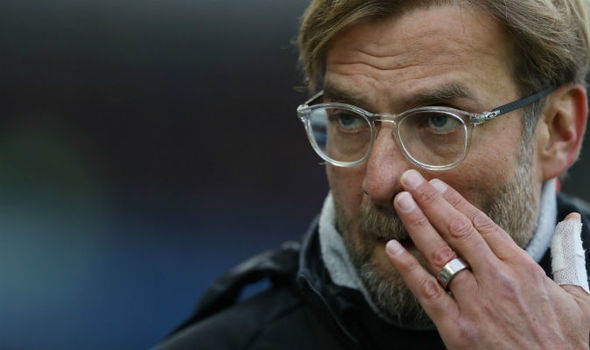 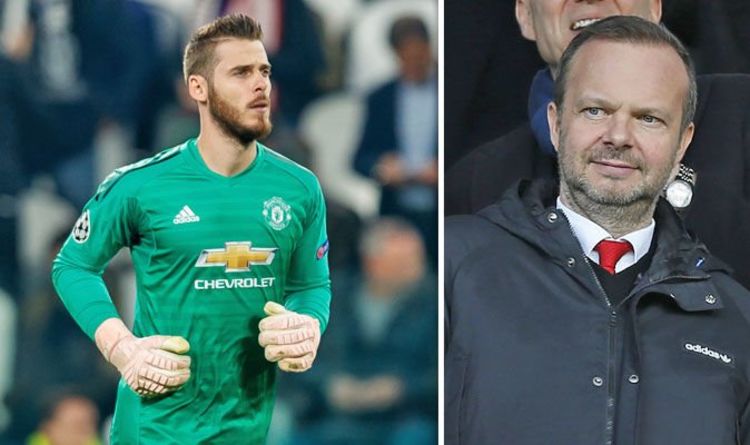 De Gea is out of contract next summer after United triggered a 12-month extension on his deal. The club are keen to […]