The proposed settlement, outlined in court papers filed in U.S. District Court in Arizona, calls for Motel 6 to abide by a three-year consent decree to not give guest information to immigration authorities without a warrant or subpoena and to provide training on the issue to workers.

A previous settlement over the Arizona properties reached by the two sides was rejected in November 2018 by a federal judge who said it did not go far enough in making sure that the plaintiffs, many of whom may be in the country illegally, would be found and compensated.

“Motel 6 fully recognizes the seriousness of the situation and accepts full responsibility for both compensating those who were harmed and taking the necessary steps to ensure that we protect the privacy of our guests. Since this issue emerged, we’ve taken strong action to make sure a similar issue never happens again in the future,” a spokesman for the company said in a written statement.

Immigration has become an incendiary issue in U.S. politics amid a surge of immigrants seeking to enter illegally and moves by President Donald Trump to step up deportations and build a wall along the southern border with Mexico.

Local governments dubbing themselves “sanctuary cities” have resisted cooperating with the Trump administration’s crackdown, and immigration is certain to play a major role in the 2020 presidential campaign.

The lawsuit was filed in January 2018 by the Los Angeles-based Mexican American Legal Defense and Educational Fund, or MALDEF, on behalf of Motel 6 guests with Latino names after the Phoenix New Times newspaper reported that the chain was providing their names to ICE at two of its properties in Arizona and six in Washington state.

The new settlement seeks to clarify how the plaintiffs would be found and paid and sets up a fund for that purpose.

A spokesman for MALDEF could not be reached for comment on Saturday.

In April of this year, Motel 6 agreed to pay $12 million to settle a similar lawsuit filed by Washington state.

Motel 6 is controlled by the private equity firm Blackstone Group LP, which bought the brand in 2012. 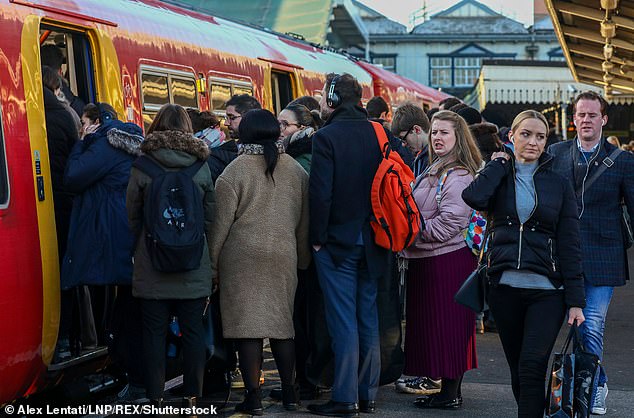 Commuters caught up in South Western Railway’s lengthy industrial action last year have until the end of this month to claim compensation. […] 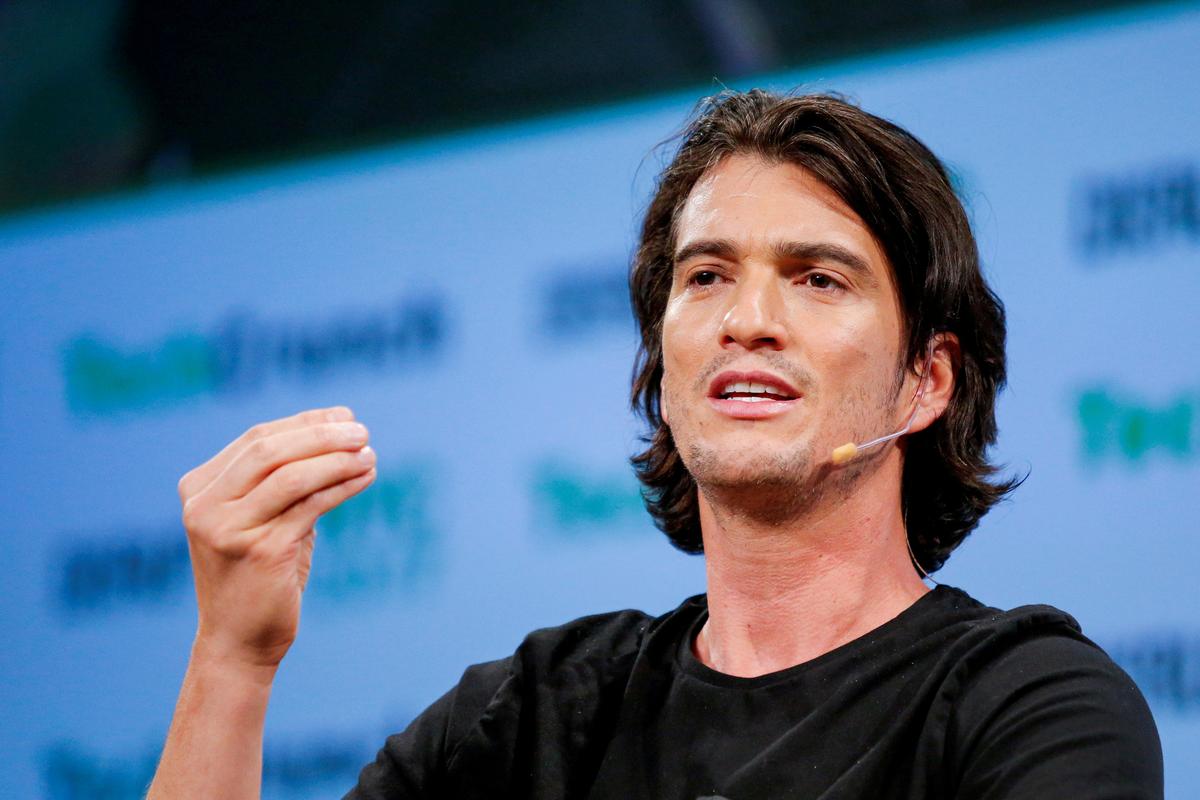 (Reuters) – WeWork co-founder Adam Neumann agreed on Tuesday to resign as chief executive and give up majority voting control, after SoftBank […] 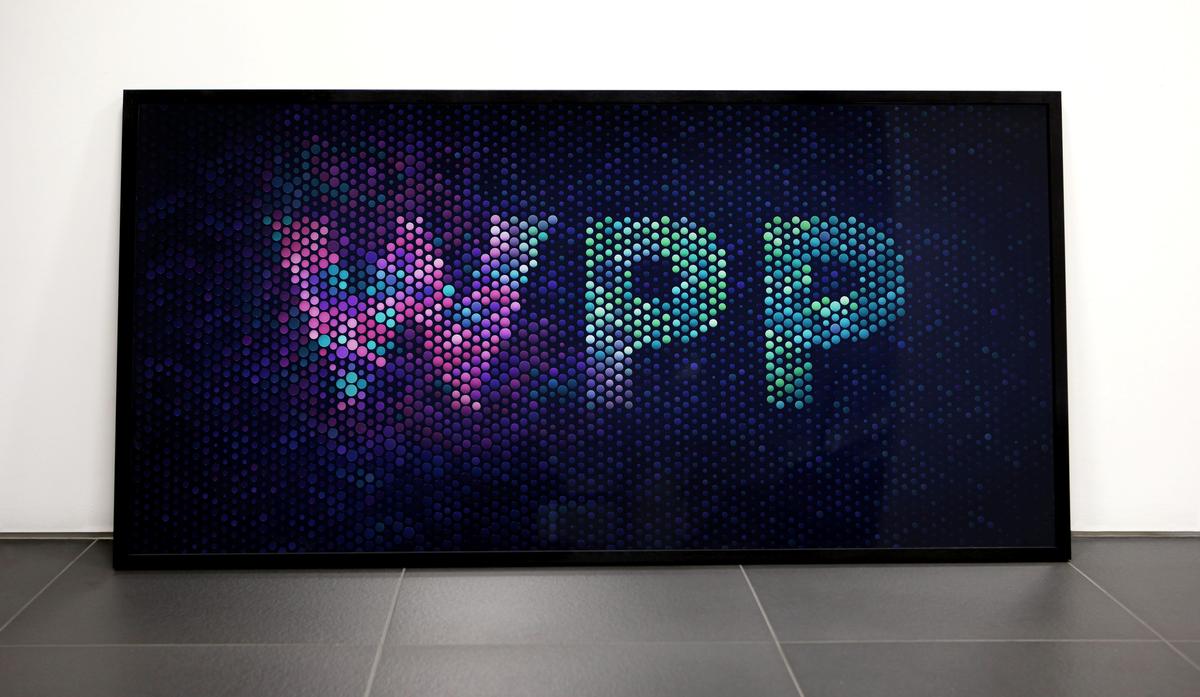