Manchester United are still trying to snatch Antoine Griezmann from the clutches of Barcelona this summer.

Atletico star Griezmann announced back in May that he would be leaving the Madrid club, with Barcelona touted as his most likely destination.

The Frenchman is reportedly close to finalising terms with the Catalan club in a deal worth £120m.

But according to The Sun, United have not given up hope of signing Griezmann.

The report also states that United are trying to warn Griezmann off Barca by telling him that they would prefer to sign Neymar back from Paris Saint-German.

Neymar is keen on moving back to the Nou Camp, having left there in the summer of 2017 in a world-record deal.

Manchester United have been linked with a summer transfer for Sevilla’s Ben Yedder, whose brace eliminated them from the Champions League back in March 2018.

And La Colina de Nervion, who report on stories about Sevilla, claim the Red Devils have everything agreed with Ben Yedder.

The Sevilla hitman has also found himself linked with the likes of PSG and Barcelona after establishing himself as one of La Liga’s deadliest players.

And he is prepared to move to England and chance his arm at United as Lukaku’s replacement.

La Colina de Nervion suggest Ben Yedder could even arrive at the club regardless of what happens with Lukaku.

Manchester United are considering a shock move for John McGinn, but the Aston Villa ace would cost £50m.

McGinn won Villa’s player of the year award and helped them earn promotion to the Premier League.

But United could swoop for him this summer, according to the Sun.

United are going about a restructure and want young hungry players to help them back to the top.

Antonio Conte has made signing the Belgium international his number one priority and Inter are keen to make a statement by getting him his man.

Lukaku has struggled since snubbing Conte and Chelsea two years ago to move to Old Trafford and has fallen behind Marcus Rashford in the pecking order.

Inter know this and will try to use it to their advantage but United are demanding a down payment of around £50m.

The Italian’s could also try to throw in striker Mauro Icardi as a makeweight as they are desperate to offload the controversial Argentinean hitman.

Manchester United chief Woodward is having to put up with speculation linking Pogba with a move away from the club this transfer window.

Express Sport understands the France international is eager to quit Old Trafford for either Real Madrid or Juventus following comments made at the start of the month.

And The Sun say Pogba will personally ask Ole Gunnar Solskjaer to let him leave the club.

The France international is hoping the United manager can put pressure on Woodward to let him go this transfer window.

Woodward, on his part, is digging his heels in. He doesn’t want to lose Pogba, who is a vital asset both on and off the field.

The Sun say he has even contacted Raiola telling him that the United midfielder will not be allowed to leave this summer.

Liverpool boss Jurgen Klopp could make a shock move to sign Arsenal striker Pierre-Emerick Aubameyang in the summer transfer window, but only if Mohamed Salah or Sadio Mane leave Anfield.

Liverpool would entertain the idea of signing Arsenal forward Aubameyang this summer, it’s been claimed.

The Reds have been mentioned as a destination for the Gabon international, along with Manchester United.

But Klopp would only try and buy last season’s Premier League joint top goalscorer if he lost his star players.

Liverpool would only make a move for Aubameyang if Salah or Mane left Anfield, according to 90Min.

Manchester United were handed a boost in their pursuit of Bruno Fernandes as Sporting Lisbon manager Marcel Keizer admitted it ‘will be difficult’ to keep him.

“I want Bruno Fernandes to stay, but everyone knows the current situation,” he told Portuguese newspaper Record.

“It’s going to be difficult to keep him. He’s on vacation, we’ll see what happens.” 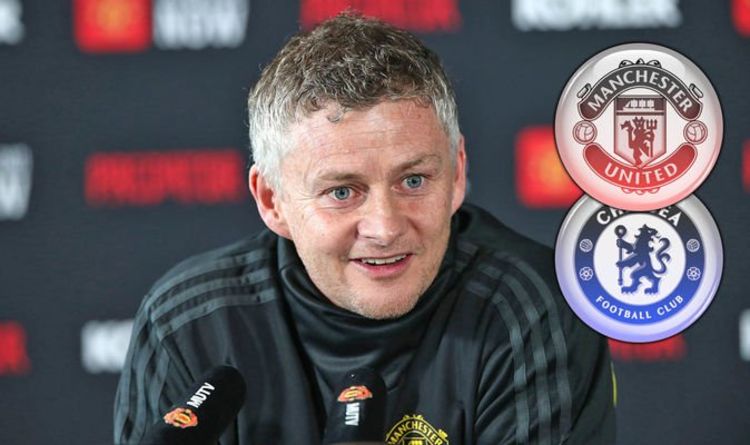 TOKYO (Reuters) – The torch design for the Tokyo 2020 Olympic and Paralympic Games was unveiled on Wednesday, exactly a year before […] 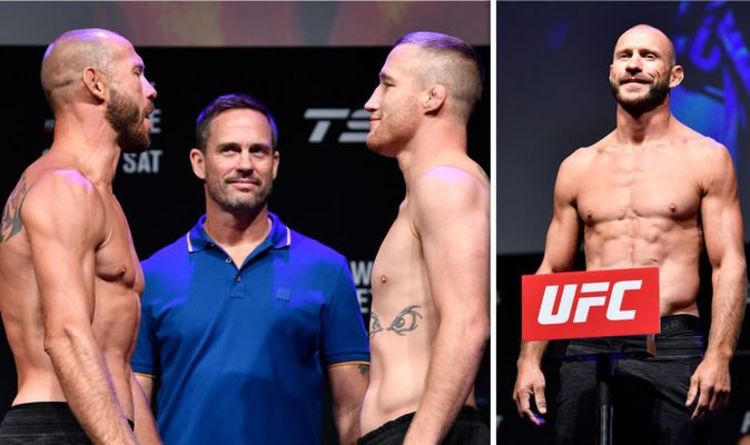 Slowly time slips away, and so do the men who led Spain to become the best team in the world. There was […]