The Pacific Ocean, Chile and Argentina will get a great look at a total solar eclipse on Tuesday, July 2. If you can’t get to South America, you can instead watch the eclipse action unfold live online as the moon casts its shadow onto Earth.

The eclipse will trace a path of totality (area of total darkening) over a narrow swath of the South Pacific, and then over land across Chile and Argentina.

San Francisco’s Exploratorium museum will host a livestream of the view from the National Science Foundation’s Cerro Tololo Observatory in Chile.

The Exploratorium’s live broadcast will include telescope views from Chile starting at 12:23 p.m. Pacific, and then coverage with commentary from the museum’s experts and NASA scientists at 1 p.m. Pacific. You can also catch all the eclipse goodness through the museum’s Total Solar Eclipse 2019 app for iOS and Android.

The European Southern Observatory will livestream the eclipse as seen from the La Silla Observatory near the Atacama Desert in Chile. That broadcast starts at 12:15 p.m. Pacific.

Eclipse fever swept across the US in 2017. The upcoming July eclipse will be the first total solar eclipse since that event. Though the main path of the eclipse is relatively narrow, a good chunk of South America will still get to see the moon’s shadow take a partial bite out of the sun.

A total solar eclipse is a cause for celebration. “One occurs on average at any specific location every 360 years,” ESO says. We’re fortunate to live at a time when your location on the globe doesn’t matter. You can still be a witness to eclipse history. 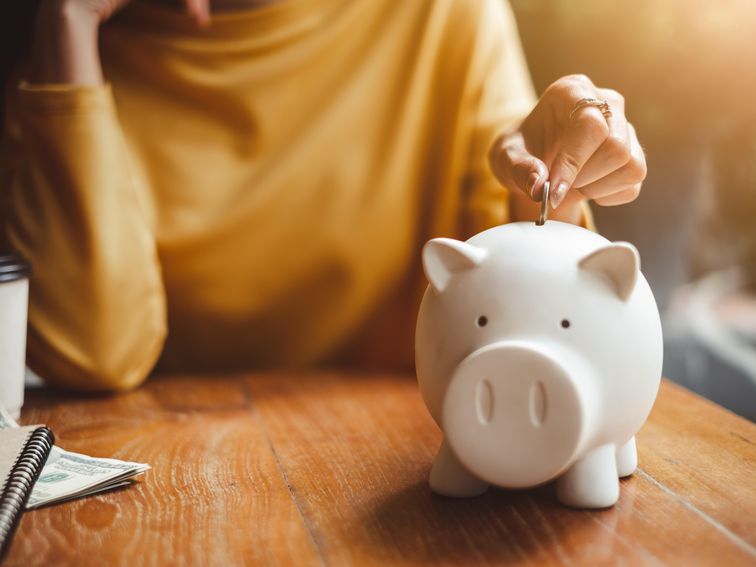 Getty Images Investing your money is a major way to build your long-term wealth, but it’s not the only method to choose […] 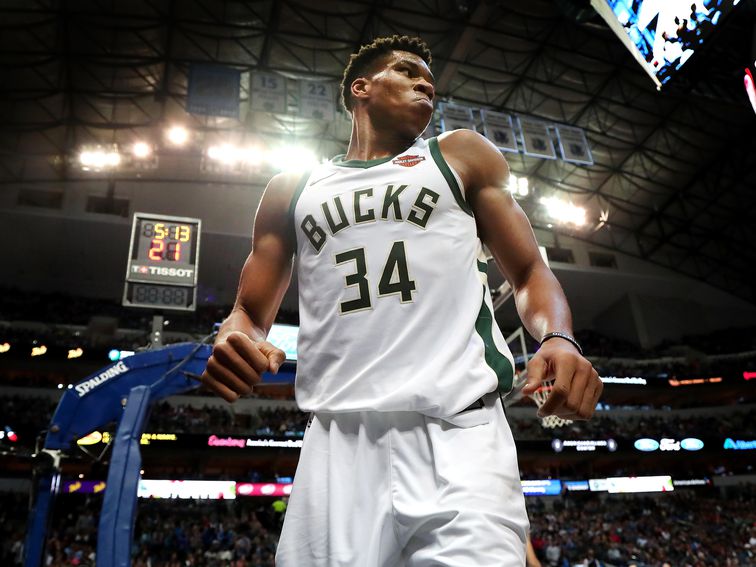 Giannis Antetokounmpo leads the Milwaukee Bucks into the NBA Playoffs as the top seed in the East.  Tom Pennington / Getty Images […] 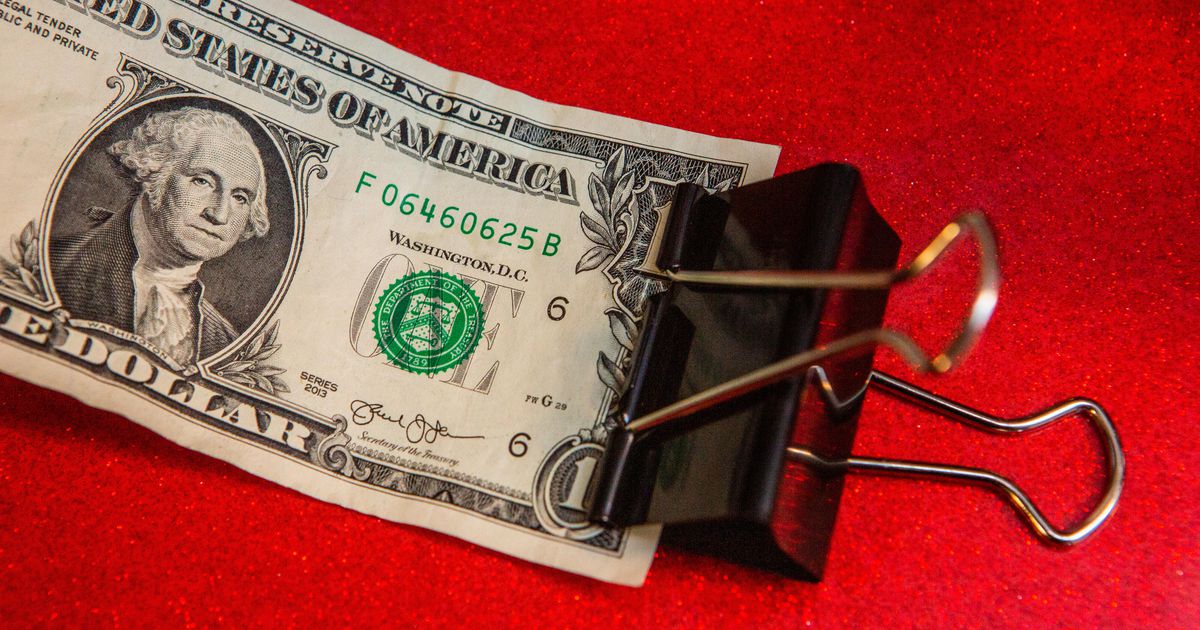 Will the deep political divide in Congress keep interfering with stimulus negotiations? Sarah Tew/CNET On Tuesday, a group of bipartisan senators announced […] 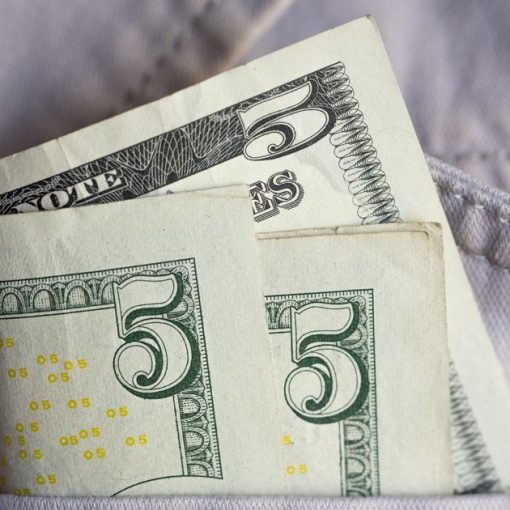