Lewis Hamilton had snagged second place in qualifying but was later demoted to fourth from the grid following an incident with Kimi Raikkonen in the first round.

The five-time champion appeared to block the Alfa Romeo driver at Turn 3 of the Red Bull Ring.

Following an investigation, Hamilton was then dropped in the grid.

A statement from stewards discussing the matter read: “The Stewards reviewed video evidence and heard from the driver of car 7 (Kimi Raikkonen) and the driver of car 44 (Lewis Hamilton) and the team representatives and determined that car 44 unnecessarily impeded car 7 at turn 3.

“Car 44 had just come out of the pits and was informed of the cars approaching, including car 7.

“Although car 44 tried to take evasive action when he became aware of car 7 approaching on a fast lap, it was not sufficient to avoid impeding car 7, which had to then abort the lap.”

In response, Hamilton said to took “full responsibility” for the incident on social media.

He commented: “Totally deserved the penalty today and have no problem accepting it.

“Was a mistake on my behalf and I take full responsibility for it. It wasn’t intentional. Anyway, tomorrow is another day and an opportunity to rise.

“These things are sent to try us. We all have to push through whatever it is we are up against, whether it’s right or wrong, just continue to believe in yourself!

“We have the power to overcome obstacles even when they appear too large a task.”

The pre-race build-up starts from midday before the race starts at 2.10pm.

This means that all the action can be followed on your desktop or laptop via the Sky Go app.

It is available to download on iOS and Android smartphone and tablet devices.

Day passes, which let you add Sky Sports channels for 24 hours, start at £8.99 a day, with a weekly pass starting from £14.99, and no locking into a contract.

If you don’t have Sky then don’t panic, Channel 4 has full race highlights with their programme starting at 7pm tonight. 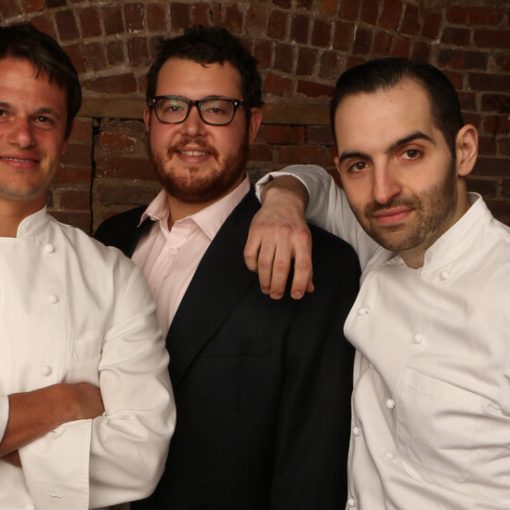 Having planted their flag all over the city, Rich Torrisi, Mario Carbone and Jeff Zalaznick, the restaurateurs behind Major Food Group, are […] 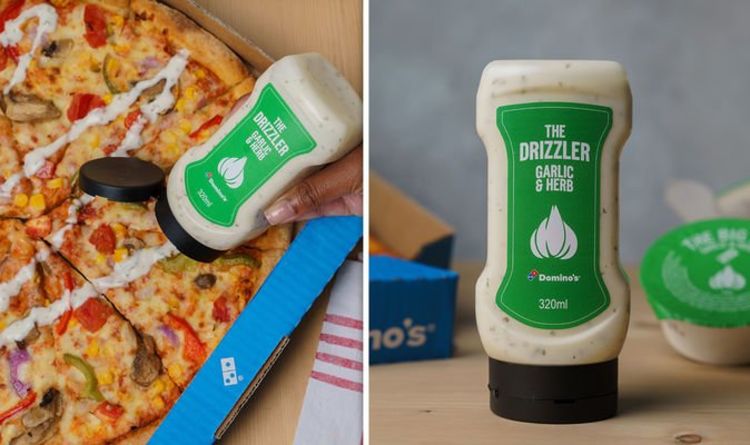 Any Domino’s pizza fan will know that the brand’s signature Garlic & Herb dip is a must-add to any order. But the […] 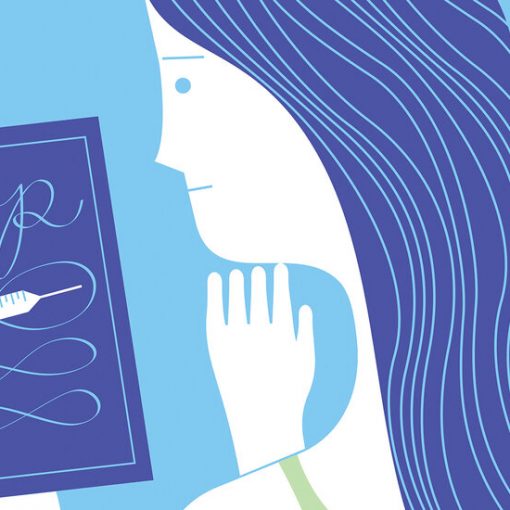 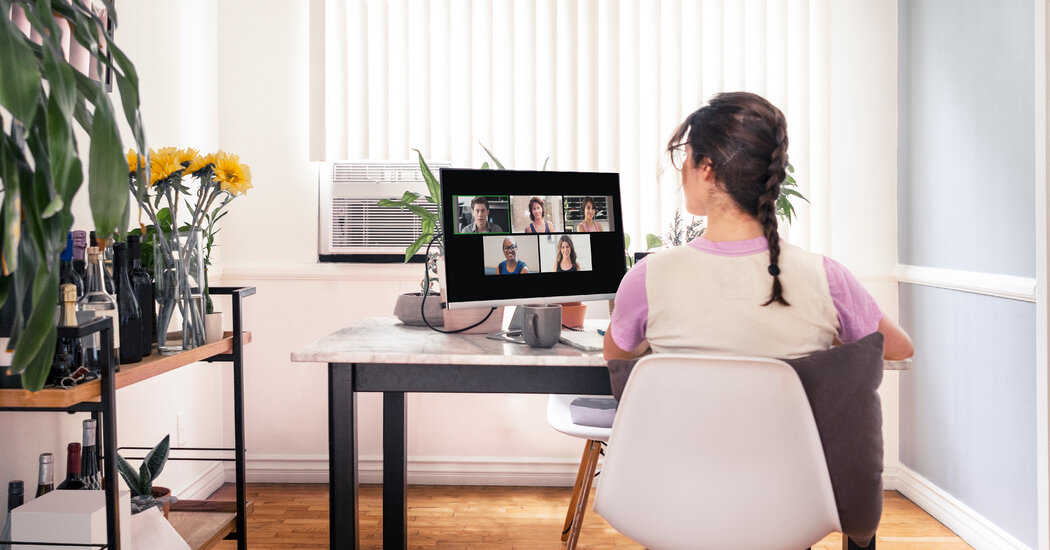 After hours, the same theory applies. Take care when using your employer’s devices and inquire what expectations and rules surround your usage […]