As EastEnders viewers know, Bernadette (played by Clair Norris) hasn’t been lucky in love of late.

She had found a potential girlfriend in the form of Brooke, but Brooke could tell Bernadette had feelings for Tiffany (Maisie Smith), so she finished things.

However, there will be a shocking development when Bernadette discovers a girl she’s been talking to on a dating app is in fact her best friend pretending to be someone else on the BBC soap.

Acting on good intentions, Tiffany has matched with Bernadette on the app pretending to be “Sasha”.

But Bernie finds herself falling for the girl and Tiffany will be forced to reveal the truth of the situation after she’s seen sending messages under the alias.

Bernadette is completely crushed and both she and Keegan Baker (Zack Morris) give Tiffany a stern talking to.

Tiffany tries to explain that she meant well although Bernadette is still very upset.

It all unfolds next week ahead of the big Pride march in Walford.

As a result, Karen brings the whole family together to celebrate alongside Bernadette.

However, Tina Carter (Luisa Bradshaw-White) discovers Bernadette looking out of sorts at the bar.

The Prince Albert manager reaches out to the youngster and offers up some advice.

Tina’s words appear to help lift Bernie’s spirits as later on she throws herself into the festivities and Tina is delighted to see it.

But viewers will have to wait and see if her friendship with Tiffany is able to recover.

Earlier this year, Bernadette struck up a romance with a newcomer, Brooke.

But it all ended when Brooke realised Bernadette had feelings for someone else, Tiffany.

Will Bernadette be able to find love soon?

Elsewhere in Albert Square, Rainie Branning (Tanya Franks) will be returning after her kidnap of baby Abi Branning.

However, she’s still got one shock blow in store for him after stealing £75,000 of his money.

EastEnders continues tomorrow at 8pm on BBC One. 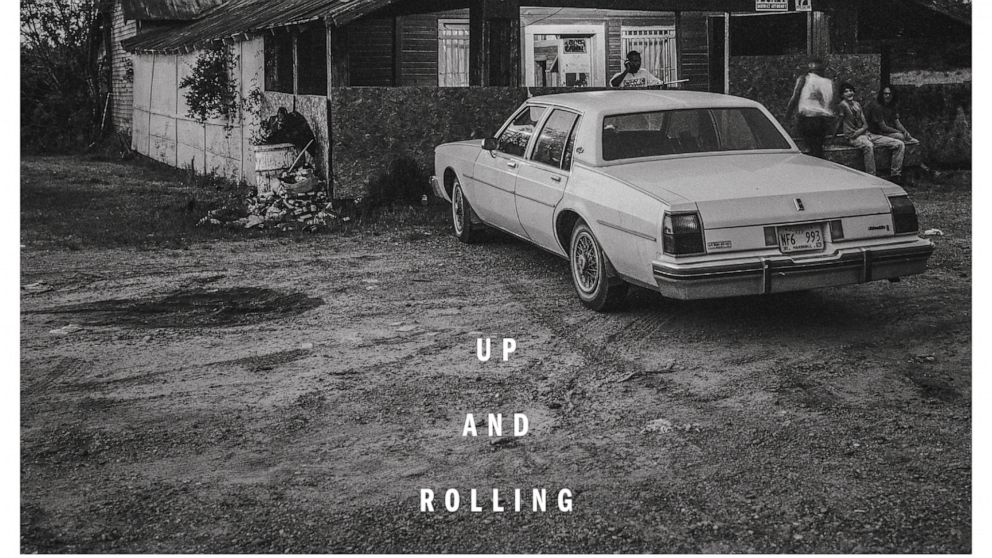 North Mississippi Allstars, “Up and Rolling” (New West) The blues is alive and kicking, and rock ain’t dead either. Thank the North […] 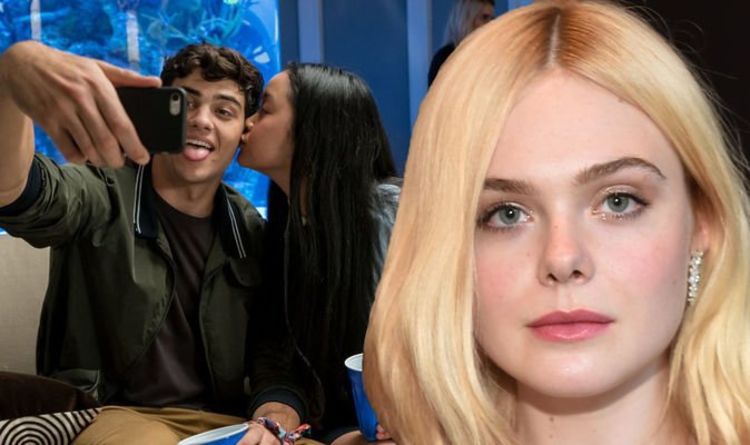 Netflix has become one of the biggest players in original movie content. Rivalling some of the big studios like Universal and Warner […] 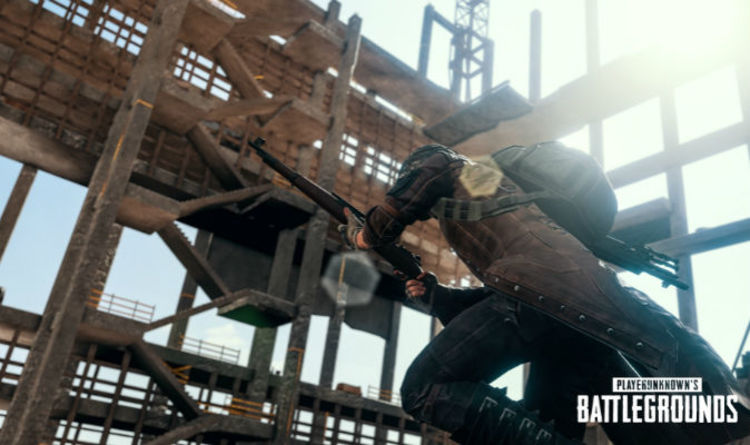 A lot of players will find themselves unable to access Battlegrounds on Steam tonight. That’s because developers at Bluehole Inc. are performing […] 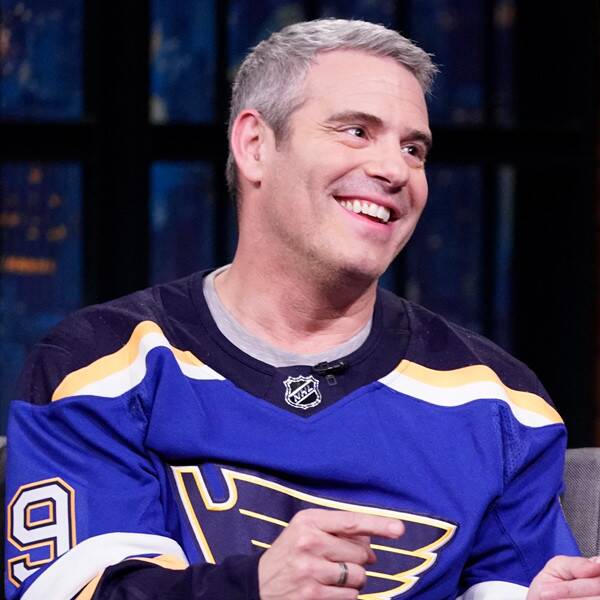 Andy Cohen will be celebrating Father’s Day a little differently this year. The first-time dad welcomed his son, Benjamin, back in February […]