Kevin Durant and Kawhi Leonard have discussed signing free-agent deals with the same team, according to a report Saturday from ESPN.

The possible combination of Durant and Leonard adds a new level of intrigue as the NBA’s signing period opens Sunday evening. The most likely scenarios for the pair to play together would be with the New York Knicks or Los Angeles Clippers, ESPN’s Adrian Wojnarowski reported.

In the days leading up to free agency, rumors have swirled about various combinations of superstars.

Multiple reports have indicated that Brooklyn could be interested in a package of Durant and point guard Kyrie Irving. Other reports have linked Leonard with the Lakers, where he could join LeBron James and Anthony Davis.

It is also possible that both players could return to their most recent teams. Leonard’s Raptors held off Durant’s Warriors in this year’s NBA Finals, during which Durant tore his Achilles tendon in Game 5. He is expected to miss most, if not all, of next season.

Durant’s Warriors teammate, Stephen Curry, is expected to be present when general manager Bob Myers meets with Durant, The Athletic reported. Curry was part of the contingent that met with Durant before he signed with Golden State prior to the 2016-17 season. 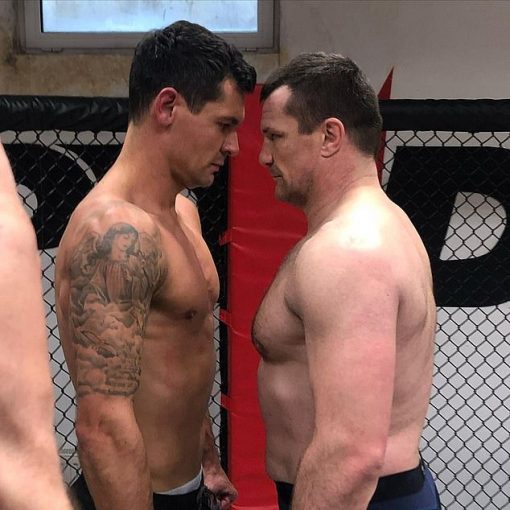 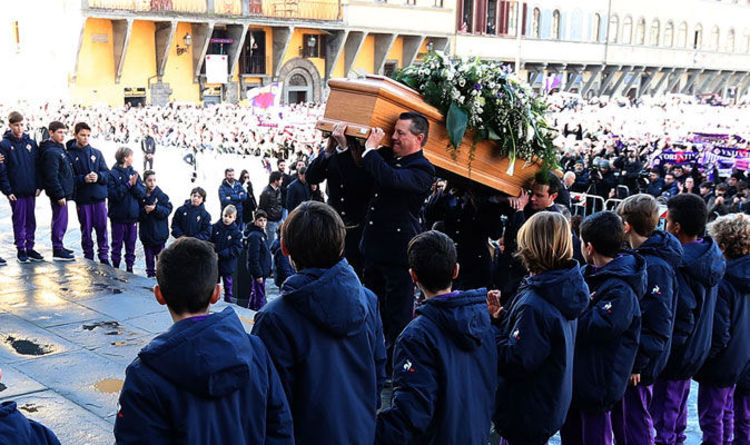 Thousands of fans lined the streets while Astori’s team mates arrived at the Santa Croce church ahead of the 10am service. Astori […]