Mr Trump and Mr Kim shook hands at the demilitarised zone (DMZ) which divides North and South Korea. The US President then crossed into North Korea in a historic moment.

Mr Trump said it felt “great” to be the first US leader to step into North Korea and hailed his “great friendship” with Mr Kim.

It is the third time the pair have met, with Mr Trump hoping to strike a nuclear deal with North Korea.

The meeting comes after the US President made the invitation on Twitter on Friday from the G20 summit in Japan.

He tweeted: “After some very important meetings, including my meeting with President Xi of China, I will be leaving Japan for South Korea (with President Moon).

“While there, if Chairman Kim of North Korea sees this, I would meet him at the Border/DMZ just to shake his hand and say Hello(?)!”

Speaking at the press conference with Mr Kim, the US President said: “When I put up the social media notification, if he didn’t turn up the press was going to make me look very bad – so you have made us both look good”.

Earlier this year, the two leaders met in Vietnam following their first Singapore summit in 2018, but talks broke down without an agreement. 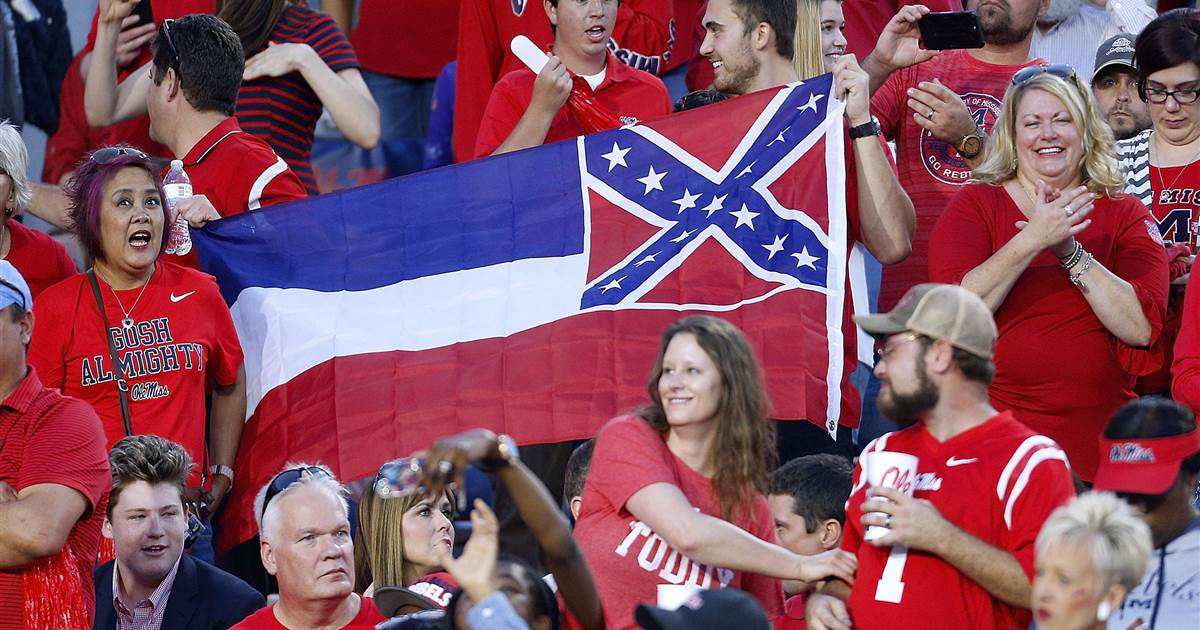 Mississippi lawmakers on Sunday voted in favor of removing the Confederate battle emblem from the state flag, a symbol that has flown […] 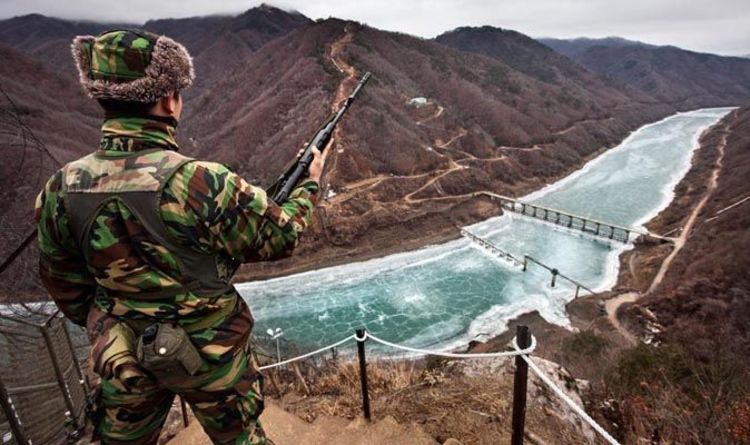 One of the most militarised borders in the world, the DMZ operates under strict armistice conditions following the end of the Korean […] 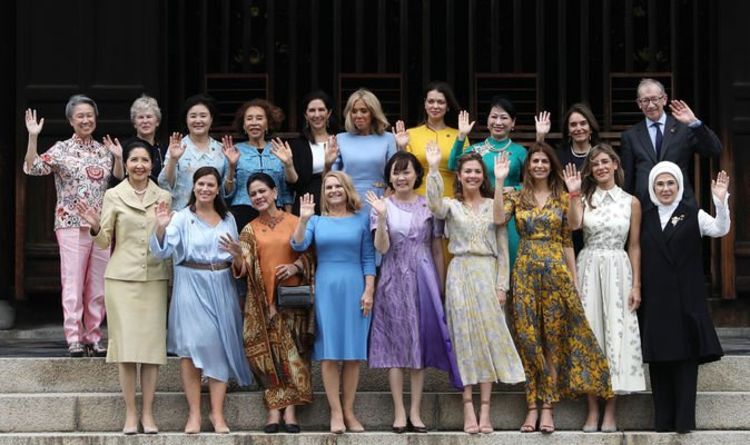 The G20 is an annual summit, where leaders from the countries with the largest and fastest-growing economies meet up. This year, world […] 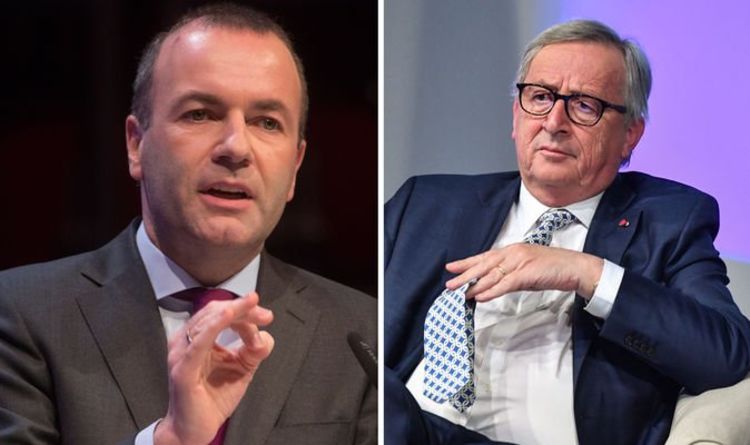 Mr Weber, the group leader of the European People’s Party (EPP) in the EU Parliament, criticised the current migration policy of the […]