Good morning! I hope wherever you are the sun is shining, but not too much, the coffee is on you and have time to kill with a little county cricket – even if you’ve half an ear on England v India. There are eight Championship games today, with everyone except Gloucestershire and Leicestershire on the march. Gloucester play Australia A in a one-day game at Bristol, if you haven’t had your fill of victorious Australians yet.

It’s a pretty lip-smacking round and if you’re off to Sedgbergh or Scarborough I’m very jealous.

Surrey have travelled up to the Yorkshire coast on the back of their first win of the season but understrength, with ten players unavailable because of either World Cup commitments or injury, including a poorly Rory Burns. Ben Foakes captains in his place. Keshav Maharaj makes his first appearance for the other rose, after playing for Lancashire last year. Duanne Olivier’s hip is better so he and Morne Morkel can battle out for fast bowling points at Scarbados. Tim Bresnan is still out with a calf injury.

At Trent Bridge second placed Essex, who beat Somerset last week, will hope to keep up the pressure when they play hopeless Notts, marooned at the bottom of the table. Notts can but hope that a return to their HQ after the World Cup shenanigans will bring better luck. Indian off spinner Ravi Ashwin plays the first of his six Championship games, replacing Australian James Pattinson. Stuart Broad returns.

Somerset, who lost for the first time last week, have a tough match against third-placed Hampshire. Dom Bess returns to the squad after his loan period at Headingley. Hampshire have added Ian Holland and Oli Soames to their squad.

Invigorated Warwickshire arrive at Canterbury. Liam Norwell is out for the season after tearing his hamstring so James Wainman, a left arm seamer, arrives on a month’s loan from Yorkshire.Bailey Wightman, who played for Cheshire last season, is also in the squad. Darren Stevens, hat-trick hero in the second XI last week, returns for Kent but Wiaan Mulder, Sam Billings and Ivan Thomas are injured.

In Division Two, Middlesex are missing Tim Murtagh and Paul Stirling, on duty for Ireland, and James Harris with a broken thumb. The magnificently named Fynn Hudson-Prentice makes his Championship debut for Derby but Tom Lace, on loan from Middlesex ,can’t play.

Division Two LEADERS Glamorgan return to Sophia Gardens for the first time in nearly three months. Batsman Roman Walker and Lukas Carey join the squad, Marchant de Lange is rested, and Charlie Hemphrey is missing as his wife is imminently due to give birth.The talented Dillon Pennington is included by Worcestershire for the first time this season; Wayne Parnell is out with a hamstring tear.

Lancashire v Durham is one-sided on paper, but let’s see what Durham can do after their second win of the season last week over Sussex. Second-placed Lancashire are without the injured Tom Bailey but leg-spinner Matt Parkinson just might get his first game of the season. Durham are expected to be unchanged.

At Hove, Varun Chopra, signed from Essex makes his Sussex debut but Mir Hamza (back) and Danny Briggs (ankle) are both out. 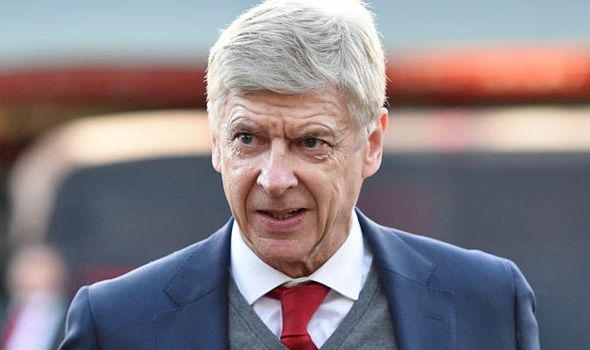 Fellaini was brought to Manchester United by Moyes in the summer of 2013 having worked together at Everton. But Fellaini struggled to […] 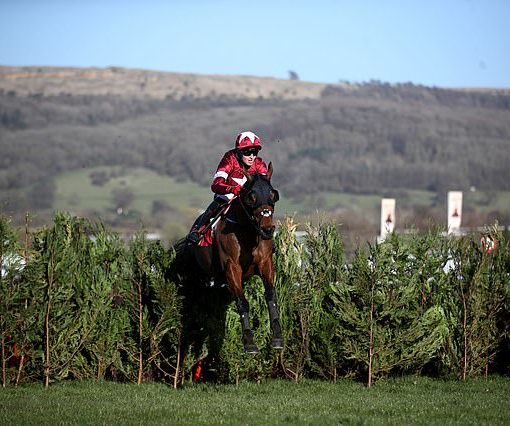