Last month the Equalities and Human Rights Commission announced a formal investigation into whether Labour had “victimised people because they are Jewish”. Former Jewish Labour MP Luciana Berger, who quit the party in February, claimed it had become “institutionally anti-Semitic”. The video was filmed during a protest against anti-Semitism in Parliament Square last year.

One female attendee commented: “If Corbyn becomes Prime Minister you will see a flood of Jews leaving the UK.

“For us it would be the most dangerous thing in the last 30 years and we would have to leave.

“My family have already said if Corbyn comes to power we’re out.”

Another added: “From what I’ve spoken to a lot of my friends there’s a lot of people that are planning an exit.

“They’ve at the moment got one foot in the door and one foot out the door.

“I haven’t gone that far but there are a lot of people I know who are planning an exit and it’s very very scary.”

The figures were especially high for women and those aged between 35 and 54.

Asked whether Jews could leave the UK if Mr Corbyn wins a general election another protestor commented: “I think that is almost certain.

“I think those that have the means to leave will.”

Another man claimed whether to stay in the UK is “a conversation people are having around their dinner tables”.

“It’s heartbreaking to see someone so close to power who has so vilified a community in this country.”

The Labour Party strongly denies claims it is institutionally anti-Semitic and says it is committed to combatting all forms of racism.

Speaking last year Mr Corbyn said anti-Semites “have no place in the Labour Party” adding those who promote “anti-Semitic poison” should not be considered his supporters. 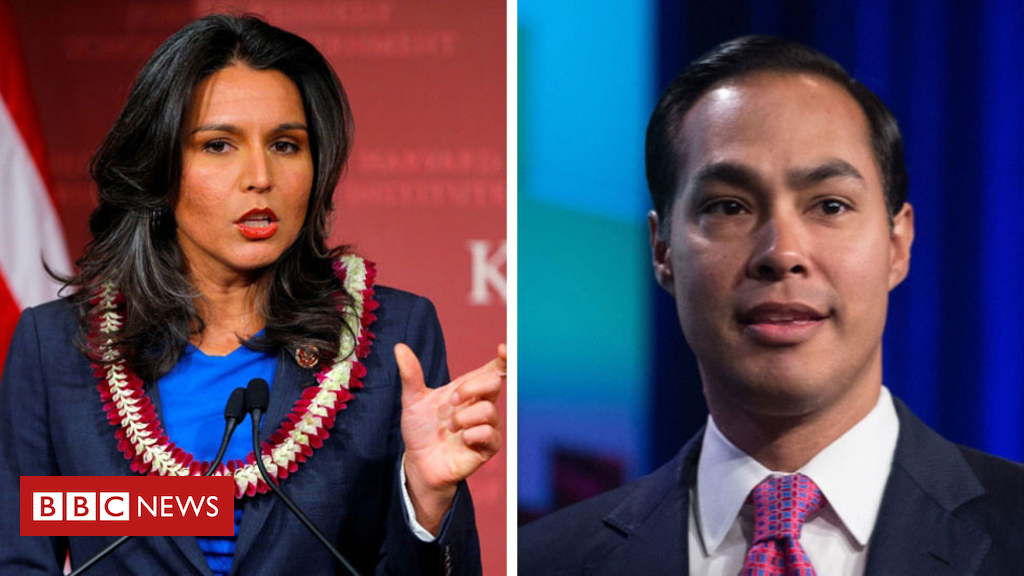 (Reuters) – A former U.S. Defense Intelligence Agency officer who admitted he betrayed his country for financial gain was sentenced on Tuesday […]