Nearly every American knows someone whose life has been impacted by cancer. While science has made a tremendous amount of progress over the last few decades, there’s still plenty of work left to do.

So which cancer stocks are the best choice for investors? We asked a team of Motley Fool contributors to weigh in, and they highlighted Amgen (NASDAQ: AMGN), Exelixis (NASDAQ: EXEL), and Novocure (NASDAQ: NVCR).

A successful recent test on top of an already strong business

Chuck Saletta (Amgen): Recent news from Amgen led several stocks in the cancer-treatment sector higher. The news that moved the needle? Amgen had some positive data come out from human trials of a treatment that helped inhibit KRAS — a protein whose mutations are often linked to aggressive cancers.

KRAS mutations have been notoriously hard to treat — and even Amgen’s success only really shrank the tumors for half of the lung cancer patients in its trial. While an impressive result for those it helped, Amgen’s treatment is targeted for a specific KRAS mutation that only occurs in around 13% of non-small cell lung cancers and a handful of other cancers. In other words, while the preliminary test looks promising, it doesn’t look like it represents a complete cure for even those types of cancers.

Still, the news is certainly a hopeful start on the quest to address tumors affected by KRAS mutations. That’s a boost for Amgen because among cancer-treatment companies, it looks almost uniquely well positioned to continue to drive that fight for the long term. Amgen generates somewhere in the neighborhood of $2 billion in cash from its operations every quarter — sometimes less, sometimes more — giving it plenty of cash to keep up its research program.

In addition to that solid cash flow, today’s investors get a company trading at around 12 times its anticipated earnings, with those earnings expected to remain stable over the next five years. That’s a reasonable price to pay for a company with a solid existing foundation that also happens to be at the vanguard of the attempts to crack one of the toughest cancer codes around. True breakthrough success there could mean substantial progress in the fight against cancer.

There’s no better value in the cancer-drug development space

Sean Williams (Exelixis): With Celgene (NASDAQ: CELG) set to be gobbled up by Bristol-Myers Squibb (NYSE: BMY), the cheapest combination of growth and value among cancer stocks now belongs to Exelixis.

Initially approved to treat second-line RCC, Cabometyx entered the indication in the shadows of Bristol-Myers Squibb’s immunotherapy blockbuster Opdivo. Nevertheless, it earned valuable market share given that it was the only second-line RCC treatment to this point to hit the trifecta of a statistically significant improvement in objective response rate, progression-free survival, and median overall survival, relative to the placebo. Not long thereafter, Cabometyx beat Opdivo to first-line RCC after dazzling in the midstage Cabosun study and running circles around first-line standard of care Sutent, which was developed by Pfizer (NYSE: PFE).

But this isn’t enough for Exelixis. It’s also involved in a partnered late-stage combination study (CheckMate 9ER) with Bristol-Myers’ Opdivo in first-line RCC. If this combination is successful, it would be a means of Exelixis securing an even greater piece of the first-line RCC pie.

Also, in mid-February, the company announced that it would reignite its internal growth engine with the early-stage clinical development of XL092, an oral tyrosine kinase inhibitor that targets VEGF receptors MET and other kinases associated with cancer growth.

What all of this growth and development gets you is a company valued at just 17 times forward earnings, with a PEG ratio of less than 0.5. That’s a deep discount for a cancer stock that looks to be on the cutting edge of treatments for kidney and liver cancer.

Novocure discovered that electric fields can be manipulated to inhibit cell division in cancerous tumors. The company calls this new therapy Tumor Treating Fields (TTFields) and launched a product called Optune a few years ago to bring this new treatment option to market.

Providers were very skeptical of the treatment at first, but they’ve been warming up to it as more clinical and real-world data is produced. That gradual acceptance by the medical community has caused Novocure’s revenue — and stock price — to soar.

Novocure has won the green light to treat brain cancer and mesothelioma, but that could be just the tip of the iceberg. Management believes that TTFields will eventually be used to treat lung cancer, ovarian cancer, breast cancer, brain metastasis, and more. Success in any of those indications would caused the company’s total addressable market opportunity to explode.

While investors wait for those approvals to come, they can rest easy knowing that Novocure is nearing profitability in just brain cancer and mesothelioma. That helps to substantially lower the company’s risk profile.

Novocure’s stock isn’t particularly cheap right now — shares are trading for more than 20 times sales — but the opportunity ahead is so massive that I think it makes sense to pay a premium today to become a shareholder. China will permit foreign astronomers to use its 1,600-foot radio telescope for the first time this summer. The Five-hundred meter Aperture Spherical […] 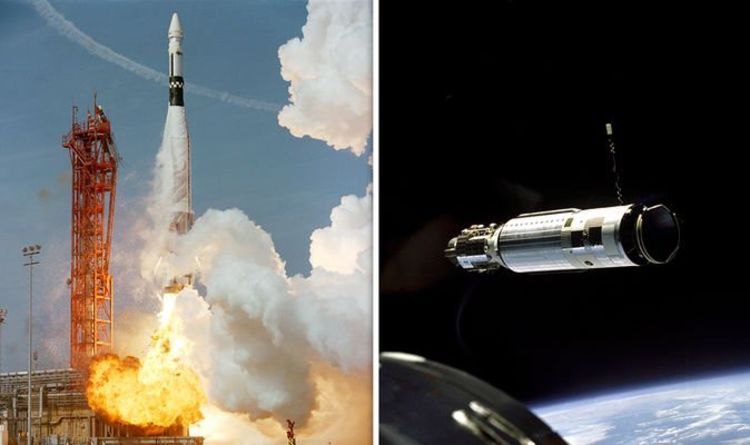 Gemini 8 was the sixth manned spaceflight of NASA’s Gemini programme and was launched on March 16, 1966. Planned to be a three-day […] 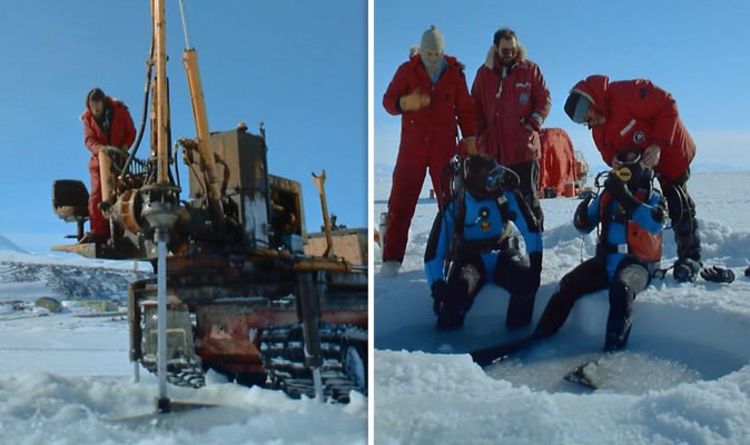 Antarctica, is the Earth’s fifth largest continent. Temperatures can drop below -90C in this icy continent, making it of great interest to the […] 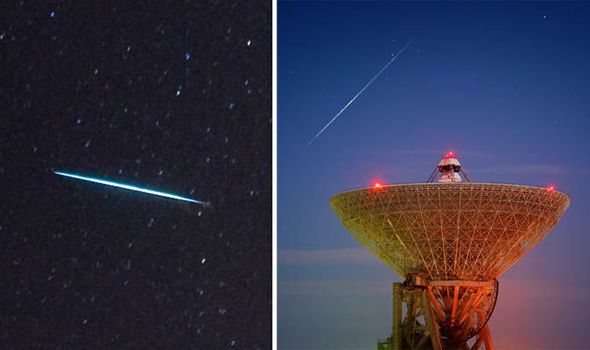