The Monterey Five is taking over Paris!

Several of Zoë Kravitz‘s Big Little Lies co-stars gathered on Friday evening to celebrate her upcoming wedding to Karl Glusman, which is taking place this weekend in the City of Light.

“Zoë and Karl have spent the week at Lenny’s home with close family,” an insider tells E! News of the couple’s celebratory pre-wedding week. “Zoë seems very excited to be surrounded by her friends and family and that everyone has arrived to see her get married.”

As for this evening’s rehearsal dinner, we’re told the restaurant is closed to the public and preparations were made all afternoon for the occasion.

The 30-year-old actress announced her engagement to the 31-year-old actor in Oct. 2018, a whole eight months after Karl popped the question.

“I was in sweatpants,” she told Rolling Stone of his proposal. “I think I was a little drunk. I could feel his heart beating so fast. I was like, ‘Baby, are you OK?’ I was actually worried about him!” Glusman got on one knee, and Kravitz replied, “‘Yes, stretch! Stretch to calm your heart down!'”

Something tells us Karl’s heart is beating just as fast in anticipation of his nuptials. Check out all the photos from the pair’s wedding celebrations below:

We can’t wait to see how the rest of Zoë and Karl’s magical weekend unfolds! 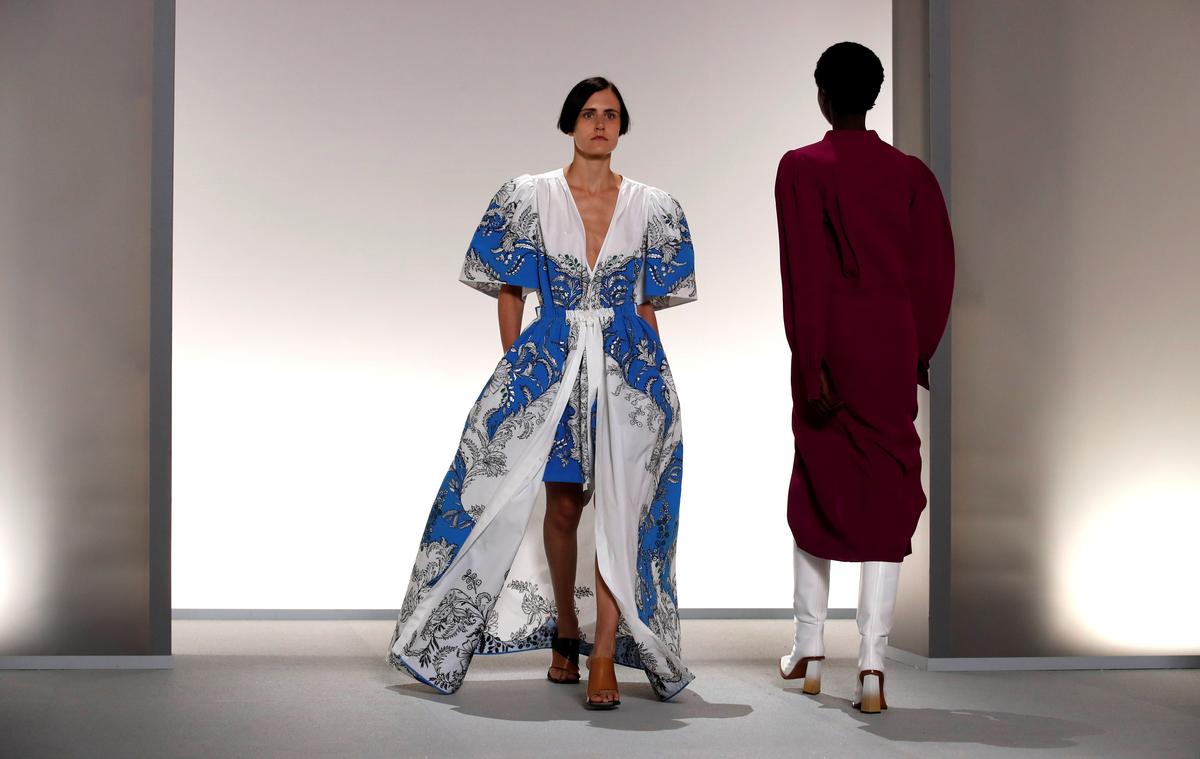 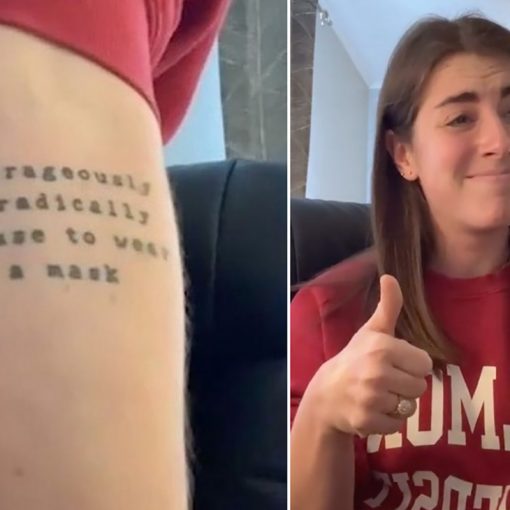 She wishes she could “mask” this permanent pandemic fail. A TikTok user was asked what was the “dumbest” tattoo she’s ever gotten, […] 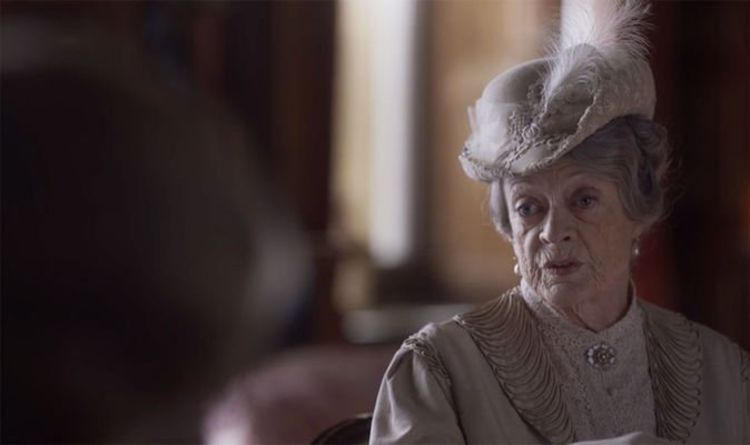 Downton Abbey is in cinemas and fans have been patiently awaiting the latest instalment of the Crawley story. Violet Crawley, or the […]

For anyone who has been enjoying The Legend of Zelda: Breath of the Wild, the last few months have been pretty good. […]