PARIS/MADRID (Reuters) – Hundreds of firefighters battled on Saturday to contain wildfires in southern France as a stifling heatwave brought record-breaking temperatures to parts of Europe, killing at least three people in Italy.

People cool off in a fountain in Nice as a heatwave hits much of the country, France, June 27, 2019. REUTERS/Eric Gaillard

In the Gard region, where France’s highest temperature on record was registered on Friday at 45.9 degrees Celsius (114 degrees Fahrenheit), scores of fires burned some 600 hectares (about 1,500 acres) of land and destroyed several houses and vehicles, emergency services said.

More than 700 firefighters and 10 aircraft were mobilized to tackle the fires in the Gard, some of which caused sections of motorways to be temporarily closed. Several firefighters were hurt but no serious injuries were reported.

French media said a man had been arrested for deliberately starting fires in one Gard village.

The extreme heat was expected to ease on Saturday in southern France but highs were still forecast at close to 40 degrees.

Further north, Paris was due to experience its hottest day of the heatwave so far with a predicted high of 37 degrees.

Authorities in the capital maintained a ban on driving older cars to curb heatwave-related pollution.

The World Meteorological Organization said this week that 2019 was on track to be among the world’s hottest years, and 2015-2019 would then be the hottest five-year period on record.

It said the European heatwave was “absolutely consistent” with extremes linked to the impact of greenhouse gas emissions.

Britain could see its hottest day of the year so far on Saturday, with temperatures expected to reach up to 35 degrees, according to the Met Office.

For a fourth consecutive day, unusually high temperatures above 43 degrees were forecast on Saturday across Spain.

Forty of the Spain’s 50 regions have been placed under weather alert, with seven of them considered to be at extreme risk, the national meteorological agency said.

In the northeastern city of Girona, the mercury reached a record high of 43.9 degrees on Friday, the Catalan city’s highest-ever temperature on record.

Firefighters managed to contain 90% of the wildfires that raged across 60 sq km (23 sq miles) of land in the northeastern Tarragona province, the Catalan government said on Saturday.

Two other wildfires in the central Toledo region were still burning, officials said.

The heat killed at least three people as temperatures soared in central and northern Italy, while hospitals in the financial capital Milan saw a 35% rise in emergency visits due to heat-related conditions, local media reported.

Demand for power in the city surged as people cranked up air conditioning causing sporadic blackouts in stores and restaurants. Temperatures are forecast to ease in the coming days but will remain hot.

Additional reporting by Costas Pitas in London and Stephen Jewkes in Milan; Writing by Helen Popper; Editing by Edmund Blair 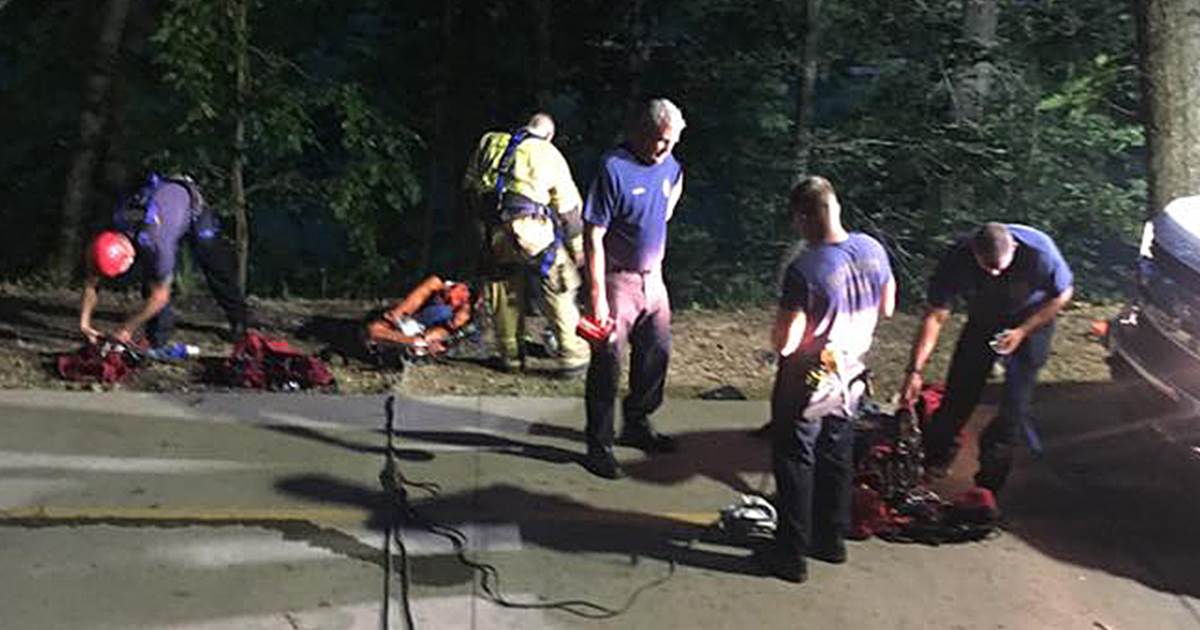 A 22-month-old girl survived a terrifying fall down an Arkansas cliff, barely suffering a scratch while the toddler’s mom broke her ankle […] 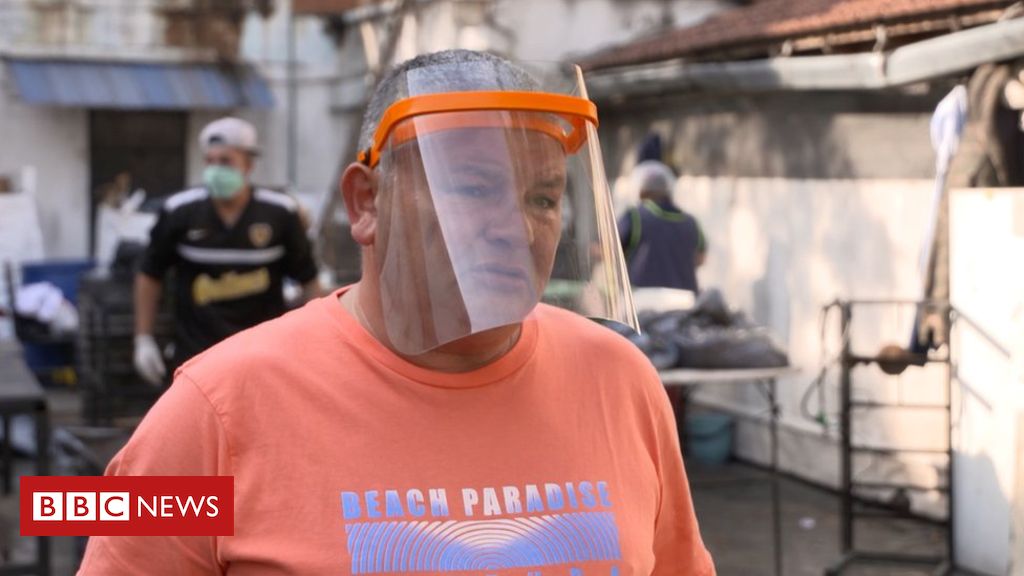 Image caption Sergio works as a cartonero – collecting litter on the streets of Buenos Aires Sergio Sanchez, 56, has lived through […]