The Chicago White Sox placed shortstop Tim Anderson on the 10-day injured Friday because of a high right ankle sprain he sustained Tuesday against the Boston Red Sox.

“It’s just part of the story, just have to keep back working,” Anderson said Thursday of the injury. “It’s part of my life, man. You go through things and you learn things. Just another thing I have to go through and I’ll be back.”

The news was better for the other member of the left side of the Chicago infield. Third baseman Yoan Moncada, hit in the right knee by a Chris Sale slider Wednesday, could be back in the starting lineup Saturday, according to manager Rick Renteria. 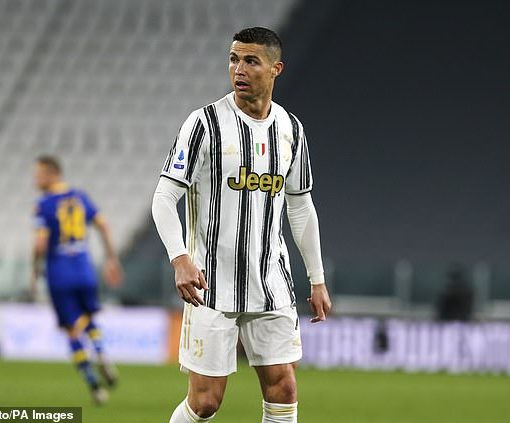 José Mourinho may have mentioned this once or twice. Actually, there has not been a press briefing during his short time at […] 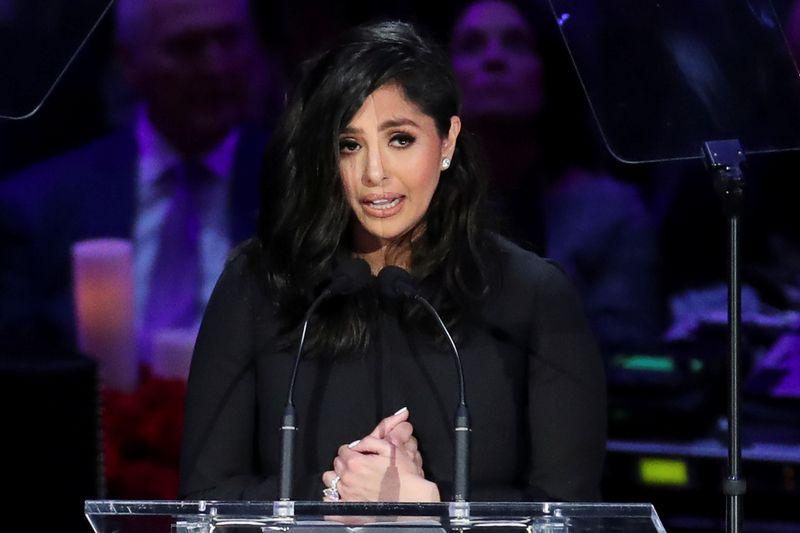 Vanessa Bryant filed a claim against the Los Angeles County Sheriff’s Department, contending deputies shared unauthorized photos of the site where her […]