He said: “”It’s an honour to be with the crown prince of Saudi Arabia, a friend of mine – a man who has really done things in the last five years in terms of opening up Saudi Arabia.

“I think especially what you’ve done for women and seeing what’s happening – it’s like a revolution in a very positive way.”

However, Trump stopped short of addressing reporters’ questions on the death of Mr Khashoggi.

The CIA believe Crown Prince Salman was responsible for the journalist’s death.

READ MORE: G20 wives: Who are the wives and husbands of the world leaders?

A CIA report implicated Crown Prince Salman in Mr Kashoggi’s murder after a team of hitmen was sent from Riyadh to Istanbul where the journalist was ambushed.

He was seen going into the consulate, where he was collecting documents on October 2.

A separate forensic report from the UN found “credible evidence” Crown Prince Mohammed and other senior Saudi officials knew of the killing.

For more than two weeks after Mr Kashoggi’s disappearance, Saudi Arabia consistently denied any knowledge of his fate.

Prince Mohammed told Bloomberg News that the journalist had left the consulate “after a few minutes or one hour” and insisted: “We have nothing to hide.”

But the official line changed on October 20 when the Saudi government announced a preliminary investigation by prosecutors had concluded the journalist died during a “fight” when resisting attempts to return him to Saudi Arabia.

But Saudi officials continued to give conflicting explanations of what happened – one said Mr Kashoggi had died in a chokehold but then-Foreign Minister Adel al-Jubeir said the exact cause of death was unknown. 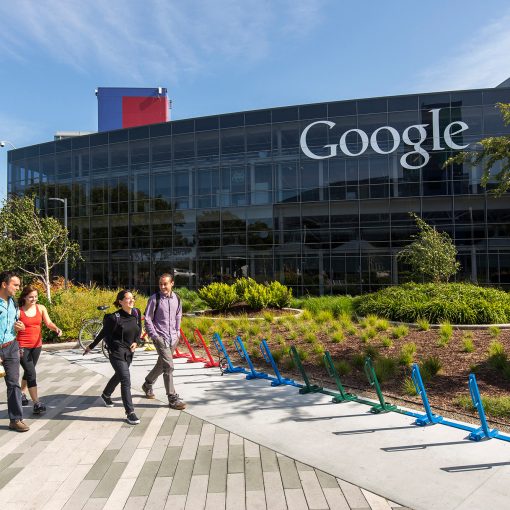 Google is rolling out a plan to pay for news to the UK. The web search giant, which has been under pressure […] 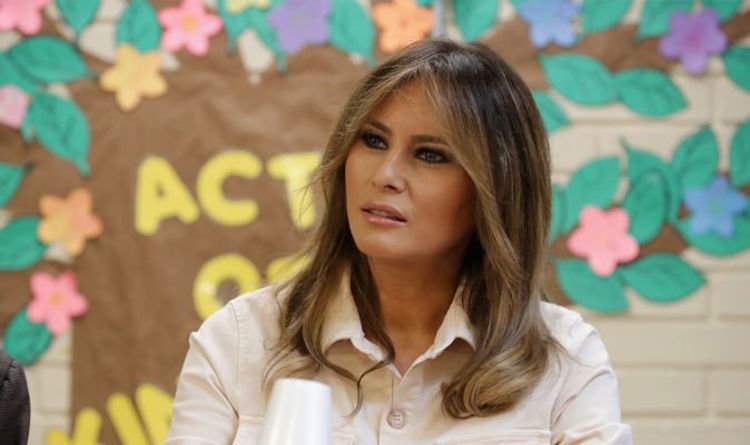 The First Lady’s Be Best campaign promotes public awareness of youth well-being, including advocating against cyberbullying and drug use. Melania, as part […] 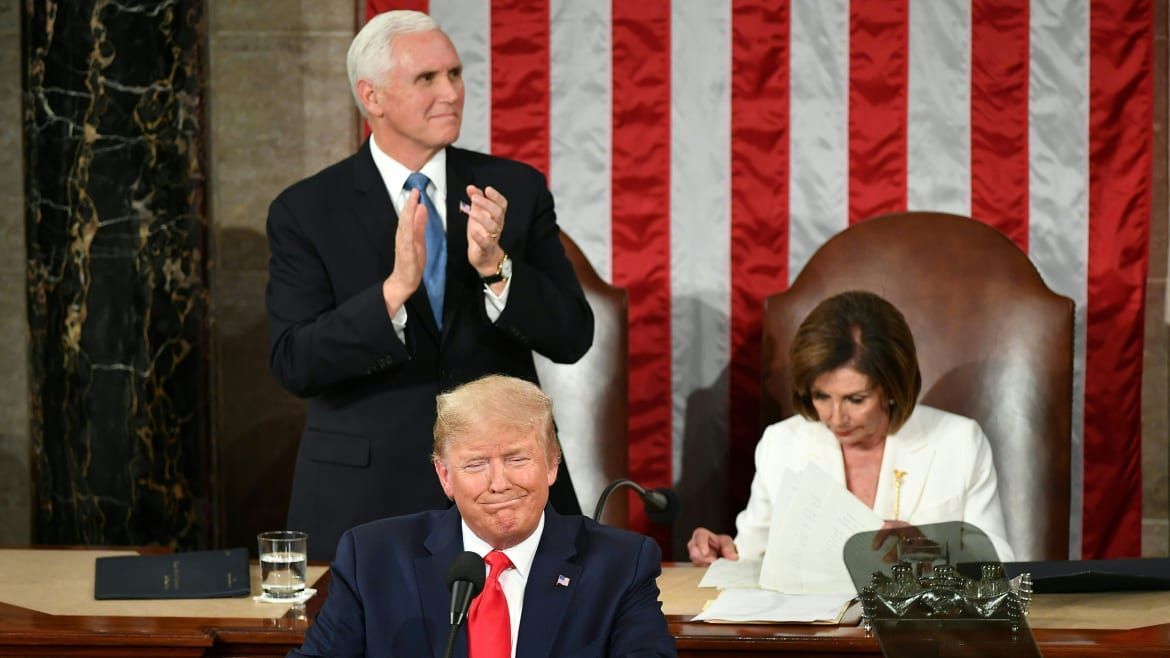 Mandel Ngan/Getty On Tuesday evening, President Donald Trump stood before the assembled lawmakers and cameras on Capitol Hill to assure the nation […]