OSAKA (Reuters) – U.S. President Donald Trump said on Saturday he would like to meet North Korean leader Kim Jong Un this weekend at the demilitarized zone (DMZ) on the border of North and South Korea.

Trump, who is in Osaka, Japan, for a Group of 20 summit, is due to arrive in South Korea later on Saturday. He is scheduled to leave on Sunday and return to Washington.

“While there, if Chairman Kim of North Korea sees this, I would meet him at the Border/DMZ just to shake his hand and say Hello(?)!” Trump said on Twitter.

Trump told reporters on Saturday, “We’ll be there and I just put out a feeler because I don’t know where he is right now. He may not be in North Korea.”

“If he’s there, we’ll see each other for two minutes, that’s all we can, but that will be fine,” he added. Trump said he and Kim “get along very well.”

North Korea’s mission to the United Nations did not immediately respond to a request for comment on Trump’s offer.

Biegun told his South Korean counterpart, Lee Do-hoon, that Washington wanted to make “simultaneous, parallel” progress on the agreement reached at a summit between Trump and Kim in Singapore last year, the ministry said in a statement.

Both sides had agreed to establish new relations and work towards denuclearization of the Korean peninsula.

But negotiations have stalled since a second summit in Vietnam in February collapsed as the two sides failed to narrow differences between U.S. calls for denuclearization and North Korean demands for sanctions relief.

South Korea’s presidential office said nothing was confirmed with regards to a Trump, Kim meeting.

“Nothing is fixed at the moment, and our previous position of hoping for dialogue between North Korea and the United States remains unchanged,” the office said.

Russian President Vladimir Putin told South Korean President Moon Jae-in at a meeting on the sidelines of the G20 summit that Kim had told him in April security guarantees were key, and that corresponding measures were needed to realize denuclearization, according to South Korea’s presidential office on Saturday.

North Korea’s nominal head of state Choe Ryong Hae said in a speech praising Kim’s achievements on Friday that his “strategic decision and proactive external activities” brought about “the great June 12 event”, or the Singapore summit with Trump, and “re-establish(ed) the relations between the DPRK and big powers”, North Korea’s state media KCNA on Saturday.

“The DPRK government will … work hard to develop the ties of friendship and cooperation with all the countries that respect the DPRK’s sovereignty and are friendly to it,” Choe said, according to KCNA.

Trump told reporters his offer to Kim for a meeting was a spur-of-the-moment idea.

“I just thought of it this morning,” he said.

Trump wanted to visit the DMZ on a 2017 visit to South Korea but he was forced to put off the plan because of bad weather.

Trump said before departing for the G20 Osaka Summit that he did not expect to meet Kim during his trip.

U.S. Secretary of State Mike Pompeo said this week that a recent exchange of letters between Trump and Kim boosted hopes for a restart of talks, calling it a “very real possibility.”

Trump told reporters on Saturday Kim had sent him a birthday card and Trump sent him a letter in return.

Trump has previously said publicly he had received a very warm “beautiful letter” from Kim. He has not divulged its contents, but the White House official, who did not want to be identified, described the letter as “very flowery.”

“President Trump made his pitch for a short summit with Chairman Kim on Twitter as White House officials most likely have tried — and failed — to set up such a meeting through official diplomatic or South Korean channels,” Harry J. Kazianis of the Center for the National Interest said.

If the meeting happens, “while no major agreements will be signed, both sides can reaffirm their commitment to dialogue and diplomacy, essentially resetting the table for a future deal in the weeks and months to come,” Kazianis added.

But others were more skeptical.

“The fundamental problem – no working-level meetings and no basic change in at least the US negotiating position – means that any meeting right now is just pointless theater,” Vipin Narang, associate professor of political science at MIT, on Twitter.

WASHINGTON (Reuters) – Long lines and delays at U.S. international airports for returning U.S. travelers being screened for coronavirus are “unacceptable” and […]

USS Indianapolis: Expert on how sailors were attacked by sharks In total eight people were killed by sharks off Australia this year, […] 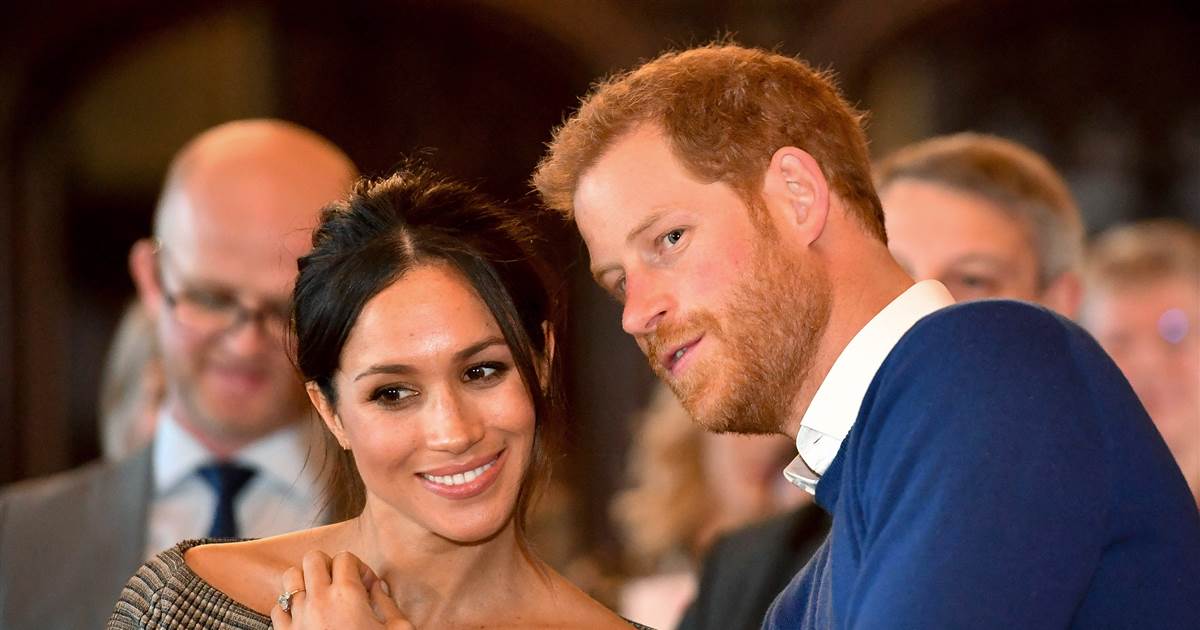 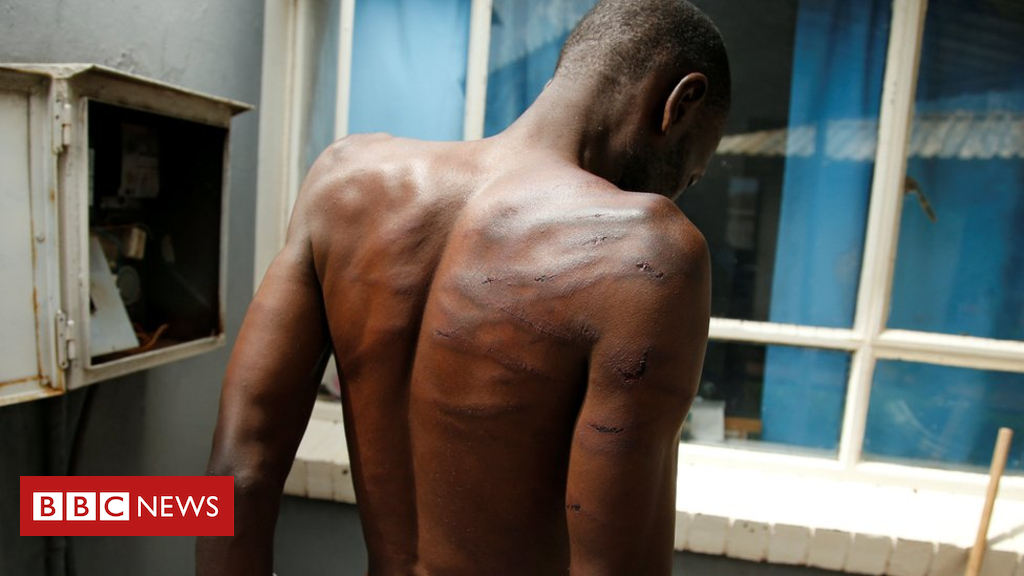