TV cameras caught the moment when US President Donald Trump appeared to order his Spanish counterpart to sit down before walking away. The “humiliating” clip quickly went viral, with Spanish media in uproar over both President Trump’s order and Pedro Sanchez’s apparent obedience. The encounter between the two world leaders took place at a session of the G20 Summit in Osaka, Japan, on Friday.

El Pais described it as a “mocking gesture” and added that the pair share a “practically non-existent relationship”.

TeleMadrid described a “curious encounter” and said Trump told Sanchez, “you’ve got a good spot,” before making good his escape.

Viewers on Twitter also drew comparison to when President Trump’s pushed passed the Prime Minister of Montenegro at a 2017 NATO summit.

Critics of Mr Sanchez bemoaned that the left-wing leader obeyed when the US leader gestured to “shut up and sit down”.

However, Mr Sanchez’s aides played down the encounter, claiming the US President was complimenting Spain as a “good place to visit”. 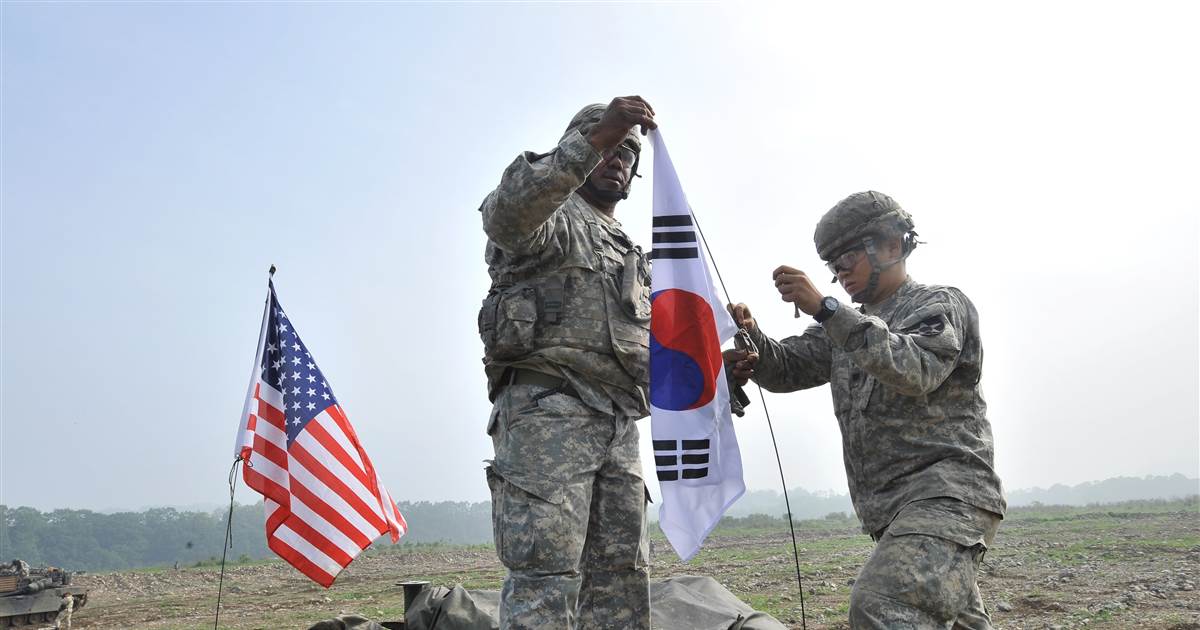 SEOUL, South Korea — It was the night after North Korea’s “Christmas gift” failed to materialize, but all through one U.S. military […] WASHINGTON (Reuters) – Republicans in the U.S. Senate will attempt to alter its rules next week in order to accelerate the confirmation […] 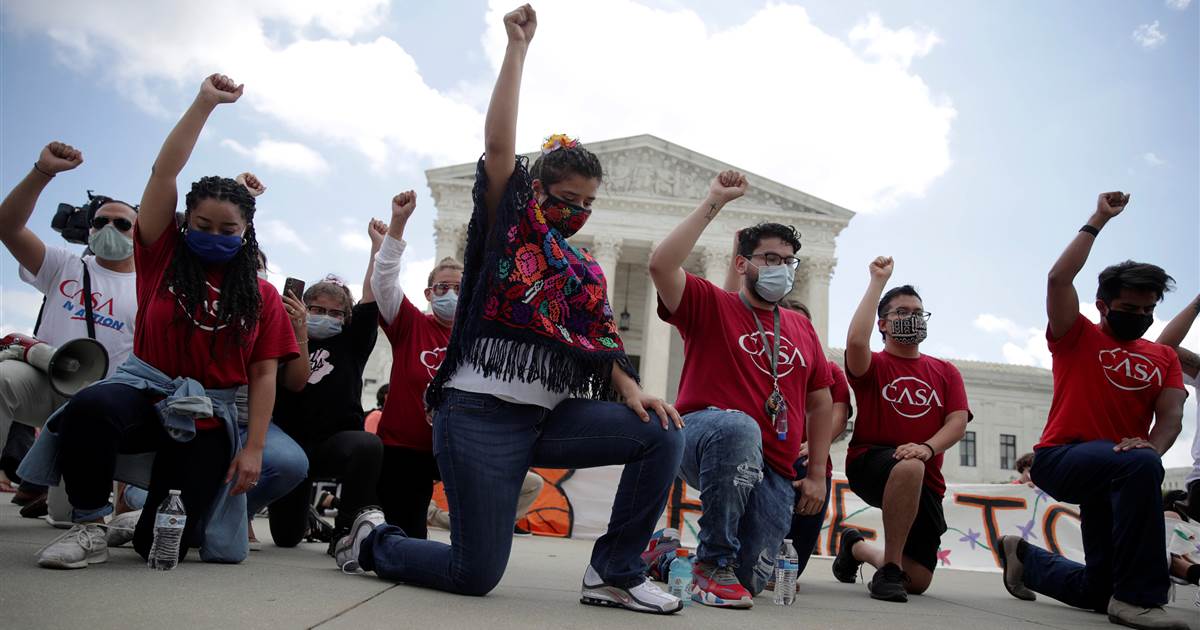 President Donald Trump has developed a harsh vocabulary list for those involved in the Black Lives Matter protests, calling those in the […] 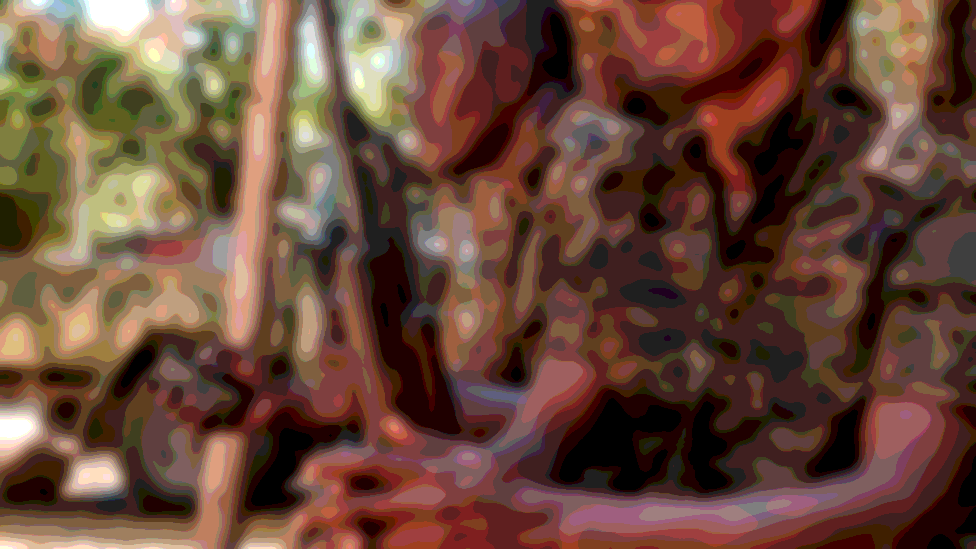