The Trump administration has agreed to postpone implementing a rule allowing medical workers to decline performing abortions or other treatments on moral or religious grounds while the so-called “conscience” rule is challenged in a California court.

The rule was supposed to take effect on July 22 but the U.S. Department of Health and Human Services and its opponents in a California lawsuit mutually agreed Friday to delay a final ruling on the matter until Nov. 22.

The agency called it the “most efficient way to adjudicate” the rule.

A federal judge in San Francisco permitted the change on Saturday.

A California lawsuit alleges that the department exceeded its authority with the rule, which President Trump announced in May.

The measure known as Protecting Statutory Conscience Rights in Health Care; Delegations of Authority would require institutions that receive money from federal programs to certify that they comply with some 25 federal laws protecting conscience and religious rights.

Most laws pertain to medical procedures such as abortion, sterilization and assisted suicide.

The department has previously said that past administrations haven’t done enough to protect such rights in the medical field.

The rule is a priority for religious conservatives, but critics fear it will become a pretext for denying medical attention to LGBT people or women seeking abortions, a legal medical procedure.

“The Trump administration is trying to systematically limit access to critical medical care for women, the LGBTQ community, and other vulnerable patients,” San Francisco City Attorney Dennis Herrera said in a statement announcing Friday’s decision. “Hospitals are no place to put personal beliefs above patient care.”

San Francisco would have faced losing about $1 billion in federal funding for health care-related programs if the rule took effect, according to the statement from his office. 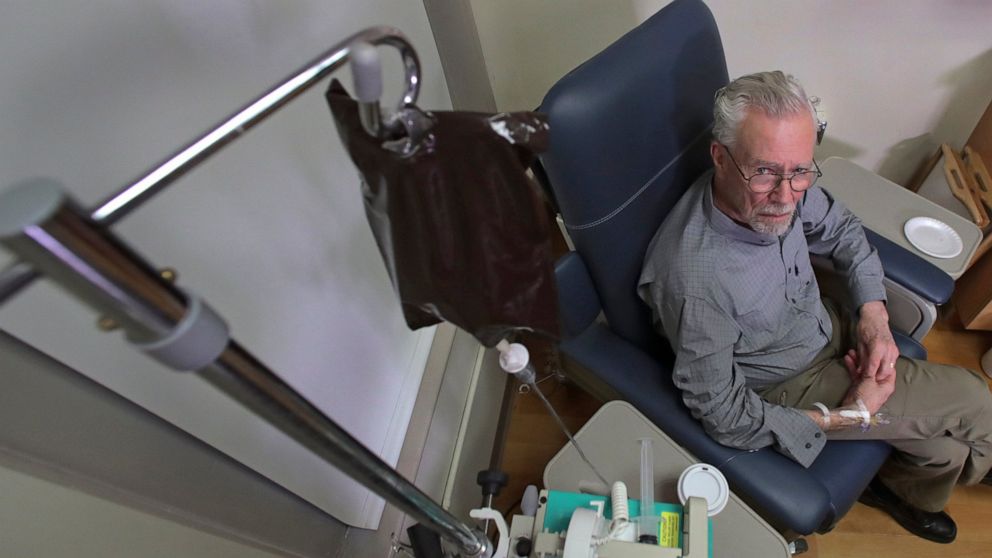 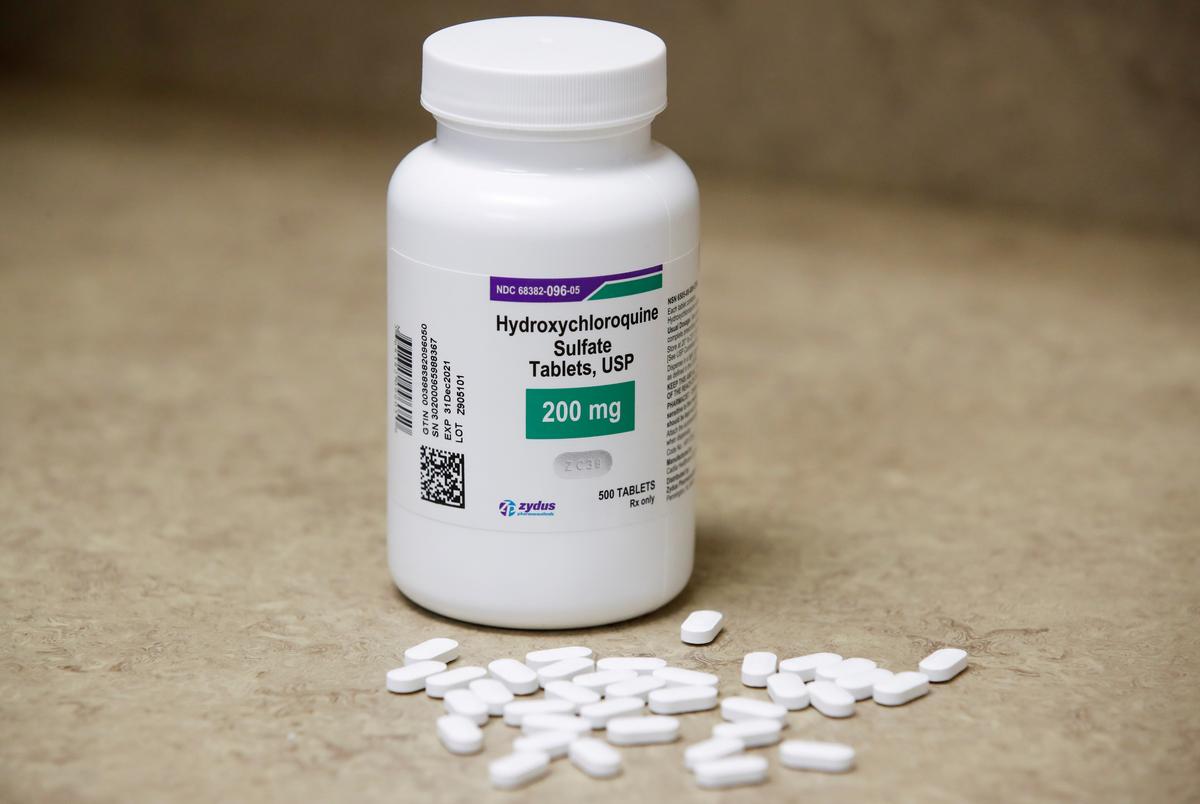 FILE PHOTO: The drug hydroxychloroquine, pushed by U.S. President Donald Trump and others in recent months as a possible treatment to people […] 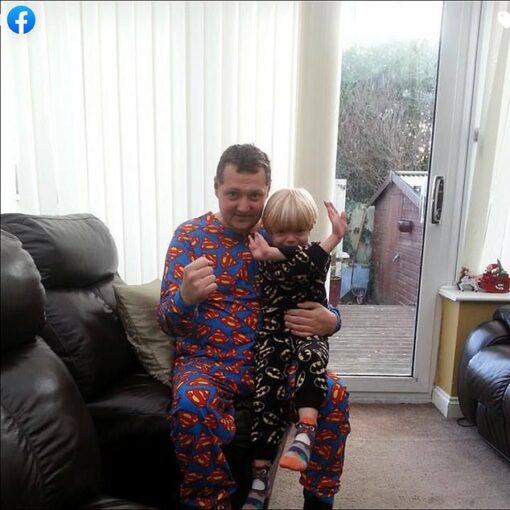 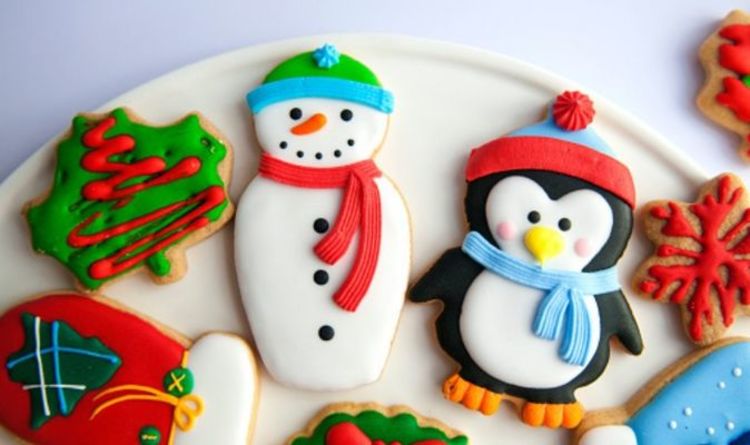 Step two On a lightly floured surface, roll out the dough to a thickness of around 0.5cm. Use a cookie cutter or […]