Peyton Manning is the current holder of the NFL record with 539 touchdowns, but New Orleans Saints quarterback Drew Brees is only 19 off that total, while New England Patriots’ Tom Brady is 22 away.

Given that both veterans are not expecting to see any drop off in their performances from last season it is likely that Manning’s record will fall later this year.

Last year Brees finished the regular season with 32 touchdowns as he completed 364 passes for 3,992 yards.

And given that the 40-year-old quarterback will still have wide receiver Michael Thomas to aim at next season, there is little to suggest he won’t take the record.

The Saints wideout went for his second straight season of making over 100 catches as he totalled 125 receptions for 1,405 yards in 2018.

In fact if both players continue their form into 2019 Thomas could have a shot at taking the single-season receptions record, which is currently held by Marvin Harrison, who made an astonishing 143 catches in one year.

However, it would be a mistake to write off Brady, who has made a career out of proving doubters wrong.

In a year where he led the Patriots to their sixth Super Bowl in, the 41-year-old threw 29 touchdowns in the regular season, as he completed 375 passes for 4,355 yards.

It might well be that Brees takes the record next season, but given that Brady is planning on playing the game until he is 45 years old he could well end up with the record by the time both players retire.

And just in case there were those who stilled doubted his ability, Brady recently reminded everyone he still has plenty of juice in his arm.

Brady recently posted on Instagram a picture of a radar gun reading 61 mph, which presumably had clocked one of his throws.

The picture was shared by Boston reporter Meredith Gorman, with Brady captioning the image with “He’s gonna fall off a cliff”.

Brady might be a four-time Super Bowl MVP but the veteran has successfully used grudges as motivation to achieve his goals.

If the speed is accurate it would place him second on a list of NFL Scouting Combine passing velocities since 2008, with Brady being just behind Buffalo Bills quarterback Josh Allen, who clocked 62 mph.

Last season’s MVP Patrick Mahomes, who is known for his arm strength, has also managed to throw a 62 mph ball when he visited the NFL Network during the pre-draft process in 2017, but the now Kansas City Chiefs quarterback was well-off target with the pass at the time. 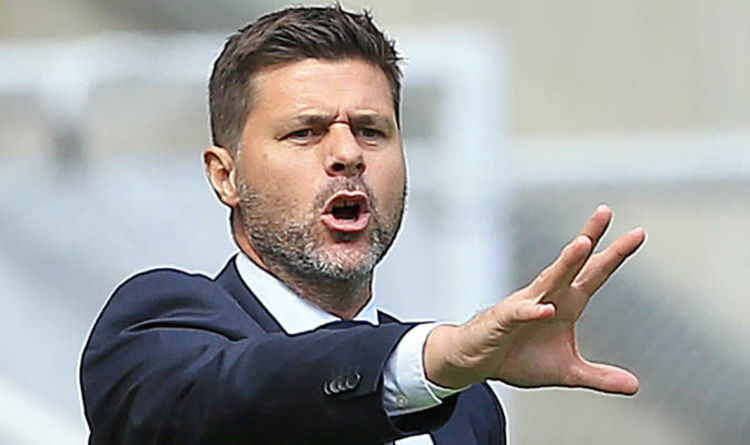 Manchester United boss Mourinho is under pressure to deliver at Old Trafford after two mediocre seasons. Tottenham counterpart Pochettino is among the […] 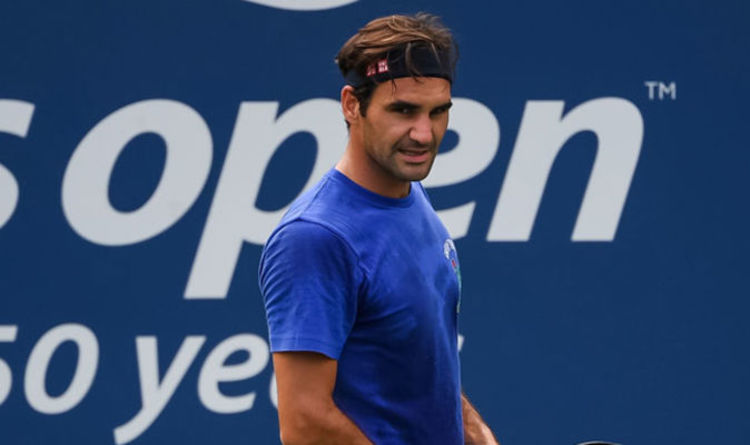 Federer is gearing up for the New York event, which starts on Monday, and he is hoping to end years of disappointment […] 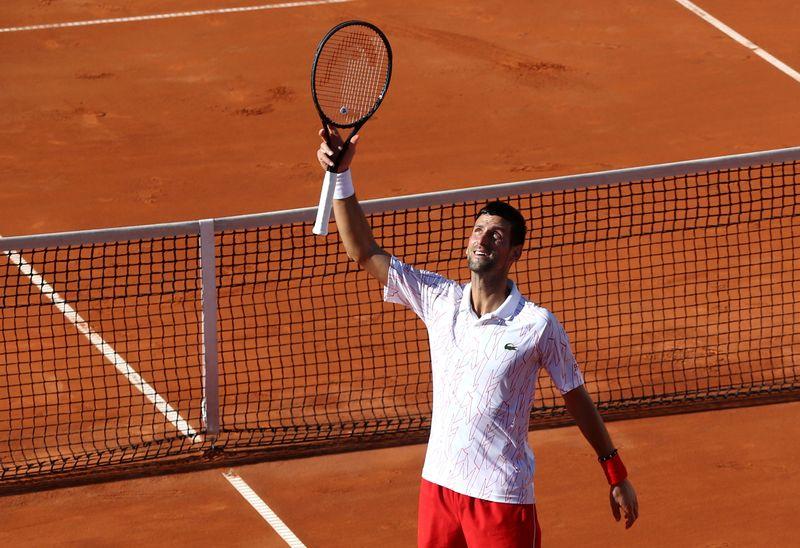