Game Of Thrones star Sophie Turner, 23, and singer Joe Jonas, 29, reportedly exchanged vows at their second wedding ceremony in Avignon, France. The couple are said to have married in front of multiple guests including Sophie’s Game Of Thrones co-star Maisie Williams. A source told E! News the ceremony site’s ceiling was covered in white elegant flowers and glass candles. The insider added: “Sophie was drinking champagne with her girlfriends and brunch was also delivered.

“Joe had a few shots with his groomsmen to ease the nerves.”

Express.co.uk has contacted Sophie and Joe’s representatives for comment.

The pair’s big day comes just a day after the couple joined their guests for a wedding dinner rehearsal party last night.

The actress later stunned in a white dress as her and her new spouse enjoyed a pre-wedding dinner with their guests.

Pictured guests included Priyanka Chopra and Ashley Graham, who was joined by her husband Justin Ervin.

Last month, Sophie and Joe tied the knot in a spontaneous moment at a chapel in Las Vegas.

After attending the Billboard Music Awards, the pair decided to marry, with an Elvis Presely impersonator as their officiator.

In clips uploaded to Diplo’s Instagram, Sophie was seen walking up the aisle in a wedding dress while wearing a veil.

Joe was seen waiting for his bride-to-be at the altar sporting a grey suit.

Sophie could be repeating the sentence: “I thee wed… and I love you… and I thank God he gave me you.” in one of the clips, according to The Daily Mail.

The Elvis impersonator then reportedly told Joe he could kiss the bride to conclude the ceremony, with the crowd cheering as he did.

After the vows, the bride turned to Priyanka who was stood next to her in the position of Maid of Honour.

Joe and Sophie announced their engagement in October 2017.

The blonde beauty recently opened up about how the pair’s relationship began in 2016.

Sophie told how Joe messaged her on Instagram after the pair shared mutual friends.

She told Harper’s Bazaar UK:” We had a lot of mutual friends and they’d been trying to introduce us for a long time.

“We were following each other on Instagram and he direct-messaged me one fine day, out of the blue,” she added. 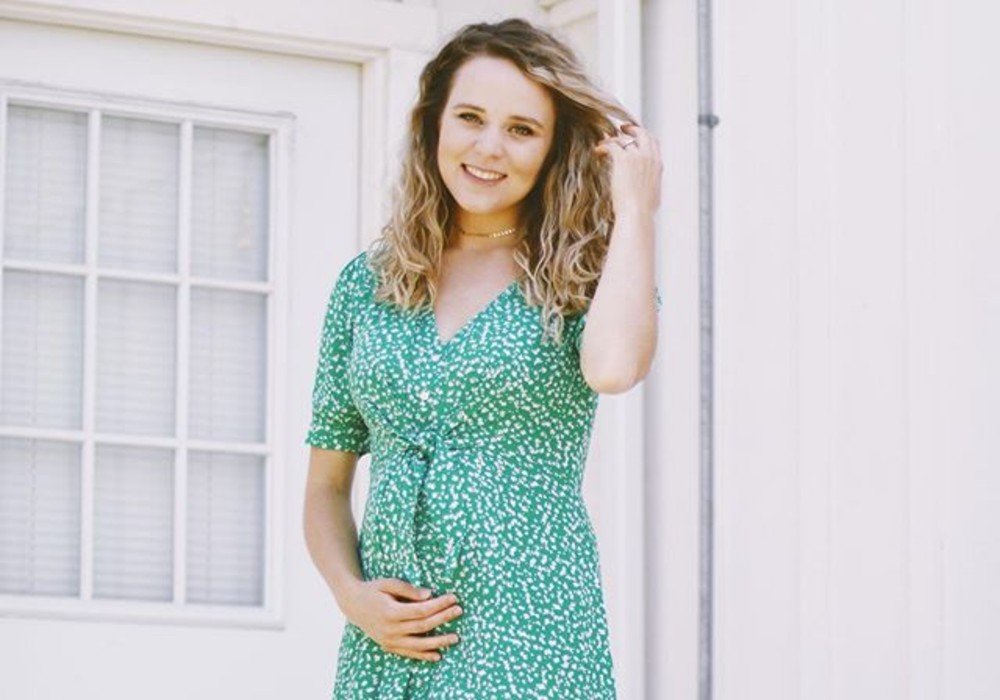 Counting On star Jinger Duggar is currently expecting her second child with husband, Jeremy Vuolo. And, the mom of 23-month-old Felicity recently […] 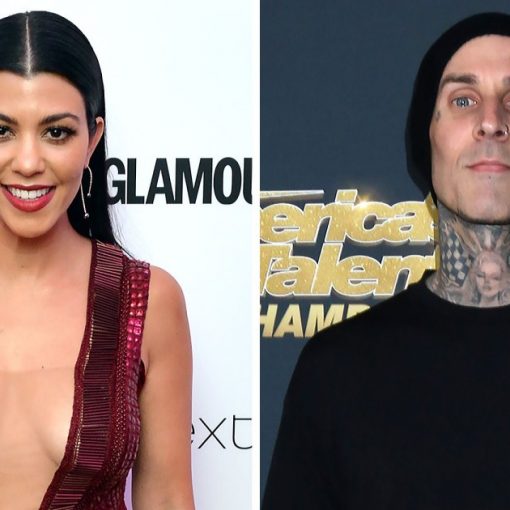 Nothing to hide. Travis Barker didn’t hold back when it came to professing his feelings for Kourtney Kardashian on her birthday — […] 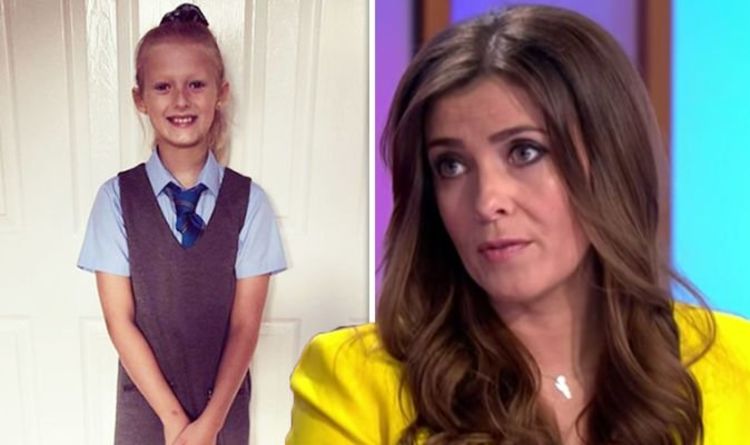 Kym Marsh, 43, opened up about a “scary” case of identity theft involving her and ex-husband Jamie Lomas’ eight-year-old daughter Polly Lomas. The […] 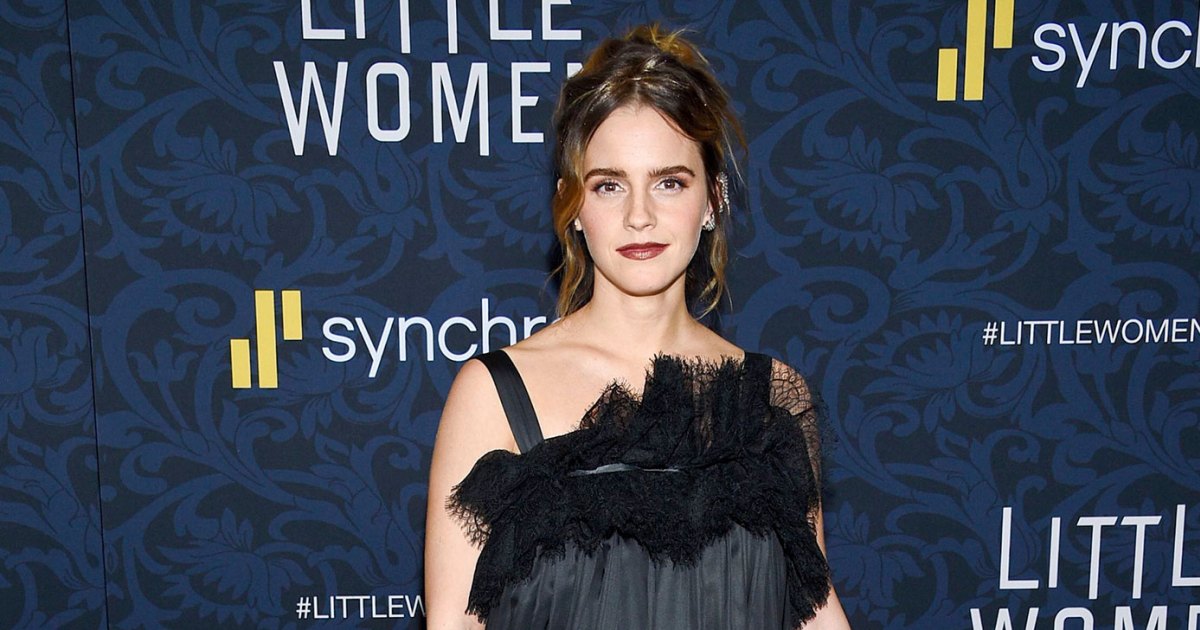 Not sugarcoating it. Emma Watson candidly gave her take on the ups and downs of maintaining a relationship. Emma Watson’s Complete Dating […]