SINGAPORE (Reuters) – Thousands of people took part in Singapore’s annual gay pride rally on Saturday, with many calling for a law banning gay sex to be scrapped following similar measures elsewhere in the region.

Singapore joins dozens of other cities around the world in celebrating gay pride this weekend but it is the only one where gay sex is criminalized, although the law is not enforced.

Pressure for change in the city-state has increased since India’s top court struck down colonial-era criminalization of homosexuality last year. Elsewhere in the region, Taiwan recently became the first Asian country to legalize same-sex marriage.

“The majority of Singaporeans are tolerant. But for us to be accepted, we have a long way to go,” said Elaine, 26, a banker who attended the rally with her girlfriend.

“But I’m happy that the government doesn’t stop or disallow events like this to happen,” she added, asking to give only her first name.

Under the law, a man found to have committed an act of “gross indecency” with another man could be jailed for up to two years, although prosecutions are rare. The law does not explicitly ban homosexual acts between women.

Previous legal challenges to overturn the ban have failed but shortly after the landmark Indian court ruling, a Singapore DJ filed a new court challenge against the colonial-era law.

For 32-year-old public relations executive Devane Sharma, the criminalization of gay sex has repercussions on the society even if prosecutions do not take place.

“The government often says that the law isn’t really enforced so it’s okay, but there are ripple effects on the rest of society, especially in matters on sexual health and workplace discrimination,” Sharma said.

The gay pride rally has been held since 2009 under stringent public assembly laws at Speakers’ Corner, an area set aside for demonstrations, performances and exhibitions for citizens and permanent residents only.

During its six decades since independence, Singapore has emerged as a modern, wealthy city-state.

Lawmakers, however, remain cautious over social reforms, partly due to sensitivities stemming from the ethnic and religious mix among Singapore’s 5.6 million inhabitants.

But there was an optimistic mood among the marchers at Saturday’s rally:

“It’s a matter of time. I think within a few years, the law will (be repealed). I am hopeful,” Sharma said. 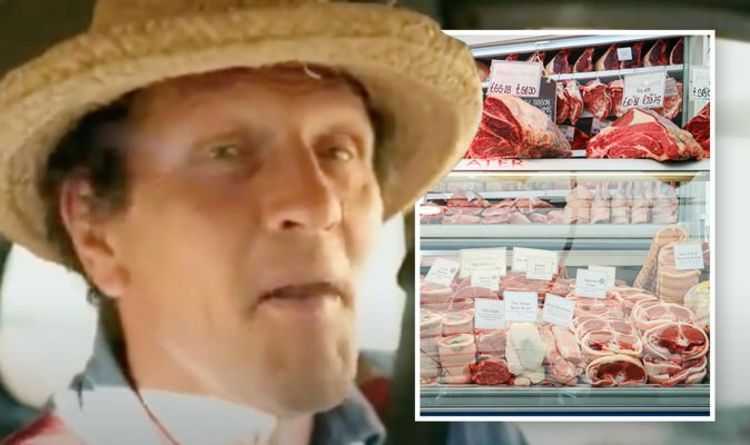 Monty Don is considered by some as the godfather of the garden. After 17 years fulfilling the main presenting slot on the […] 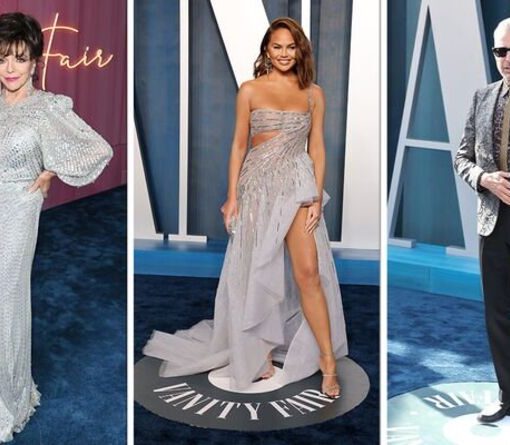 Many stars attended the Oscars ceremony at the Dolby Theatre in Hollywood, while others preferred to view it from a distance at […] 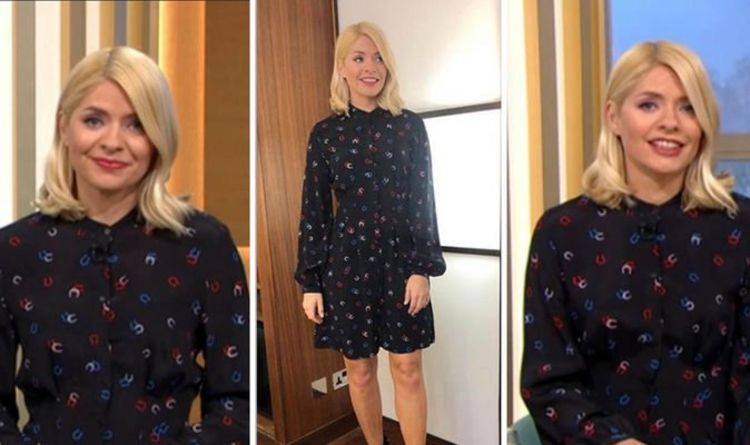 Holly Willoughby was feeling lucky on today’s episode of ITV’s This Morning. Returning to our screens, the TV star wowed viewers in […] 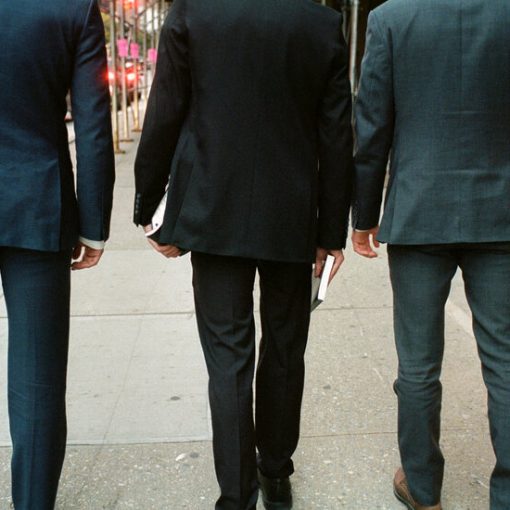 ‘We’re Not Tourists’ Invariably, there are going to be complaints about the return of those who bring an end to all of […]